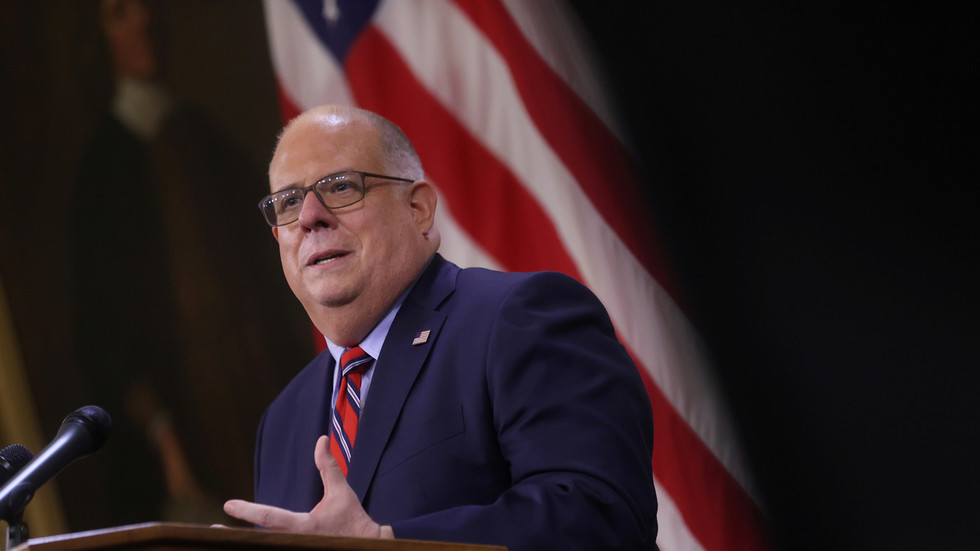 Maryland Governor Larry Hogan is facing backlash from both ends of the political spectrum after announcing that he voted for the long-dead Ronald Reagan for president as a protest against Donald Trump. Speaking to the Washington Post about his decision, Hogan admitted his vote was “simply symbolic,” but said, “I thought it was important to […]