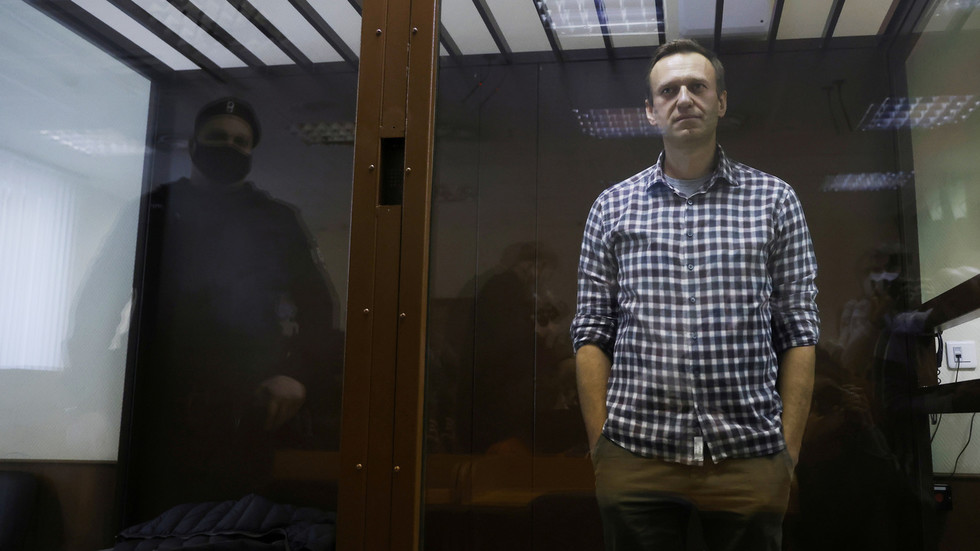 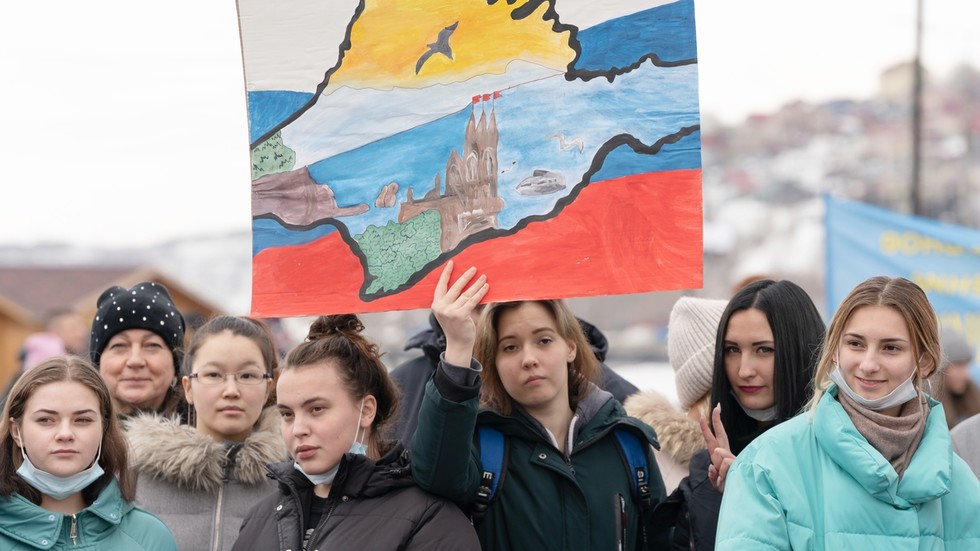 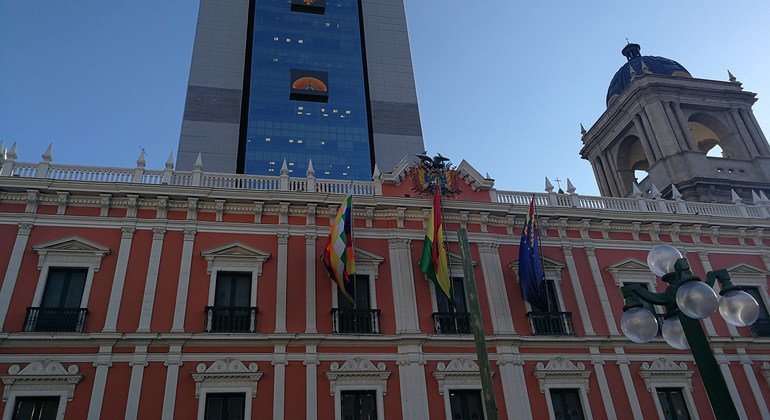 The Secretary-General’s official spokesperson, Stéphane Dujarric, said in a statement released on Sunday, that the UN chief’s call was in relation to the recent legal action taken against former government officials and authorities in Bolivia. Bolivia fell into crisis in 2019, after President Evo Morales declared victory in disputed elections that would have granted him […] 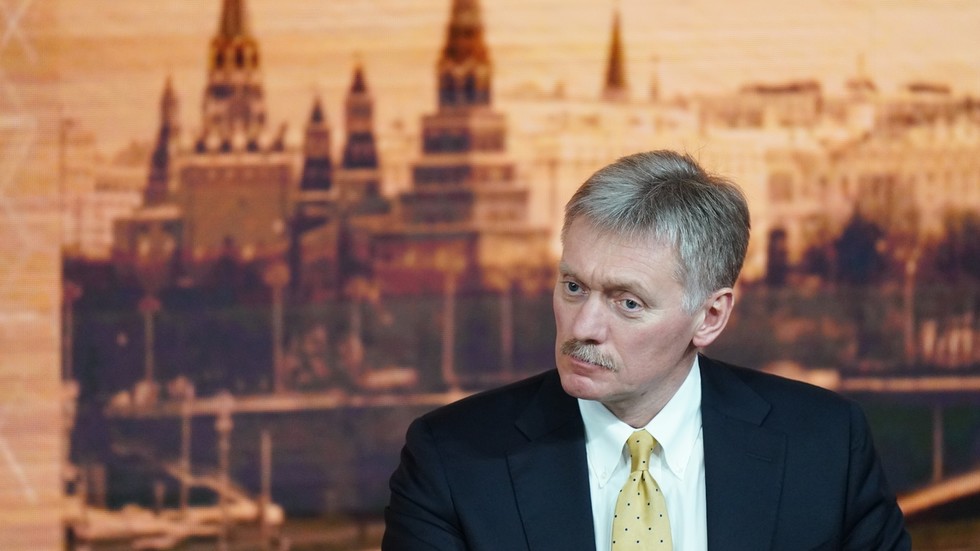 A package of new travel and financial restrictions unveiled by the US and the EU this week are toothless and will have little to no impact at all on Russian officials targeted by them, Kremlin spokesman Dmitry Peskov claimed. Speaking to journalists on Wednesday, Vladimir Putin’s press secretary insisted that the measures enacted against four […] 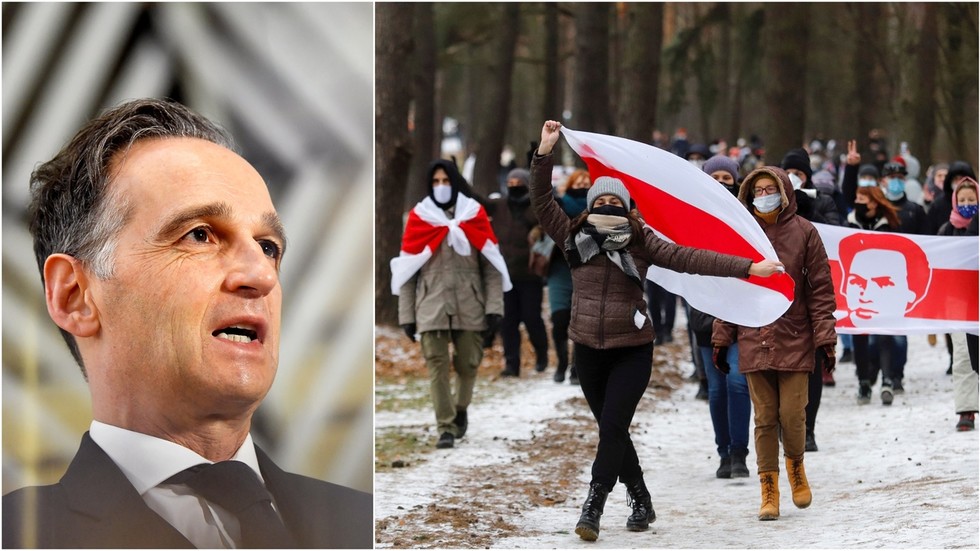 Germany has set aside €21 million ($25.3 million) as part of its new “action plan” aimed at supporting opponents of the Belarusian government, Foreign Minister Heiko Maas has told an improvised pro-opposition online conference. Seemingly in an effort to cement an image of Berlin as the leader among European nations sponsoring anti-government movements in the […] 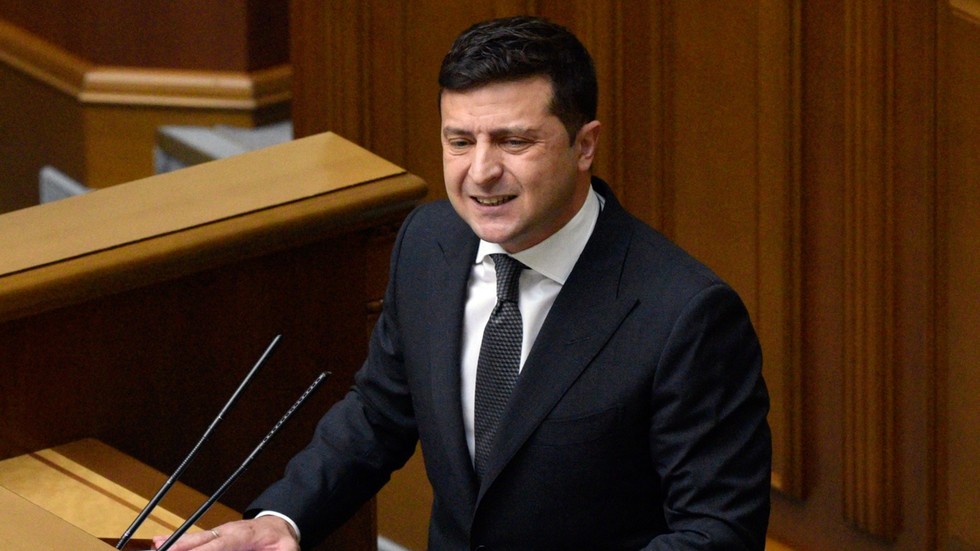 In a move that has sparked concern for freedom of speech in the country, Ukraine’s embattled president has clamped down on eight opposition-owned media outlets, with tough new rules taking away their broadcasting rights. Facing increasing domestic pressure, Volodymyr Zelensky issued a decree on Tuesday that sets in motion a series of “special economic and […] 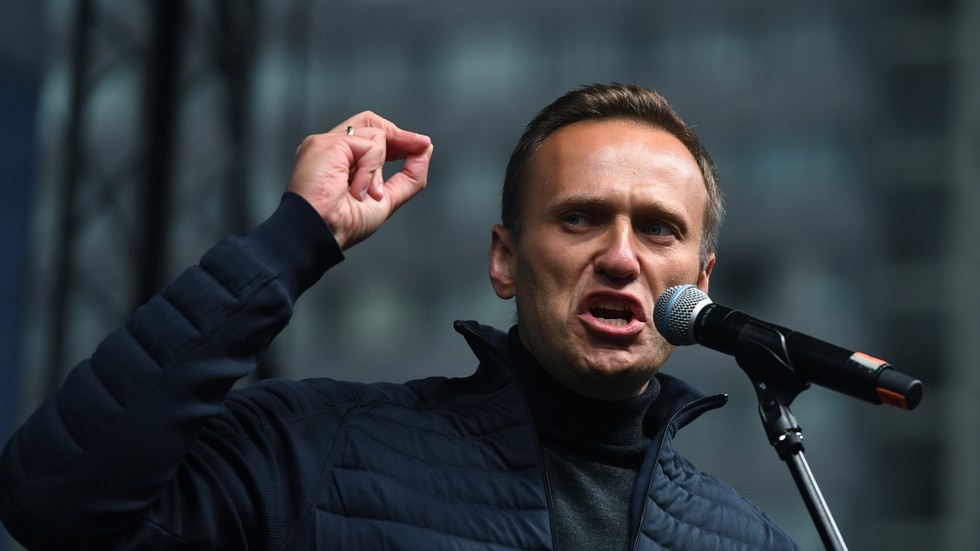 After his alleged poisoning, accusations that the Kremlin was responsible, then his immediate arrest on returning home, Russian opposition figure Alexey Navalny is enjoying notoriety like never before. But who is he, exactly? Media portrayals of the Moscow street-protest leader have ranged from comparing him to a western-style liberal, to a far-right radical racist to […]

CARACAS: Venezuelans vote Sunday in legislative elections set to tighten President Nicolas Maduro‘s grip on power and further weaken his US-backed opposition rival Juan Guaido, who is leading a boycott of the polls he calls a fraud. Victory will give Maduro’s ruling Socialist Party control of an expanded 227-seat National Assembly, the only institution not […] 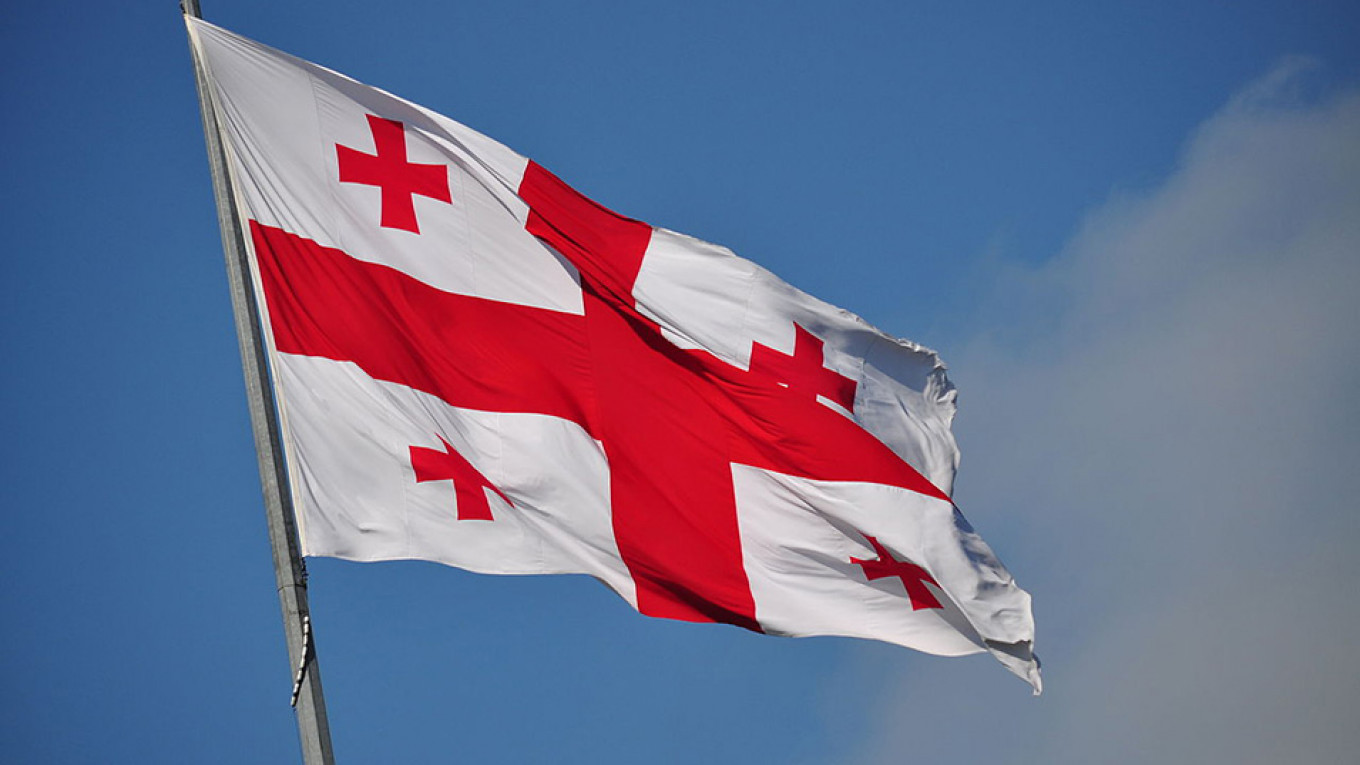 Georgia’s opposition called Sunday for mass protests after the ruling Georgian Dream party claimed victory in a tightly contested parliamentary election. Exiled ex-president and opposition leader Mikheil Saakashvili accused Georgian Dream of falsifying Saturday’s vote and urged his supporters to take to the streets. The vote could spark another political crisis in the ex-Soviet republic […]

KARACHI: For the first time, Pakistan’s two major Opposition parties have come out openly against the country’s powerful military, accusing it of rigging the 2018 elections that brought Imran Khan‘s Pakistan Tehreek-e-Insaaf party to power. In the past, political leaders have only indirectly pointed to the involvement of the military establishment in the country’s political […]