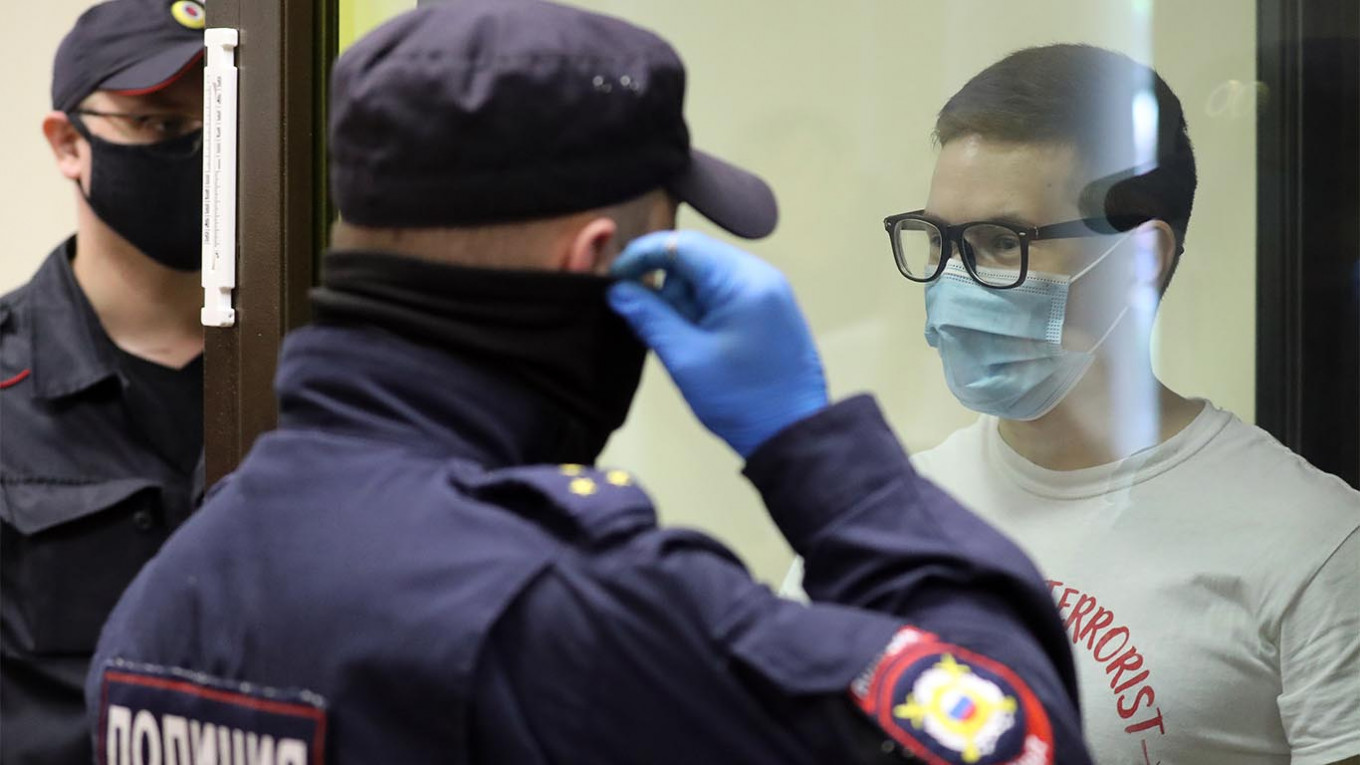 A court in St. Petersburg has sentenced two members of an anti-fascist activist group on terrorism charges, the final verdicts in a case the authorities say has prevented high-profile attacks and rights groups condemn as fabricated, the Mediazona news website reported Monday.

Eight members of the Set activist group — Russian for “Network” — were previously sentenced in 2019 and early 2020 to jail terms ranging between 3.5 years and 18 years. Investigators claimed that they planned attacks during Russia’s 2018 presidential election and the football World Cup, while activists say the case against them was built on testimonies obtained through torture.

St. Petersburg’s military court sentenced Viktor Filinkov, 25, to seven years and Yury Boyarshinov, 28, to 5.5 years in a penal colony on charges of associating with a terror group, according to Mediazona.

Prosecutors had requested nine years for Filinkov and six years for Boyarshinov. Filinkov denied the charges and said his initial guilty plea was obtained under duress. Boyarshinov had pleaded guilty to the charges, saying he was unaware that Set was a terror group when he had joined it.

Filinkov has alleged being beaten and tased in the woods for several hours to obtain a confession. Boyarshin claimed that he was placed in a “confession cell” in pre-trial detention where cellmates had allegedly beaten the confession out of him.

“It’s built on fantasies — that’s exactly how the ‘Network terrorist community’ was created,” Filinkov was quoted as saying during closing statements last week.

Authorities blacklisted Set as a terrorist organization in 2019.

Police detained at least 20 people who gathered outside the courthouse in support of Filinkov and Boyarshinov, according to OVD-Info, an organization that monitors police arrests. They were heard shouting slogans including “anti-fascists aren’t terrorists,” according to Mediazona. 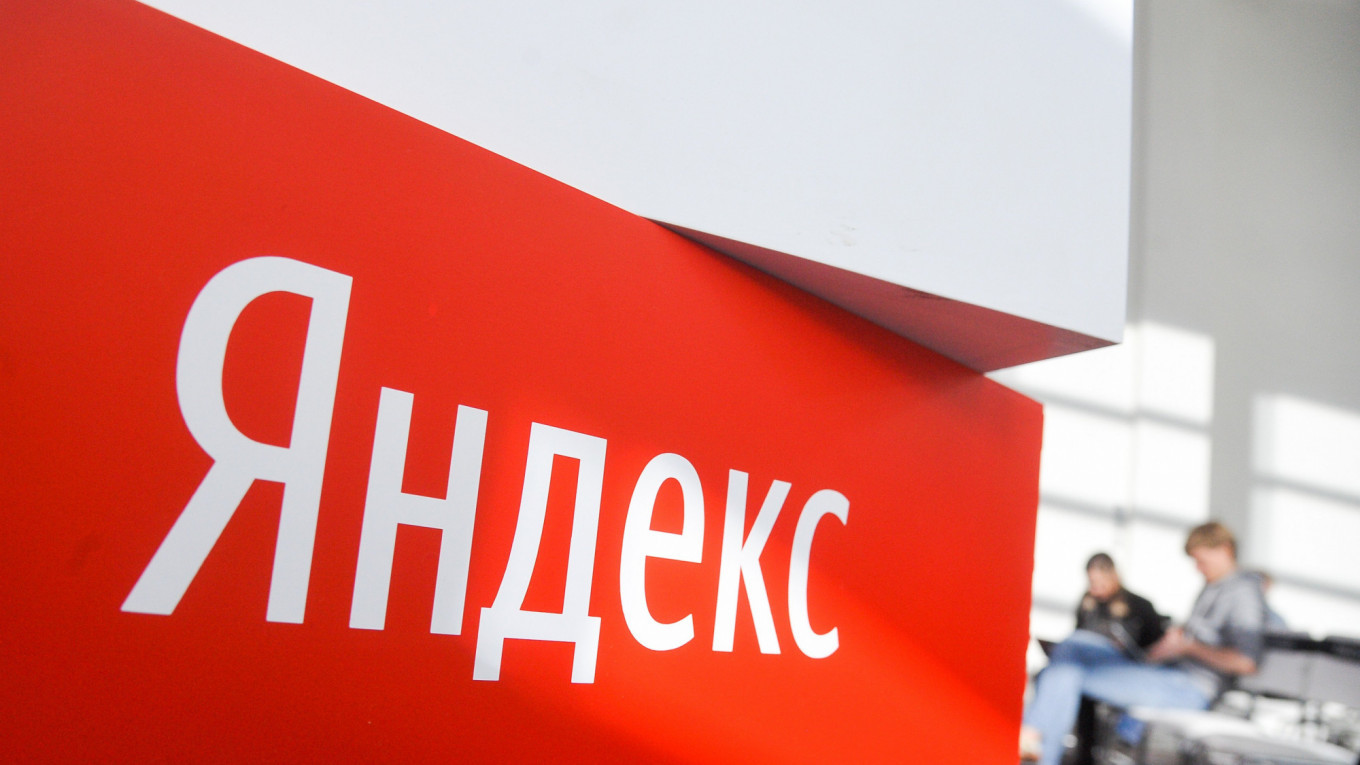 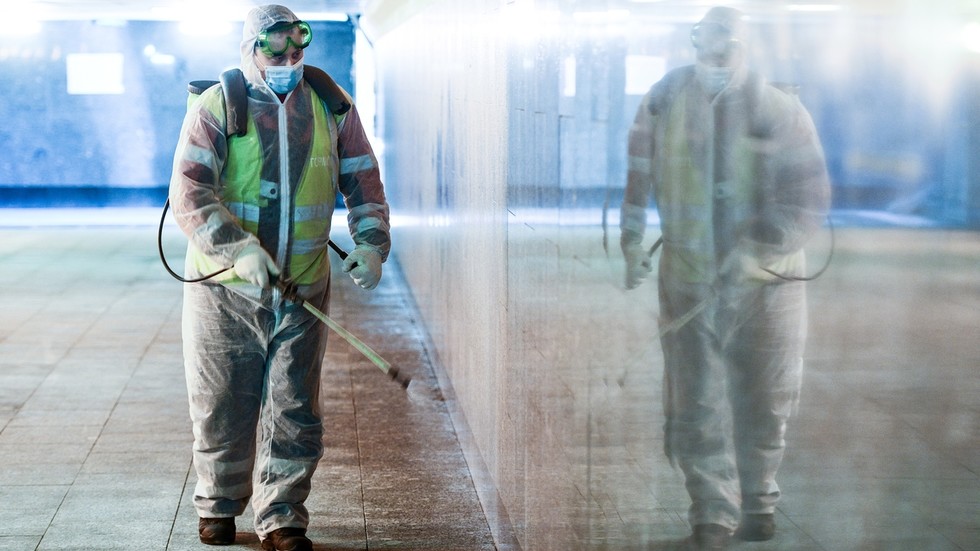 ‘While you were sleeping’: Muscovite in shock after waking up from a coma in the middle of Covid crisis 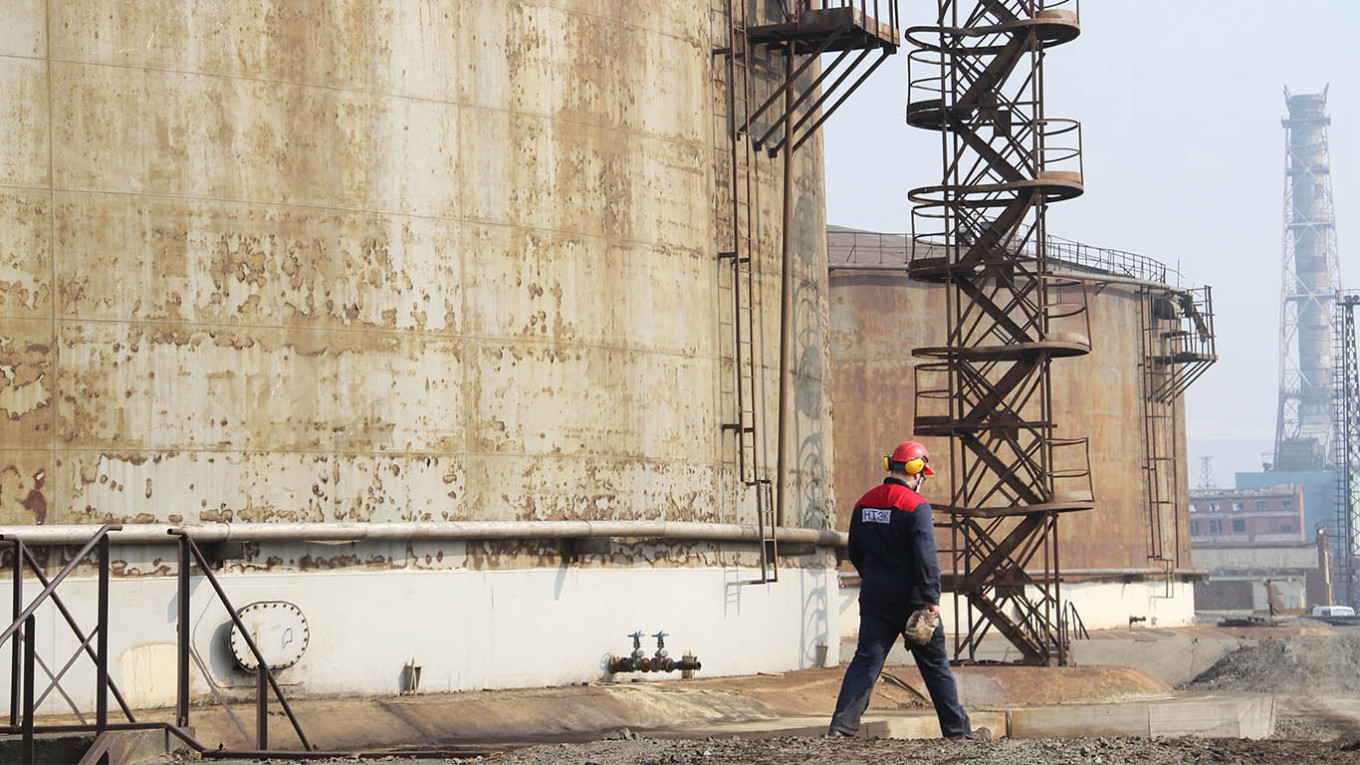