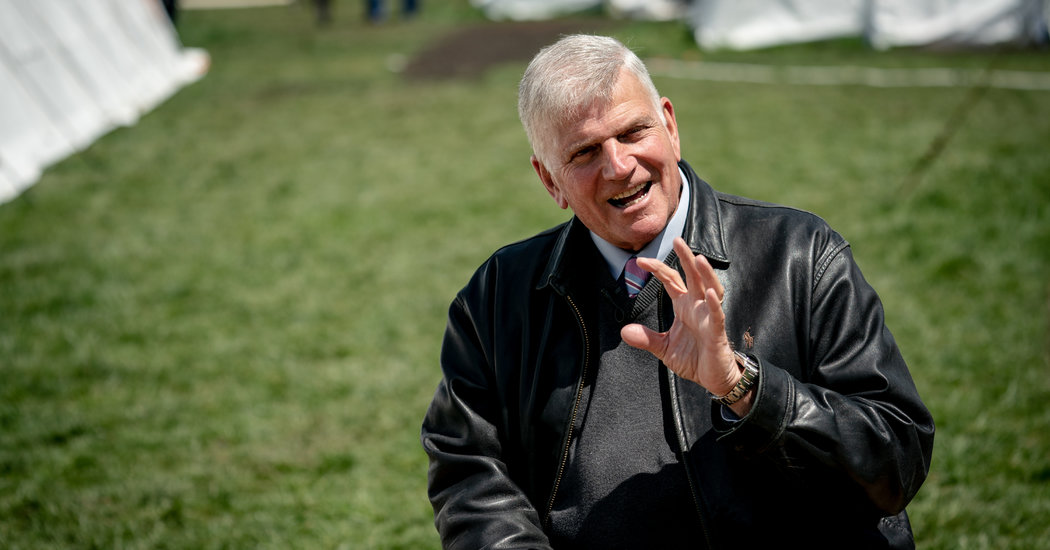 For religious conservatives, the ruling was especially pointed because it came from a bench that leans conservative, and because Justice Neil M. Gorsuch, whom they had championed as a hero for other causes like abortion, wrote for the majority. Unlike the 2015 Supreme Court decision that legalized same-sex marriage nationwide during the Obama administration, this ruling came from their allies.

In his opinion, Justice Gorsuch recognized the existence of several religious freedom protections, including the First Amendment, the Religious Freedom Restoration Act of 1993 and a 2012 Supreme Court ruling that recognized a “ministerial exception” in employment discrimination laws.

But he signaled that Monday’s decision could lead to a fight over the validity over those protections. “How these doctrines protecting religious liberty interact with Title VII are questions for future cases too,” he wrote.

In his dissent, Justice Samuel A. Alito Jr. suggested that some existing religious protections could unravel. “The scope of these provisions is disputed, and as interpreted by some lower courts, they provide only narrow protection,” he wrote.

He also said the ruling left open questions about access to restrooms and locker rooms. “For women who have been victimized by sexual assault or abuse,” he wrote, “the experience of seeing an unclothed person with the anatomy of a male in a confined and sensitive location such as a bathroom or locker room can cause serious psychological harm.”

Some religious groups, including the United States Conference of Catholic Bishops and the public policy arm of the Southern Baptist Convention, had filed amicus briefs in two sets of cases that were before the court, arguing that Title VII did not address gender identity. The 1964 law “prohibits employment discrimination based on race, color, religion, sex and national origin.”

“I am deeply concerned that the U.S. Supreme Court has effectively redefined the legal meaning of ‘sex’ in our nation’s civil rights law,” the president of the Catholic bishops’ conference, Archbishop José H. Gomez, said in a statement. “This is an injustice that will have implications in many areas of life.” 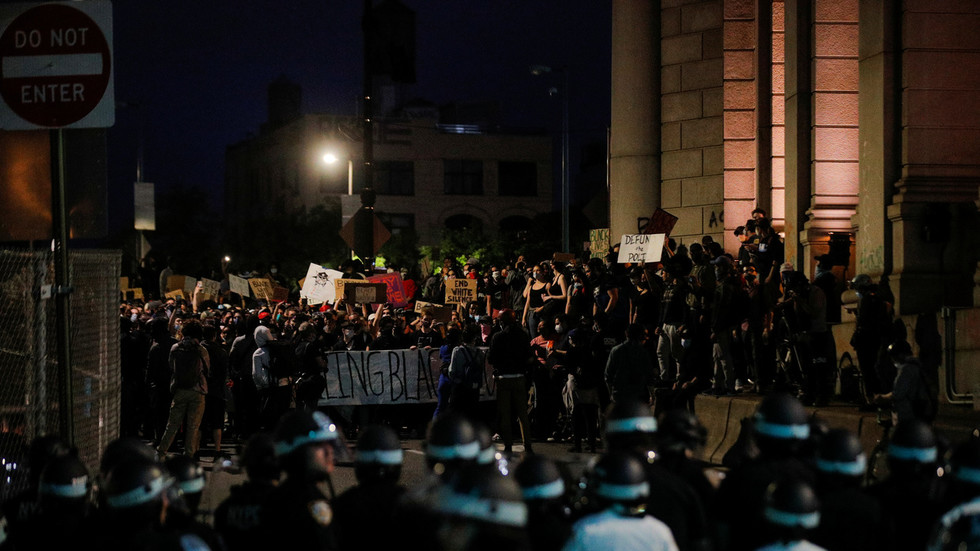 Crowd chants ‘De Blasio, resign’ after police block 100s of protesters on both sides of Manhattan bridge for HOURS 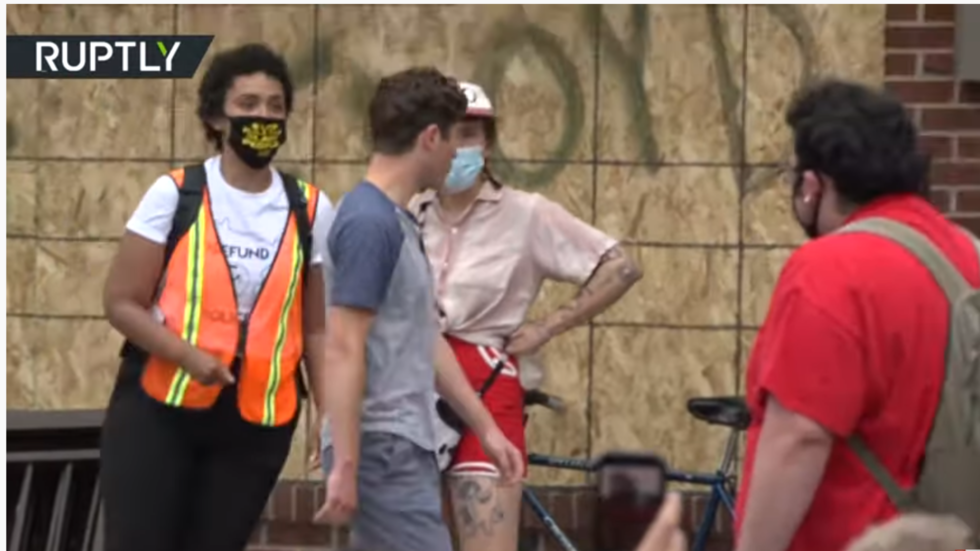 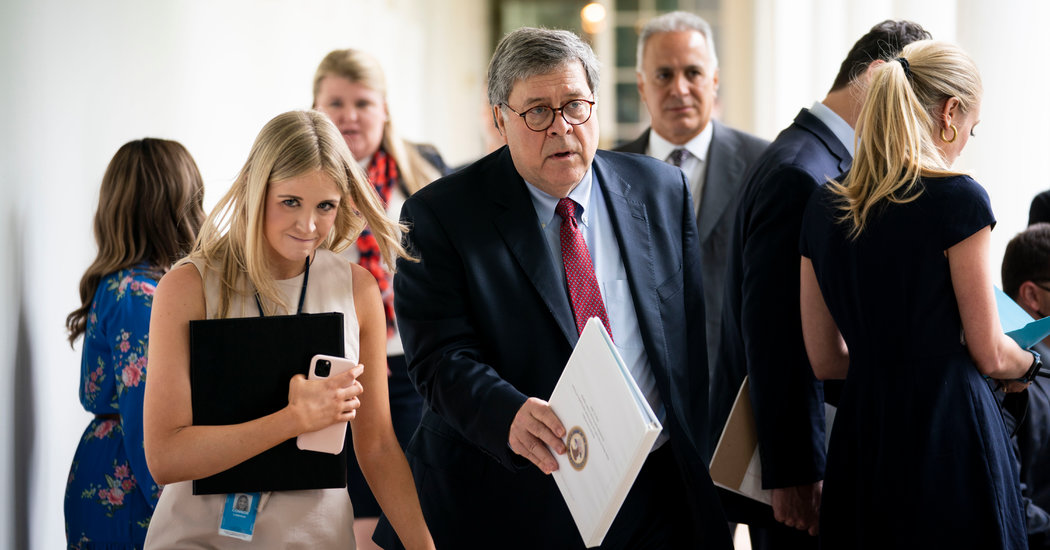