Eight people were shot late Friday in a San Antonio parking lot by a man who, after being turned away from a bar, came back and opened fire with a rifle, the police said.

The man became belligerent around 11:30 p.m. when he was denied entry to the bar, Rebar, in the city’s North Central neighborhood, because he was drunk, said Chief William McManus of the San Antonio Police Department.

The man, who was accompanied by three or four friends, shouted, “Don’t you know who I am? I’m a U.F.C. fighter from California,” Chief McManus said, referring to the Ultimate Fighting Championship. “He walked back to his car, pulled out a long rifle, walked back across the street and he opened fire,” the chief said.

Five women and three men between the ages of 23 and 41 were wounded, according to Chief McManus, who said none of the injuries were considered life-threatening. The most seriously wounded victim was shot in the back.

The gunman and his friends, who the chief said had been at another bar before the shooting, left the area before officers arrived, and the police were still searching for them early Saturday.

Texas bars were allowed to reopen on May 22 as part of the state’s coronavirus recovery plan, though at reduced capacity and under a long list of safety guidelines, including social distancing requirements. 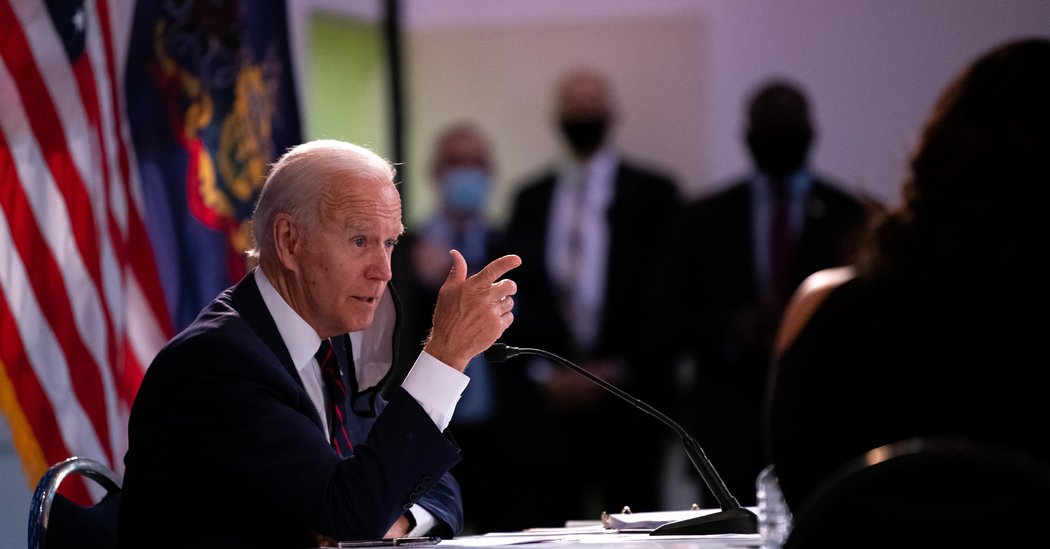 Biden and D.N.C. Raised Nearly $81 Million in May, a New High 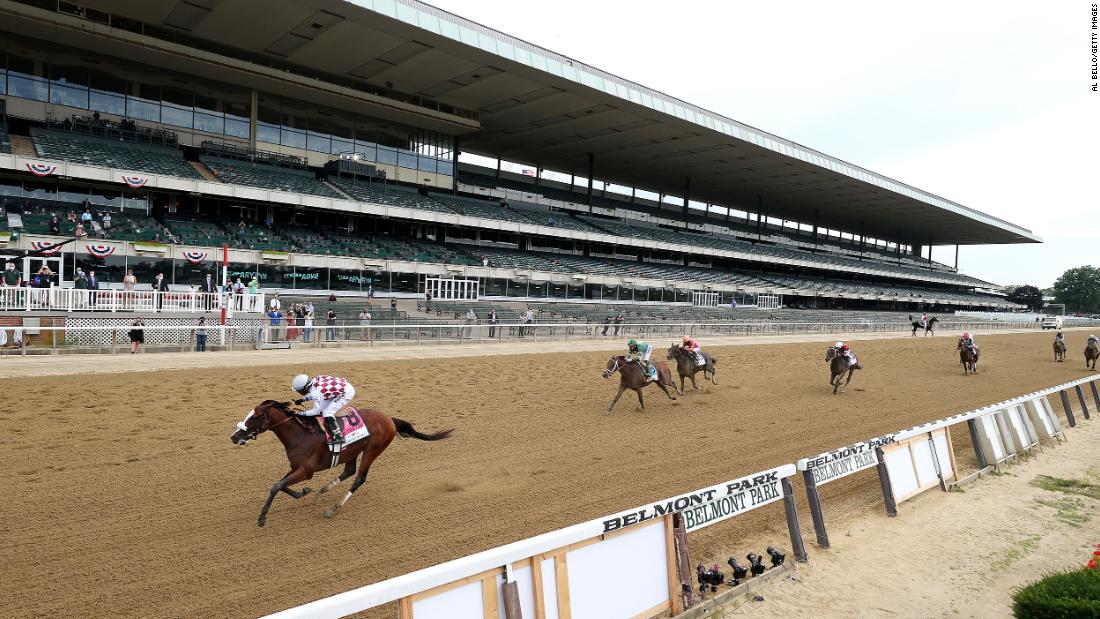 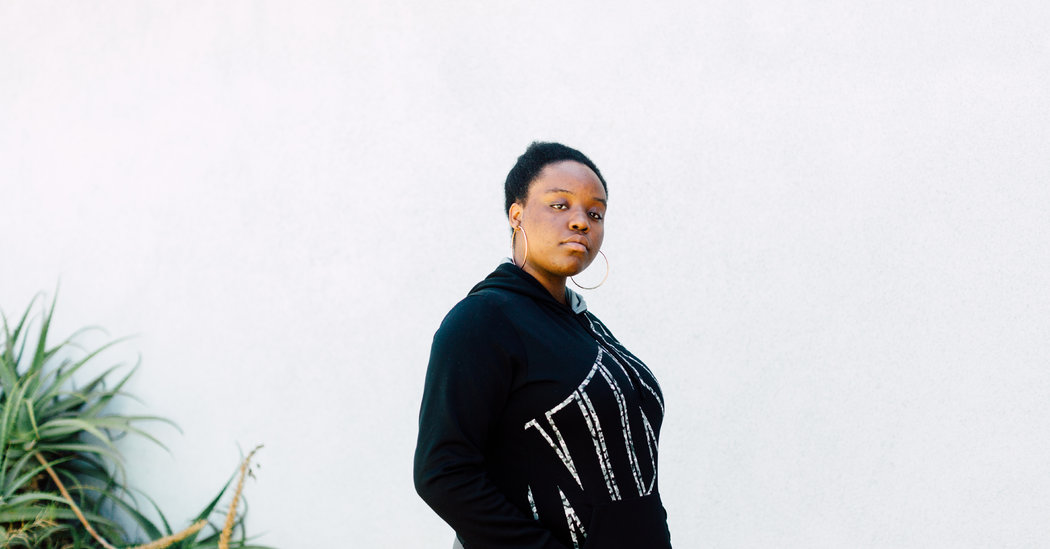