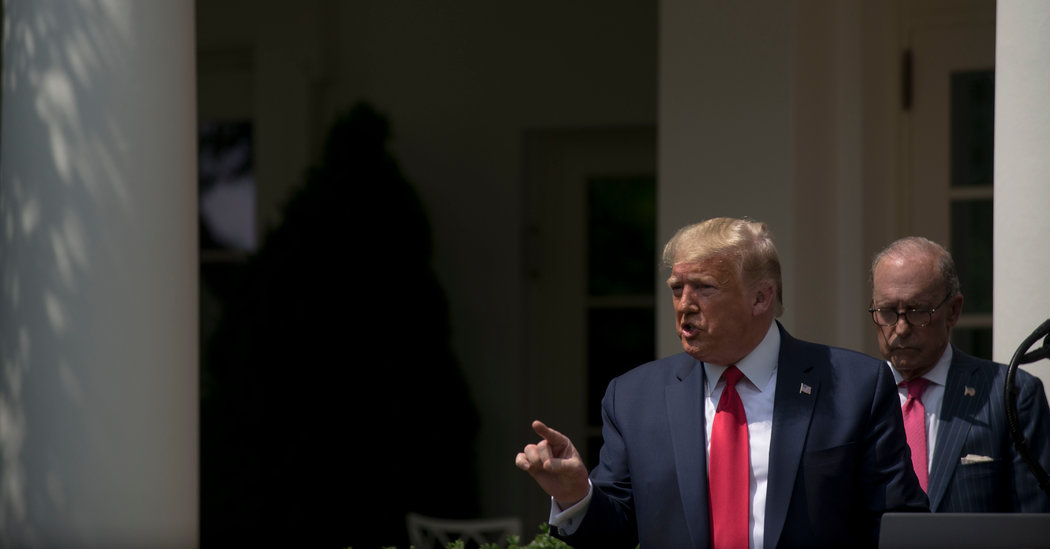 “So many white people have taken this to heart,” Ms. Holmes Norton said.

Paul Finebaum, a popular college football talk show host, is detecting that every day on his ESPN call-in show. Mr. Finebaum has had a series of candid and at times awkward conversations about race with callers and coaches, black and white alike, in recent weeks.

“This is a watershed moment,” he said, remarking that the white people calling into his show were watching the protests “more open-mindedly than I’ve ever heard before.”

Yet on Wednesday, there was Mr. Trump, a native New Yorker, extolling the virtues of Southern heritage in making the case against changing the names of the military bases. His argument seemed even more jarring that night, when a 26-year-old black NASCAR driver, Bubba Wallace, wore a T-shirt that said “I Can’t Breathe” and drove a Chevy with “Black Lives Matter” emblazoned on the side around the Martinsville, Va., track.

Randall Woodfin, the mayor of Birmingham, Ala., is seeing changing attitudes in another conservative institution.

“C.E.O.s and leaders across corporate Birmingham are engaging their employees and saying, ‘Look, we can’t ignore this conversation, let’s make sure our values are not only in line, but let’s make sure we act on our values,’” Mr. Woodfin said.

Mr. Trump is often stilted in such discussions. And he has harbored offensive attitudes on race for years, including his searing attacks on the Central Park Five and his idea, on “The Apprentice,” for an all-white team competing against an all-black team.

As Mitch Landrieu, the former New Orleans mayor, put it: “America is grabbing white people’s faces and saying, ‘Look at this, do not turn away’ — and they’re not.” 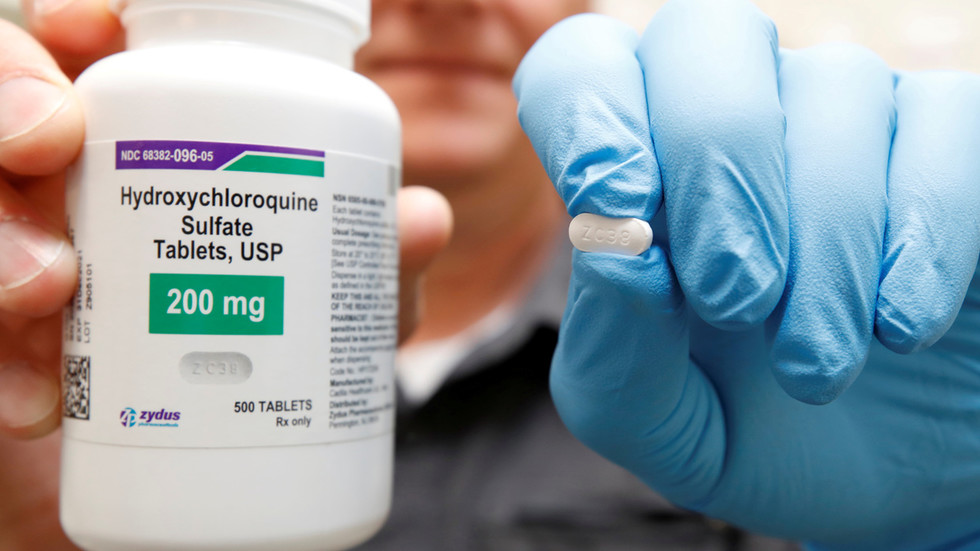 ‘No evidence of benefit’: FDA says hydroxychloroquine no longer approved for Covid-19 emergency use 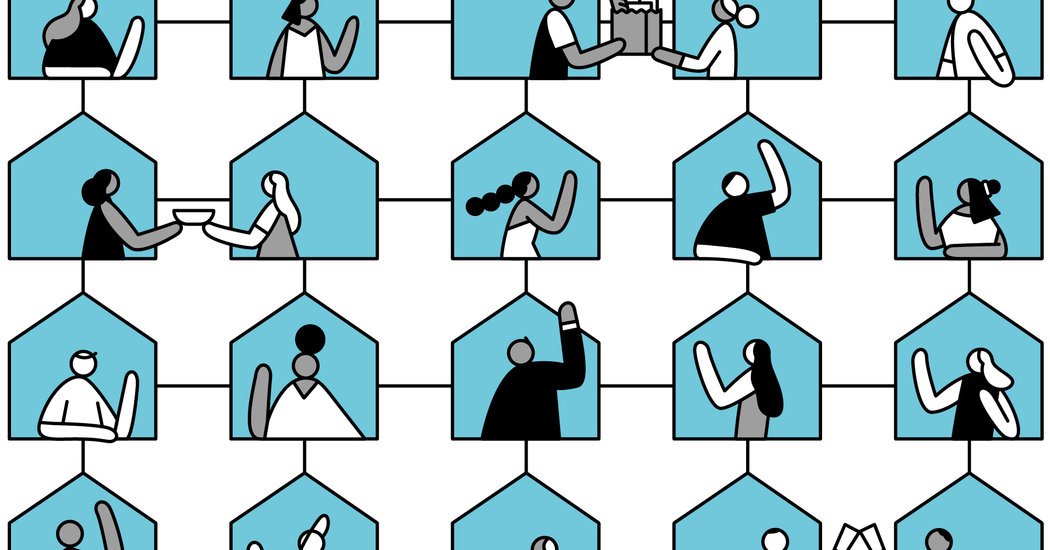 How to Start a Neighborhood Association 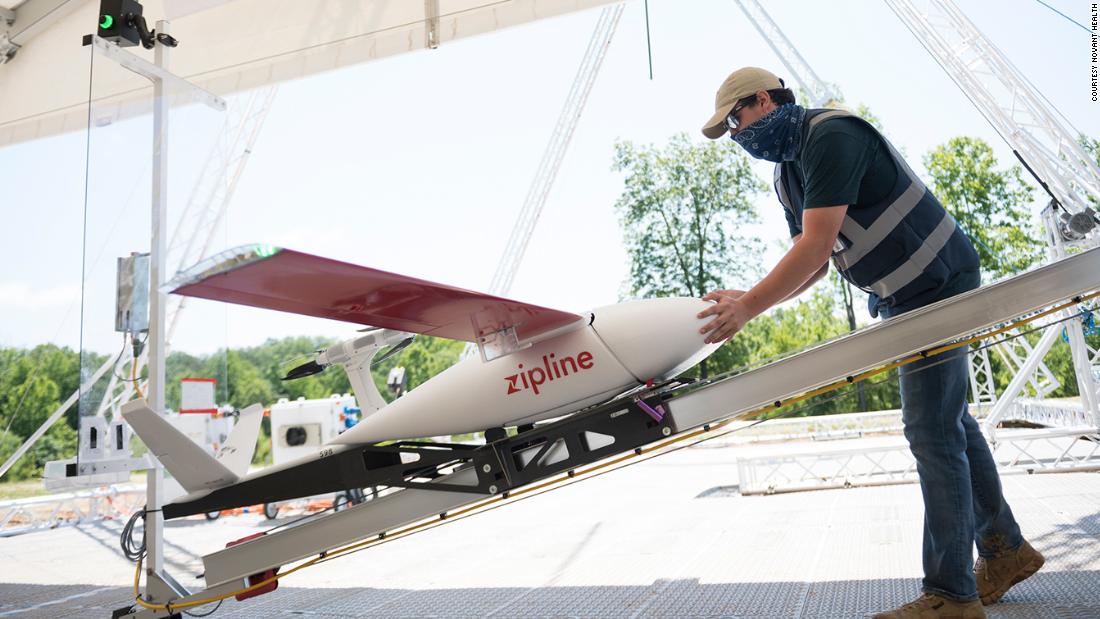