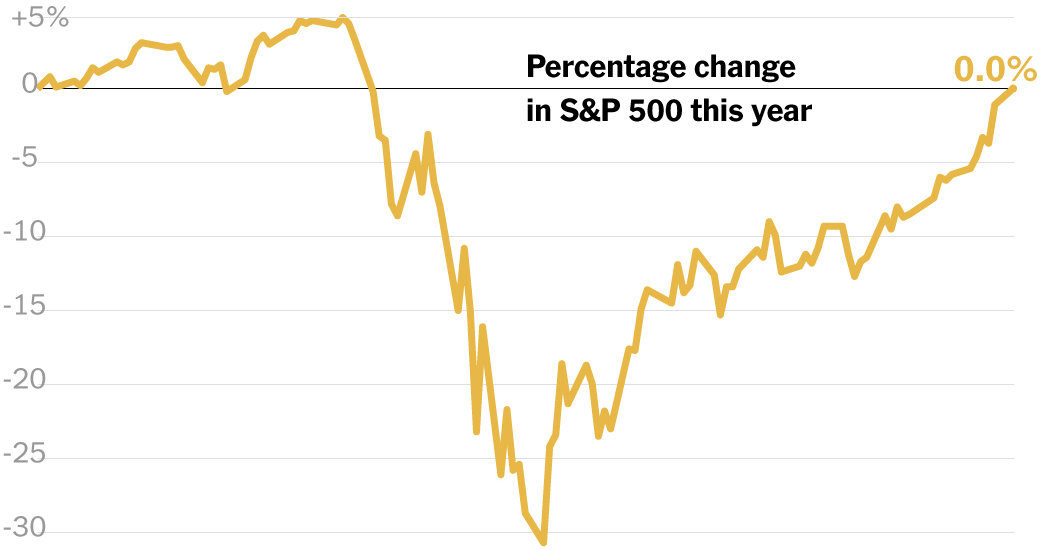 After an initial few weeks of volatility, when the market dropped 34 percent, it has become inured to the near-daily drumbeat of bad news. When the Commerce Department announced on April 29 that the economy shrank at a nearly 5 percent annual rate, its fastest drop since the 2008 recession, stocks rose 2.7 percent. A month ago, when the Bureau of Labor Statistics published what was essentially the worst employment report on record — showing that more than 20 million jobs disappeared in April as unemployment surged to 14.7 percent, the highest since the Great Depression — stocks rose 1.7 percent.

So, why is the market behaving this way?

In large part, it was the actions of the federal government. Early on, the Federal Reserve stretched its financial safety net wide, announcing it would provide a backstop by using its emergency lending powers to buy assets — from municipal to corporate debt — with newly printed money. Also, it began snapping up government-backed bonds through a newly unlimited buying campaign. That had the effect of keeping bond prices up and yields, which move in the opposite direction of prices, low. And so investors, looking for better returns, began putting their money into the stock market instead, creating upward pressure on prices.

“It’s the only way that you can kind of explain what’s going on, is that people really do believe that there is no downside in equity ownership,” said James Montier, a member of the asset management team at Grantham, Mayo, Van Otterloo & Company, a Boston-based asset management company.

Since March 23, the Dow Jones industrial average has soared 48 percent. The Nasdaq composite index, which is heavily weighted toward technology, is up 45 percent and closed at a record high on Monday, as investors bet that tech behemoths like Amazon and Microsoft were well positioned to benefit from stay-at-home orders around the country. The S&P 500 is also up nearly 45 percent.

“I understand fully the recovery in the market, I just think it’s ahead of schedule,” said Leon Cooperman, the founder of the hedge fund Omega Advisors, which in 2018 announced it would convert to a family office to mainly manage the billionaire’s personal fortune. “It’s ahead of schedule because of the government’s policy of giving out free money.” 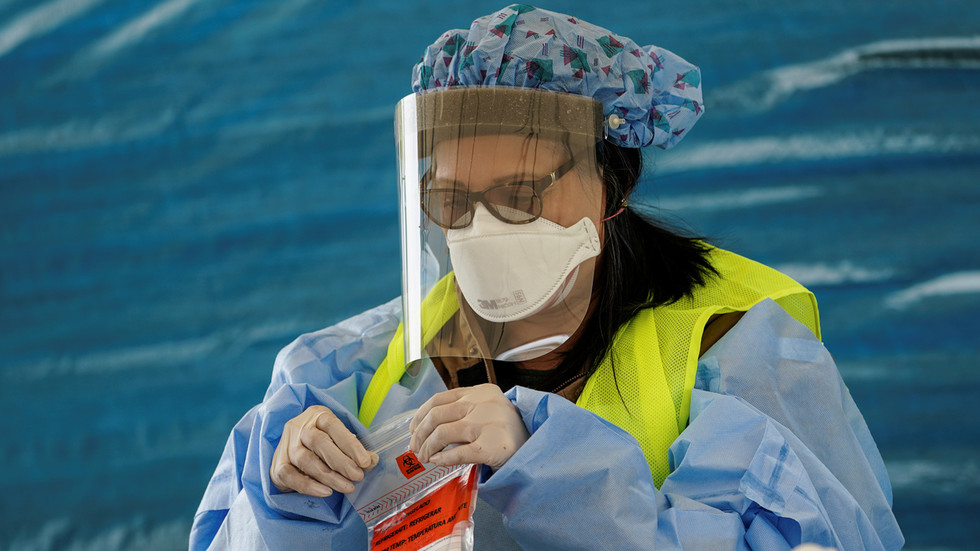 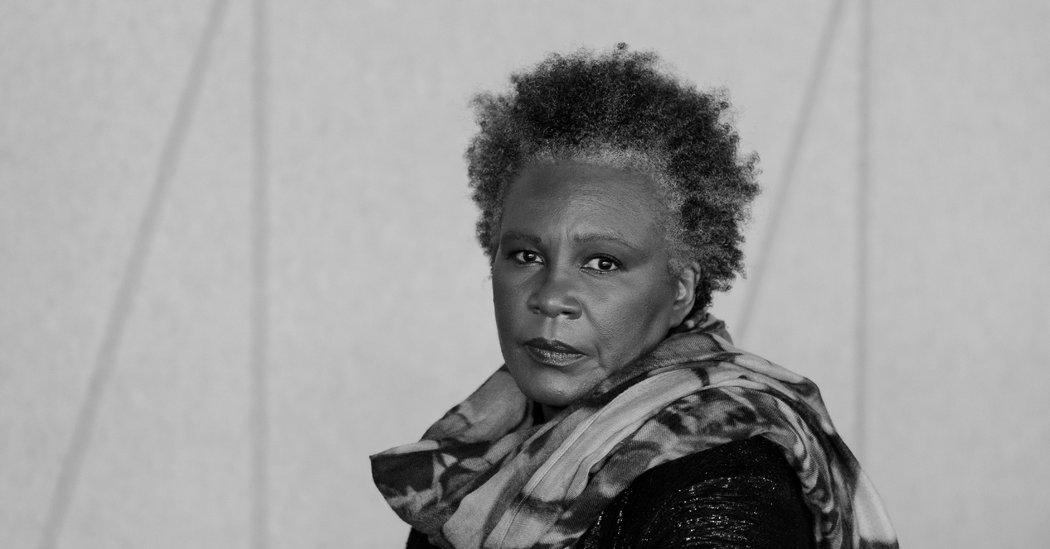 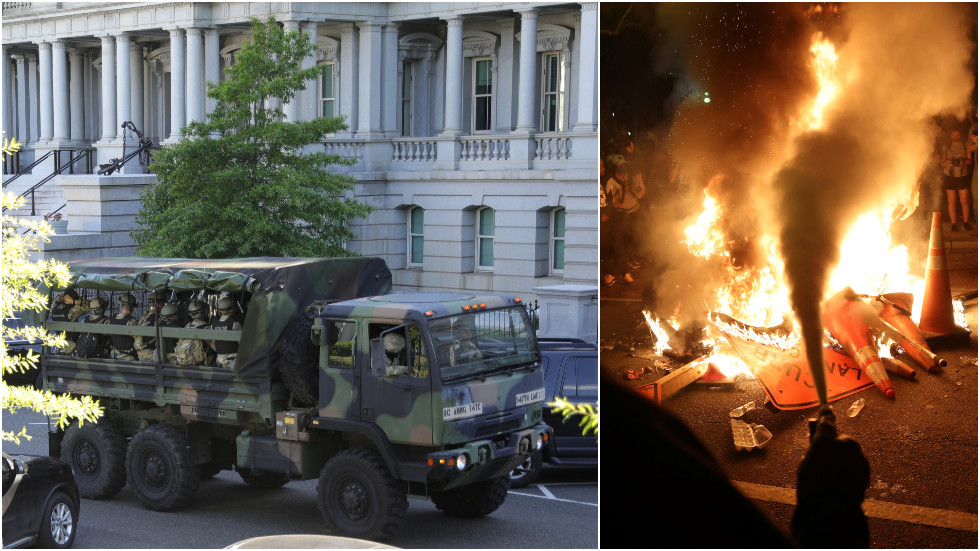