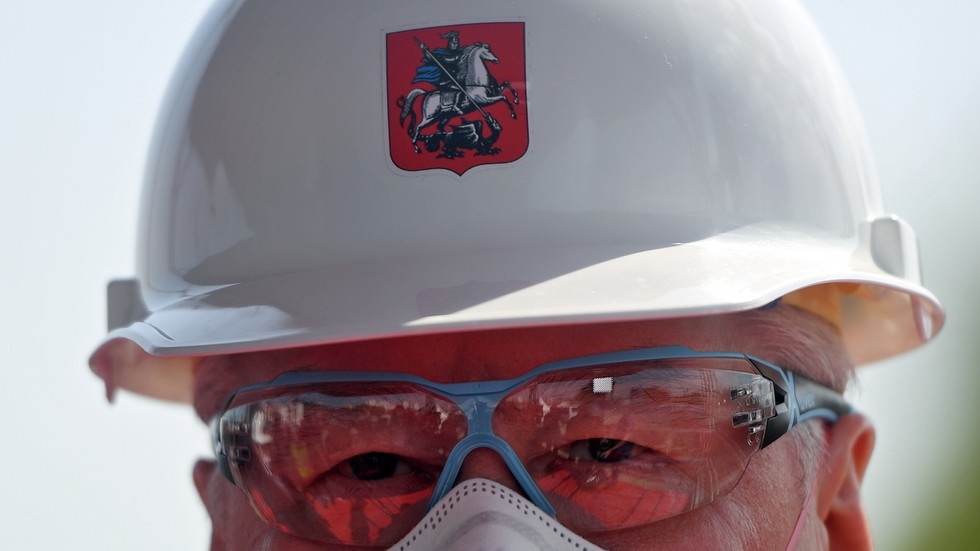 For much of the world, lockdown feels like it has been going on forever. In Moscow, despite measures and restrictions easing off, Mayor Sergey Sobyanin believes it will take a year for everything to get back to normal.

In an interview with news agency TASS, Sobyanin explained that Muscovites will soon go back to their usual way of life once the pandemic is over.

“People tend to quickly forget the bad. That’s how psychology works, thank God. I think that we will completely return to our previous way of life in a year,” Sobyanin said. “How long we have to wear masks largely depends on the timing of a mass vaccine. According to various estimates, it will happen between October and February next year. I want to believe that we will receive the first large batches of the vaccine in October.”

According to Sobyanin, Moscow was saved from disaster by the high level of responsibility and discipline showed by Muscovites. The mayor also praised the city’s residents for their active role in local politics, explaining that he is aware some have criticized his decisions.

“When a city faces a pandemic that threatens people’s lives and health, immediate decisions must be made. One must take responsibility. There are many opinions, but I must answer for the life of every Muscovite. And I don’t want to shift this responsibility on to others.”

Mayor Sobyanin admitted that, despite having spent a long time studying the virus, he does not entirely understand how the pandemic is developing.

“How closely does the true number of infections correspond to officially detected cases? How does the strength of the virus change after repeated transmission from one person to another? What is the relationship between quarantine measures, natural immunization of the population, and virulence? Statistics from other countries do not give an adequate answer,” he said.

Despite the assumption that Russia is past its Covid-19 peak, some scientists believe it may get worse again. Yekaterina Trifonova, director of the infectious diseases department at Moscow’s Central Clinical Hospital, says a second wave of coronavirus is coming.

“It will depend mainly on weather conditions, whether the [second wave] occurs in autumn, or earlier.” Trifonova said. According to the director, the primary determinant is the heat of the summer, but it also depends on how quickly the population moves back to a normal lifestyle, and how suddenly the restrictive measures are removed.

Also on rt.com
Russia WILL NOT ban hydroxychloroquine, drug taken by US President Trump, for use in treating Covid-19 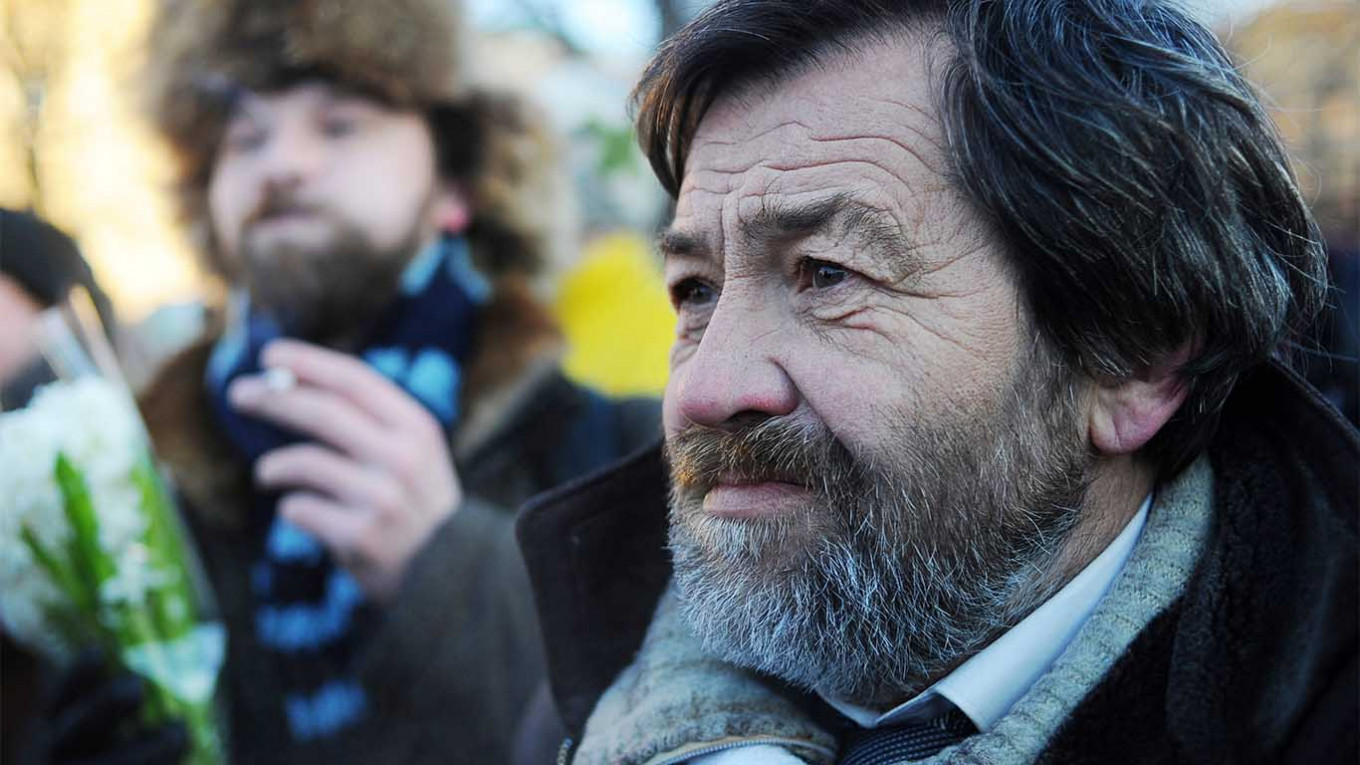 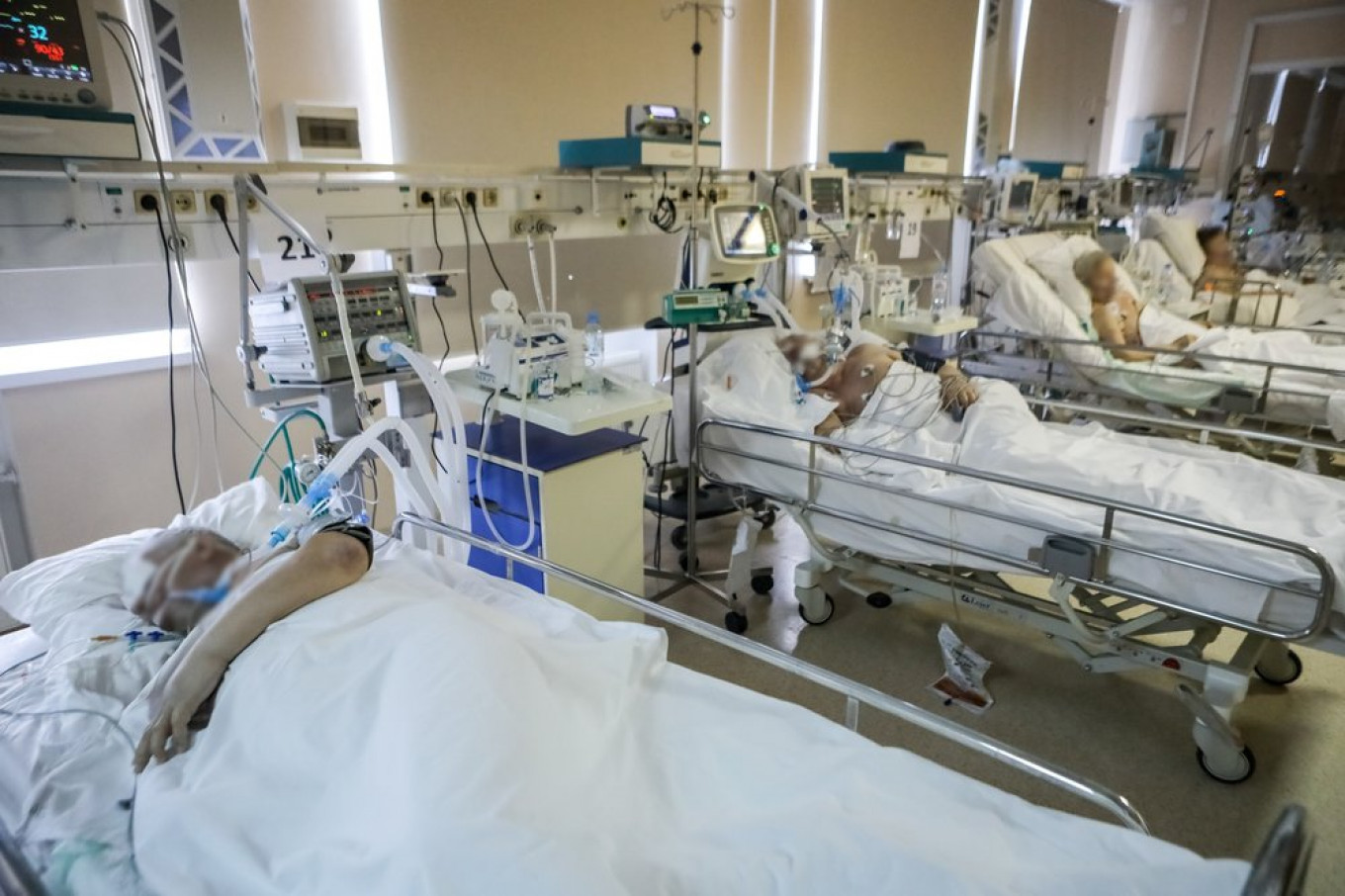 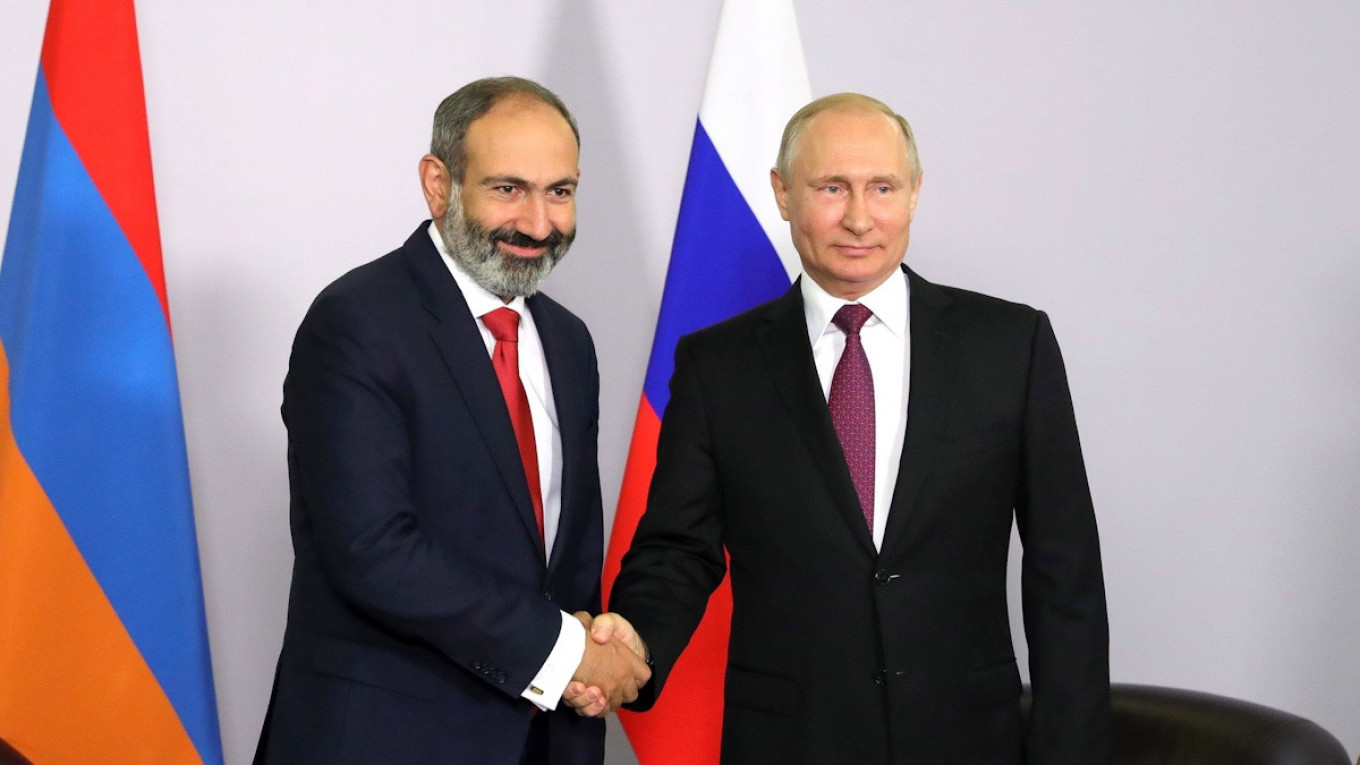