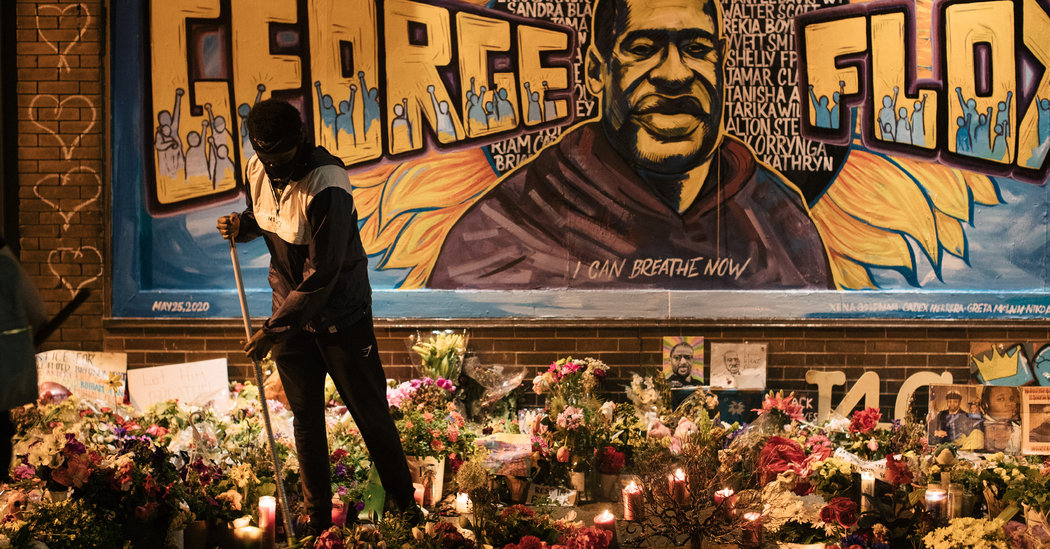 The display is alongside a place where many of those passing through the now-famous neighborhood have gathered in recent days. J.T. McReynolds, 11, had memorized all of the names, rattling them off in a tiny voice this week as he sought shade in a car parked under a tree while he and his parents took a break from a day of protesting.

“Sean Bell. Trayvon Martin,” the boy began, and then paused. “It’s just hurtful. We’re trying to be peaceful and get justice for George Floyd.”

Plans were being finalized at the last minute for the memorial service at a chapel that holds several hundred people. Social distancing was expected to be in place for mourners.

The service will be for family, friends and invitees of the Floyd family, according to the university’s website. Local media planned to livestream the event, and many people demonstrating on Wednesday said they had intended to gather in an area outside the chapel to pay respects during the service.

Besides Mr. Sharpton, Ben Crump, a civil rights attorney who is representing some of Mr. Floyd’s family, also will speak.

Among those planning to attend the memorial service is Gwen Carr, the mother of Eric Garner, who died in 2014 when a New York police officer placed him in a fatal chokehold. His last words, “I can’t breathe” — repeated years later in another city by Mr. Floyd — galvanized the Black Lives Matter movement.

“It just feels like I’m coming to my son’s funeral again,” Ms. Carr said on Wednesday in Minneapolis. “This young man was crying for his mother at the end. That was like my son echoing from the grave saying, ‘Mama, you’ve got to do something. They’re still killing us.’” 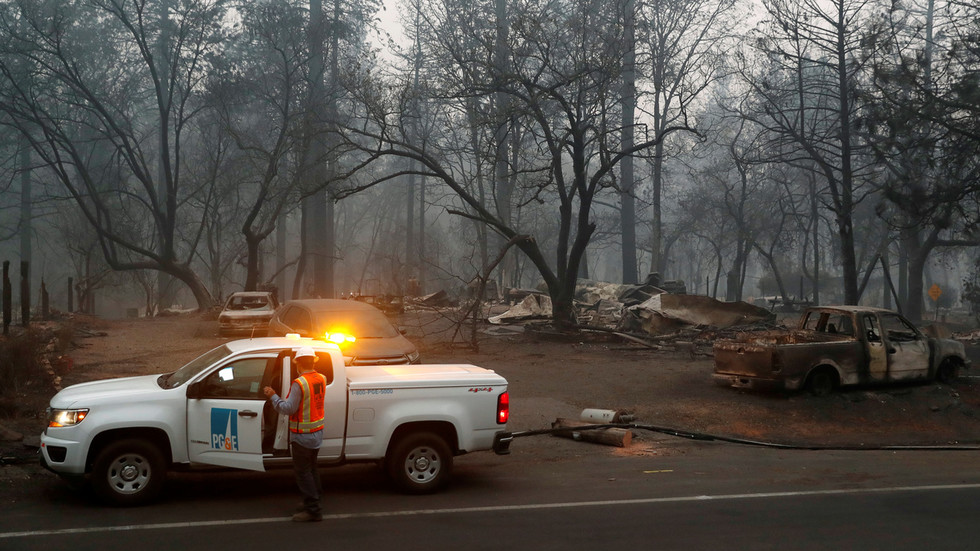 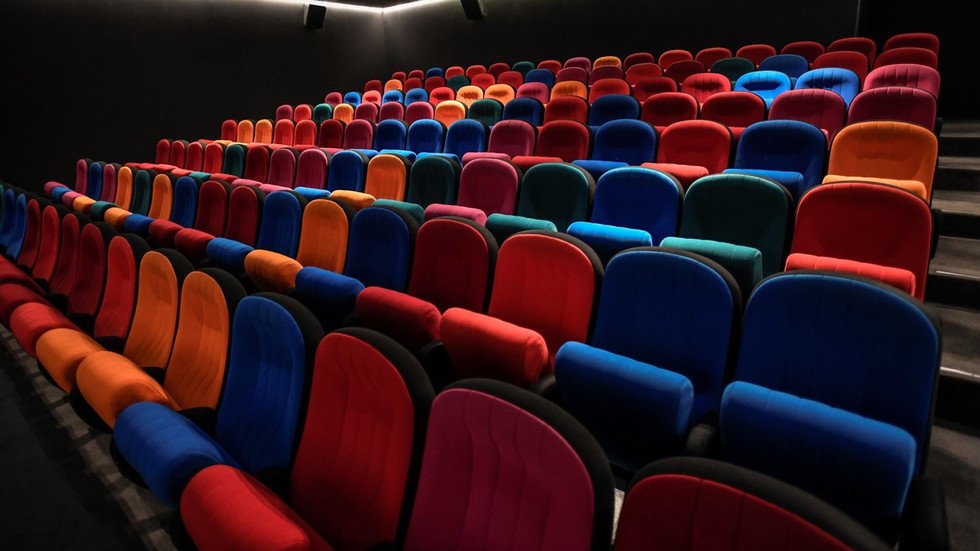 ‘CEO is an idiot’: US movie theaters slammed for not requiring visitors to wear face masks and calling issue ‘political’ 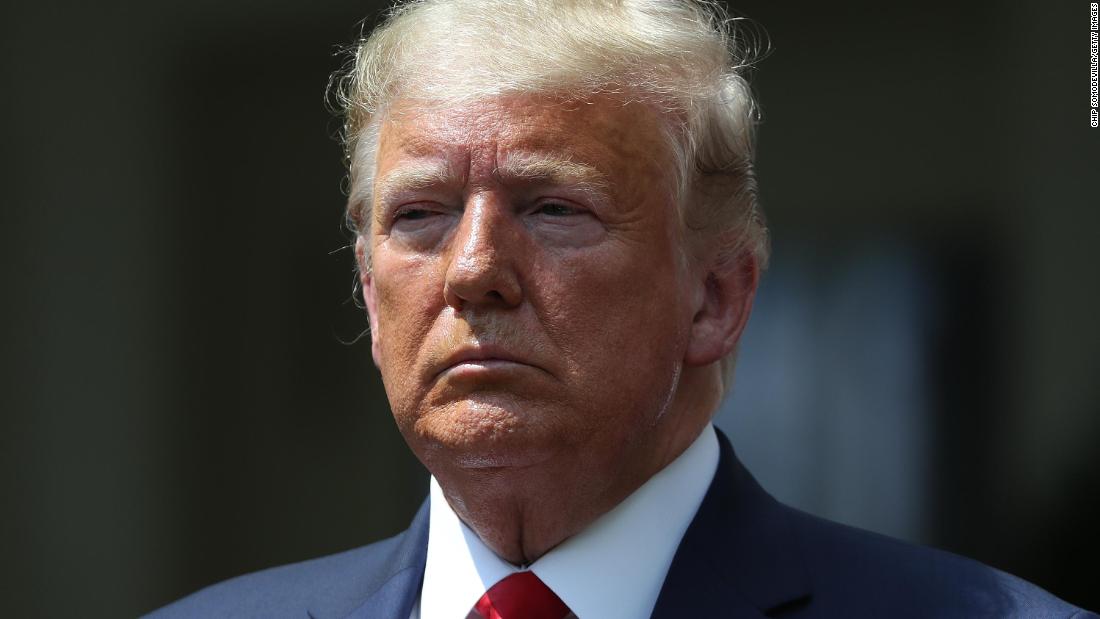 Trump defends cautious walk down ramp, which raised questions about his health