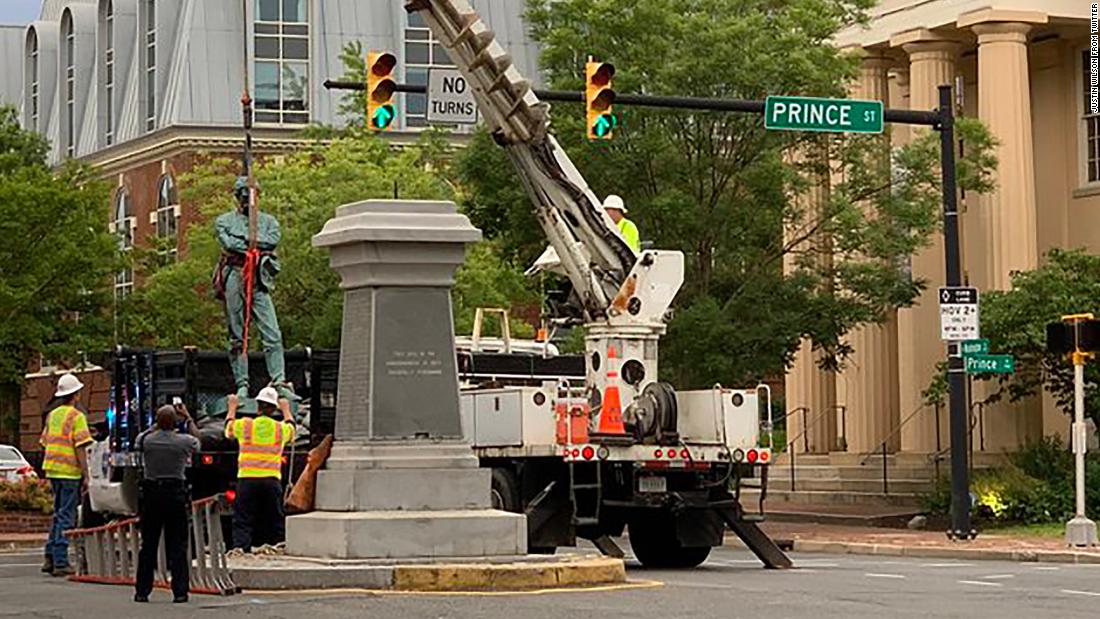 The memorial was erected in 1889 to honor Confederate soldiers from the Virginia city and stands with its arms crossed and back to the north. It is one of many controversial Confederate monuments nationwide that has faced repeated demands for removal.
Alexandria’s Mayor, Justin Wilson, tweeted photos of the statue’s removal Tuesday morning saying, “Alexandria, like all great cities, is constantly changing and evolving.”

A spokesperson for the city told CNN in a statement that “the owner of the statue (United Daughters of the Confederacy) notified the City yesterday that they would remove the statue this morning.”

The United Daughters of the Confederacy could not be immediately reached for comment.

The symbolic removal comes after the seventh straight night of peaceful and violent protests in cities across the country over the death of George Floyd and police brutality. 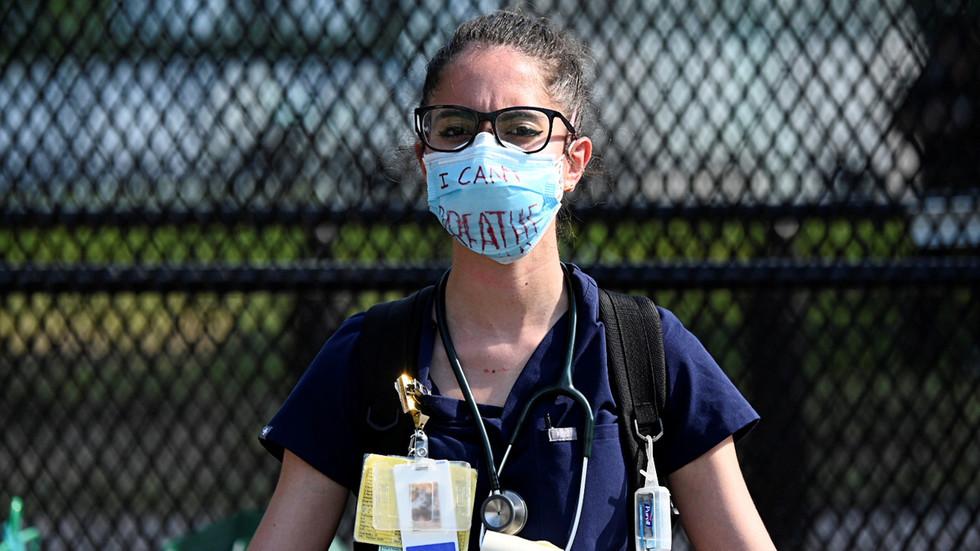 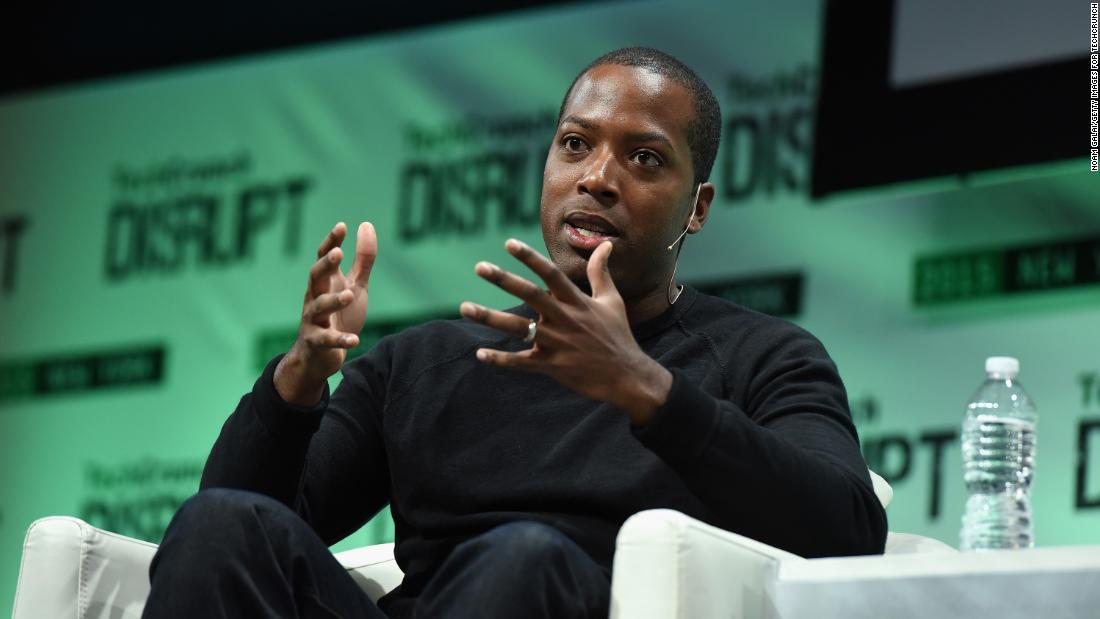 Brands have been ignoring people of color for too long. He’s on a mission to change that 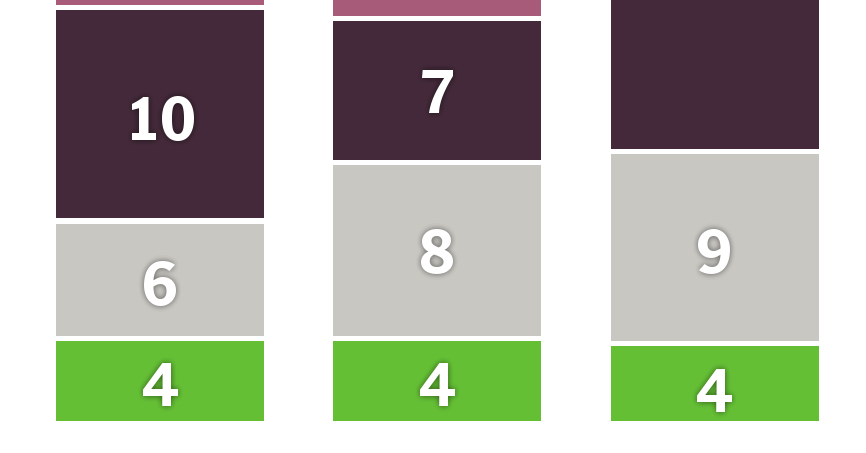 How Do the Police Actually Spend Their Time?