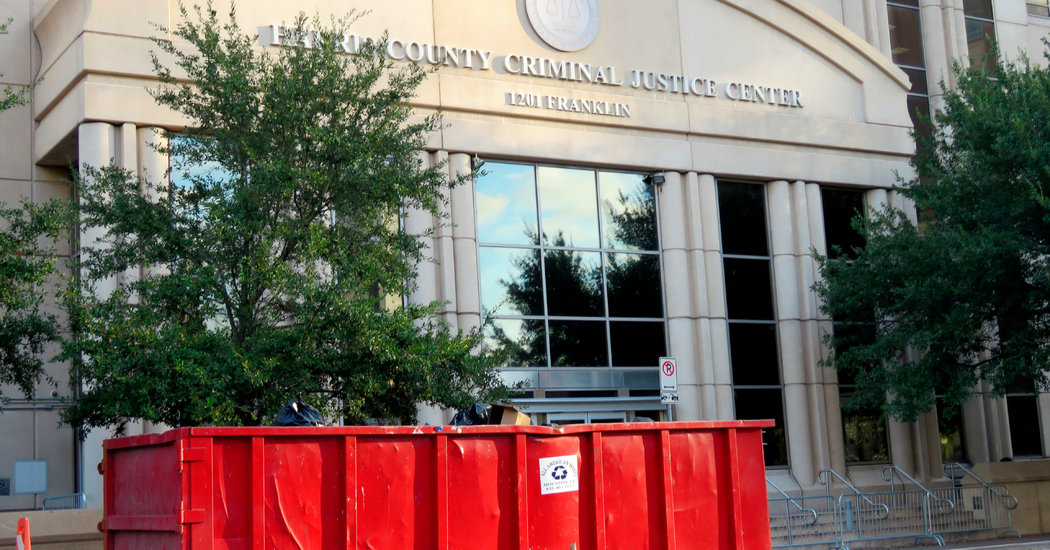 WASHINGTON — Nearly 60 years ago, the Supreme Court decided the case of Clarence Gideon, a Florida drifter accused of breaking into a poolroom who was tried and convicted without a lawyer. In a unanimous ruling, Gideon v. Wainwright, the court transformed criminal justice in America, announcing that poor people accused of serious crimes were entitled to lawyers paid for by the government.

But the court did not say how the lawyers should be chosen, and many states settled on a system that invites abuses: They let the judge appoint the defendant’s lawyer.

That system has long been criticized for promoting cronyism and dampening the zeal of lawyers who want to stay in the good graces of judges.

A new study documents a more troubling objection. Elected judges, the study found, tend to appoint lawyers who contribute to their campaigns.

“Campaign finance is perverting the criminal justice system,” said Neel U. Sukhatme, a professor at Georgetown Law and an author of the study.

Drawing on six sets of data, the study examined Harris County in Texas, which is home to Houston and is the third most populous county in the nation, with more than four million residents. There is reason to think the problem identified by the study is widespread, as the same basic incentives exist in many jurisdictions.

“‘Pay to play’ might affect millions of Americans in other states, such as California, Georgia, Maryland, Missouri, North Carolina and Ohio, among others, which also permit attorneys to contribute to judges who control indigent defense appointments,” the study said.

Professor Sukhatme conducted the study, which will be published in The Duke Law Journal, with Jay Jenkins, a lawyer with the Texas Criminal Justice Coalition, a research and advocacy group. It considered more than 290,000 felony cases in Harris County between 2005 and 2018, analyzing data on elections, assignments, campaign contributions, lawyers’ fees and bar records.

“What we find is shocking,” the study said. “While donor and nondonor attorneys appear similar in terms of their education and experience, on average, judges assign their donors more than double the number of cases they assign to nondonors.”

In theory, assignments are random, with court officials using a wheel to make the selections. But the study demonstrated that other factors were at work.

“It doesn’t seem like the wheel is being randomly used, because these case appointments are going disproportionately to donors,” Professor Sukhatme said.

The study considered whether there were other explanations for the disparity in appointments between lawyers who made donations and those who did not.

“Suppose that donors are just better attorneys,” the study said. “Perhaps attorneys who can afford to give donations are implicitly demonstrating, through their wealth, their legal prowess.”

But if lawyers were particularly talented, they should receive a disproportionate number of appointments from many judges rather than the ones to whom they had donated.

“You’d expect them to get more cases across the board,” Professor Sukhatme said. “But it’s only for cases from the judges to whom they donate.”

All of this would be less problematic if the lawyers who gave the donations performed exceptionally well for their clients. “If ‘pay to play’ is occurring,” the study said, “then perhaps the attorneys who pay are buying better results for their clients.”

But that was not the case. The differences were small, but the clients of donors were more likely to be sent to jail or prison and on average received longer sentences.

The basic problem is in plain sight, and the Texas legal culture is not troubled by it, Mr. Jenkins said.

“It’s a widespread practice,” he said, “and the folks that are taking part don’t see anything wrong with it.”

There are many ways to address the practice, some more achievable than others.

Electing judges and letting them take campaign contributions from lawyers who appear before them is a distinctively American practice, and it is unlikely to change.

Establishing and paying for independent public defender offices could help. (Harris County has one, but it handled just 3 percent of the cases in the time frame considered by the study. By last year, the number had grown to 8 percent, and the office continues to expand.)

Professor Sukhatme said he would start with a modest step.

“If you donate to a judge,” he said, “you should be disallowed from receiving an appointment for some period of time.”

The Gideon decision was a sort of promise, one that envisioned a justice system that worked to provide poor criminal defendants with able lawyers to counter the substantial resources of state and local prosecutors. Allowing judges to favor their donors at the expense of criminal defendants would seem to violate that promise.

“A system in which attorneys buy cases from judges,” the study concluded, “runs counter to common notions of legal ethics and justice.” 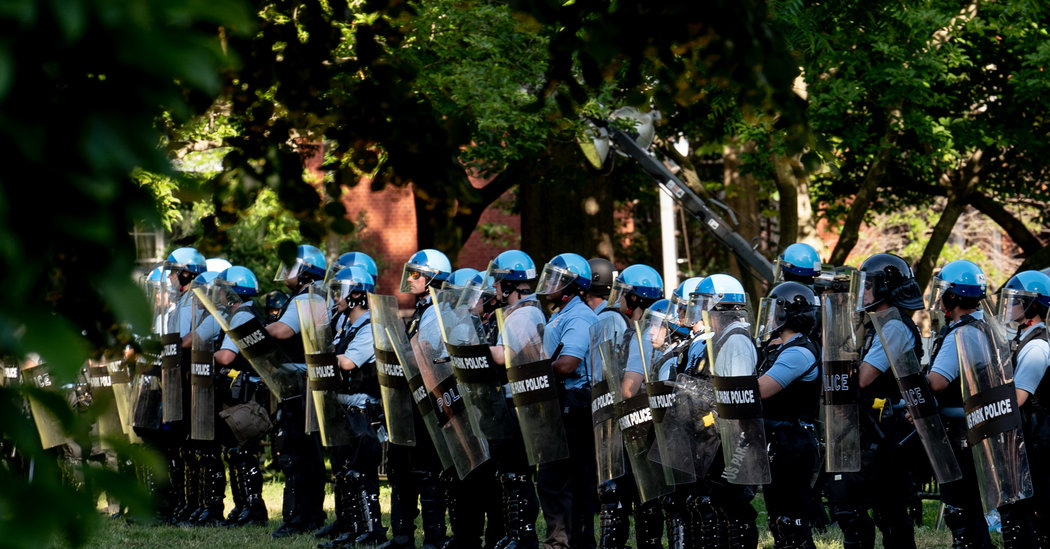 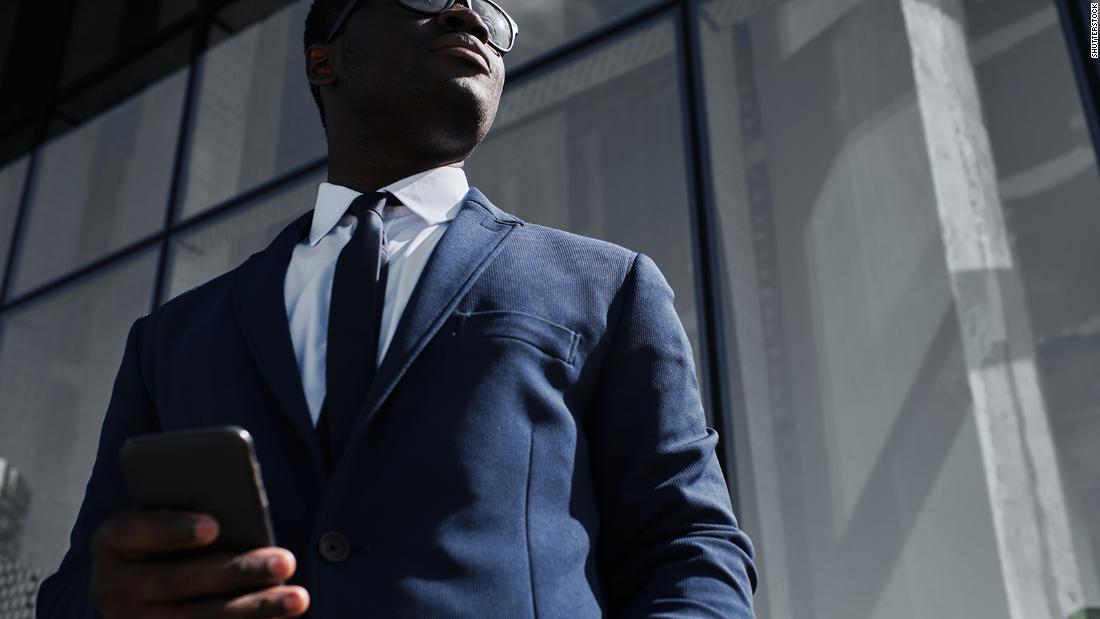 After years of talking about diversity, the number of black leaders at US companies is still dismal 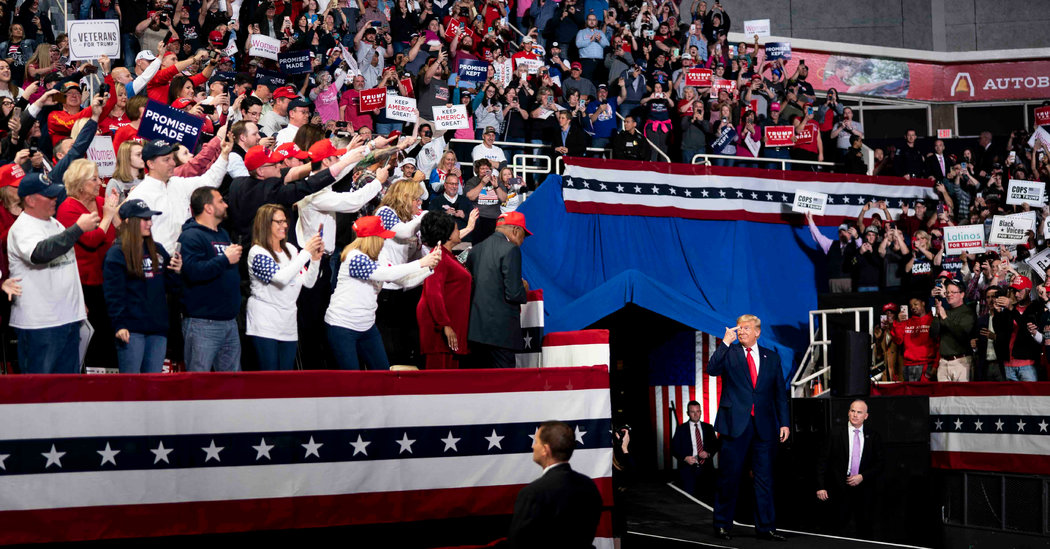 Trump Will Return to Campaign Trail With Rally in Tulsa