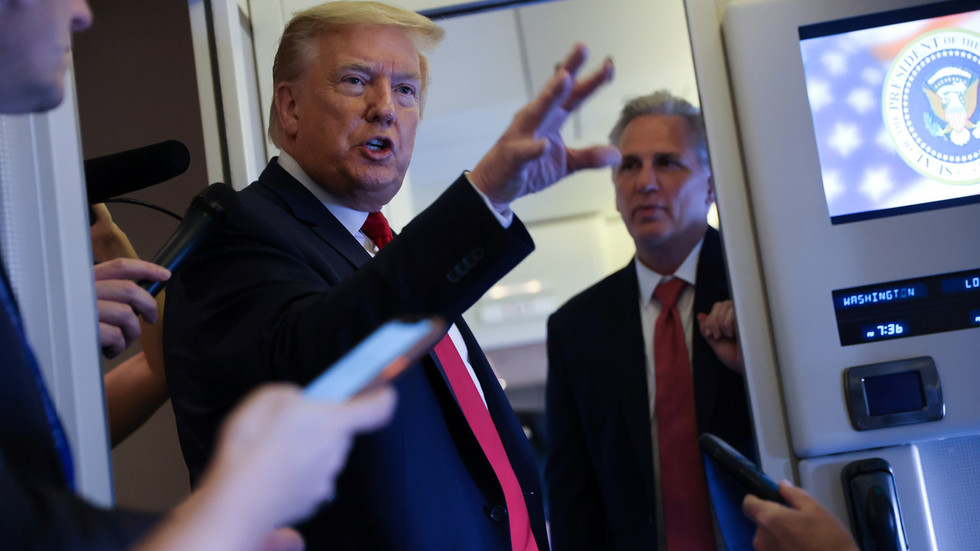 The US “will be designating ANTIFA as a Terrorist Organization,” President Donald Trump has said. The move comes amid anti-police brutality protests and riots gripping the country, which Trump has blamed on the “radical left.”

“The United States of America will be designating ANTIFA as a Terrorist Organization,” Trump tweeted on Sunday, offering no further explanation. One day earlier, Trump, as well as Attorney General William Barr, accused the loose-knit group of orchestrating riots and looting across the country following the death of George Floyd in Minneapolis on Monday.

The United States of America will be designating ANTIFA as a Terrorist Organization.

If designated as a terrorist group, Antifa would join international groups like Al Qaeda and Hezbollah, as well as domestic organizations like the Aryan Nations and Black LIberation Army on the government’s blacklist. Before the 9/11 attacks, the list was populated exclusively by foreign groups. However, the post-9/11 Patriot Act expanded the definition of “terrorism” to cover homegrown organizations.

Antifa – whose name is short for ‘antifascist’ – models itself on the European left-wing militias of the 1920s and 1930s. Rising to prominence since Trump’s election in 2016, the group is now known for attacking right-wing demonstrations and speeches, and instigating violence at street rallies.

With riots gripping America’s major cities for the last five nights, reports of Antifa organizers directing rioters and providing them with weapons began to surface. Conservatives clamored for Trump to crack down on the militants, and Sunday’s tweet is the first indication that the president intends to do just that.

Also on rt.com
Trump blames violent protests on ‘Antifa & radical left,’ says they have little to do with George Floyd’s death


Immediately after Trump’s statement, Attorney General Barr announced that the Justice Department would use its network of 56 regional Joint Terrorism Task Forces to investigate “the violent radical agitators who have hijacked peaceful protest and are engaged in violations of federal law.”

“The violence instigated and carried out by Antifa and other similar groups in connection with the rioting is domestic terrorism and will be treated accordingly,” read a statement from Barr.

While any forthcoming designation would make it easier to use counterterrorism legislation against violent protesters, targeting Antifa as a group would be a difficult proposition. The organization has no clearly-defined hierarchy or membership, and many disparate groups of leftist militants have used its imagery and slogans.

Also on rt.com
Dallas rioters savagely beat man to a pulp after he confronts them with a SWORD (GRAPHIC VIDEO)


Some left-wing commentators accused the Trump administration of attempting to “criminalize dissent.” However, the militants have come under scrutiny before, and in more liberal countries than the US. In Germany, where the ‘antifascist’ movement began in the 20th century, intelligence agencies closely monitor Antifa groups, and police union head Ranier Wendt has described their actions as “the basic definition of terrorism.” 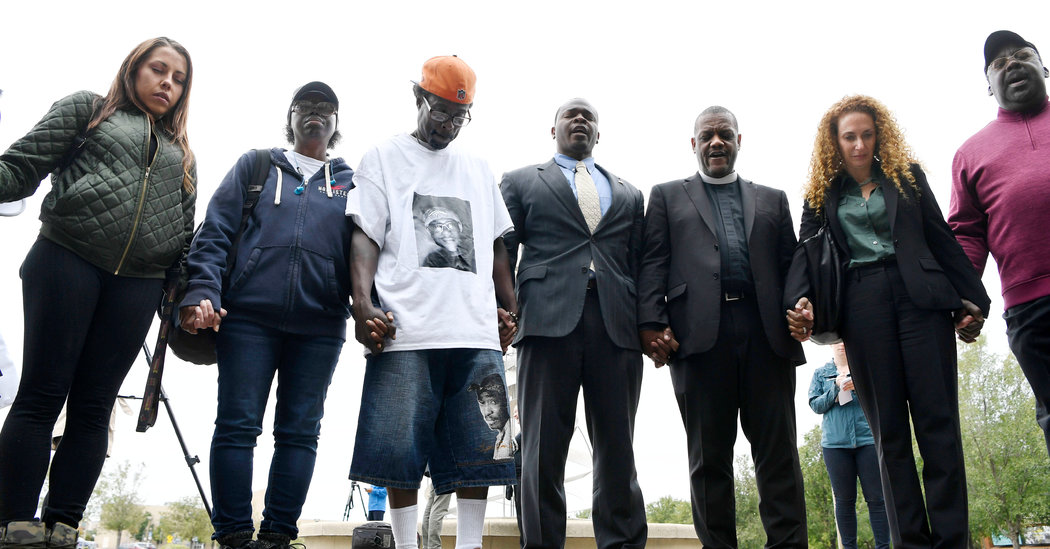 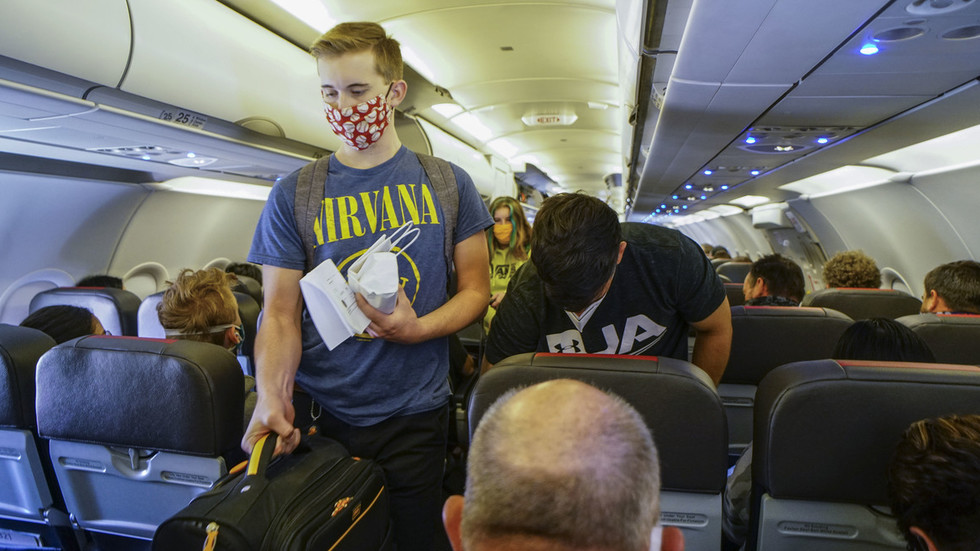 #WalkAway founder removed from flight for refusal to wear mask, as US airline trade group threatens to blacklist violators