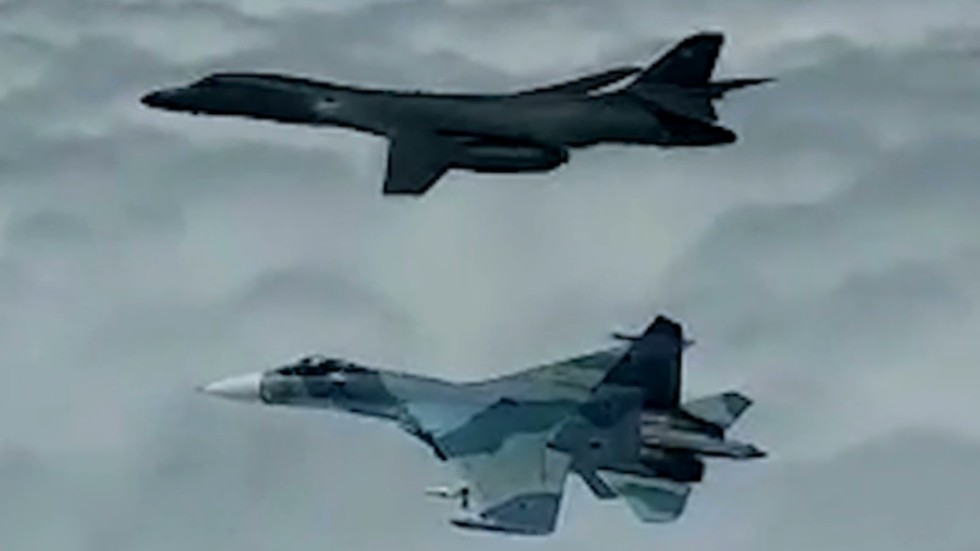 Russian jets were scrambled to intercept US B-1B Lancer strategic bombers, which approached the country’s airspace over the Black and Baltic Seas, with the high-altitude action captured on video.

The American nuclear-capable warplanes heading in the direction of Russian airspace were first tracked by radar, before the Sukhoi Su-27P and Su-30SM were sent to greet them in the skies above neutral Black Sea waters.

The jets approached the US bombers at a “safe distance,” with the move resulting in the B-1Bs reversing their course, the Defense Ministry said as it released the footage.

The Russian planes then safely returned to base. The Defense Ministry pointed out that its aircraft acted “in full compliance with the international rules for the use of airspace.”


US bombers and surveillance planes, as well as NATO aircraft, have been frequently spotted near Russia’s borders in recent years. The flights, which Moscow deems provocative, have intensified since 2014 when Crimea rejoined Russia and the ongoing military conflict in eastern Ukraine broke out. 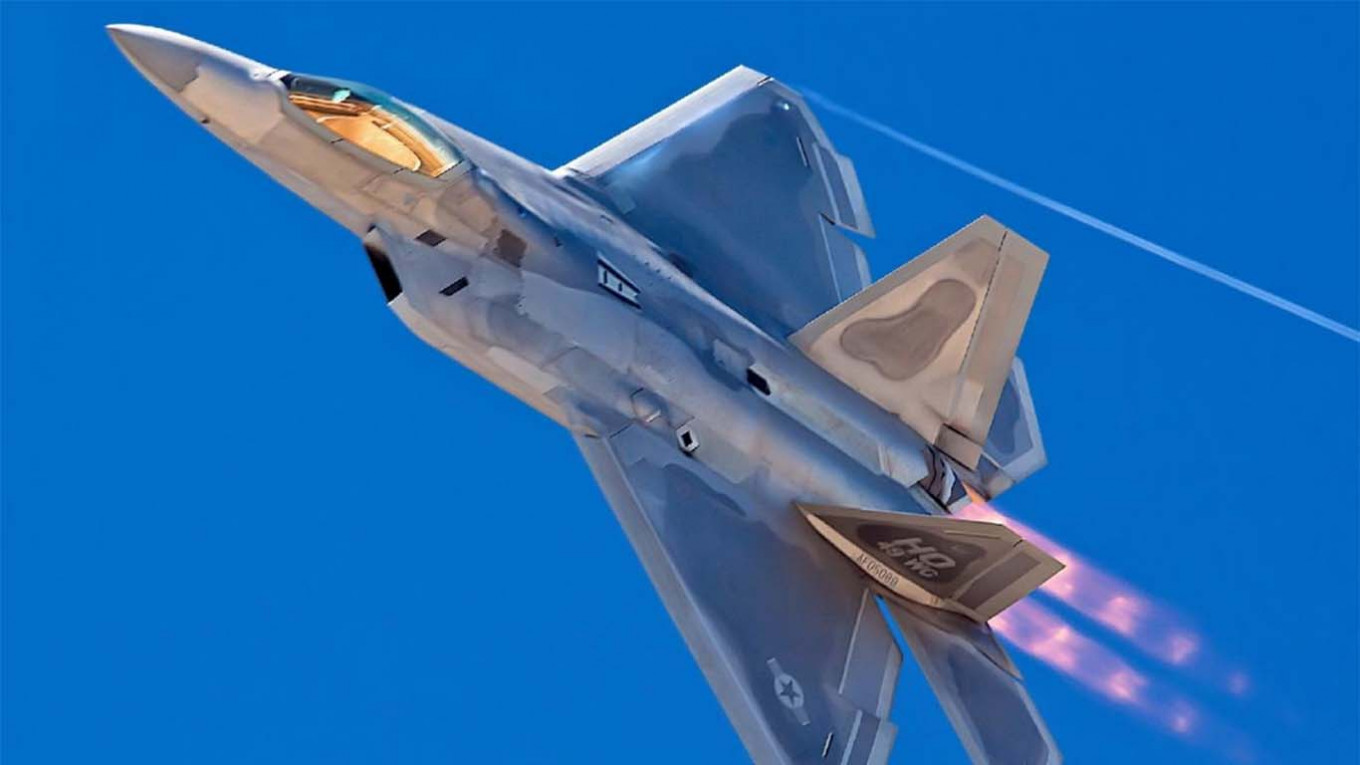 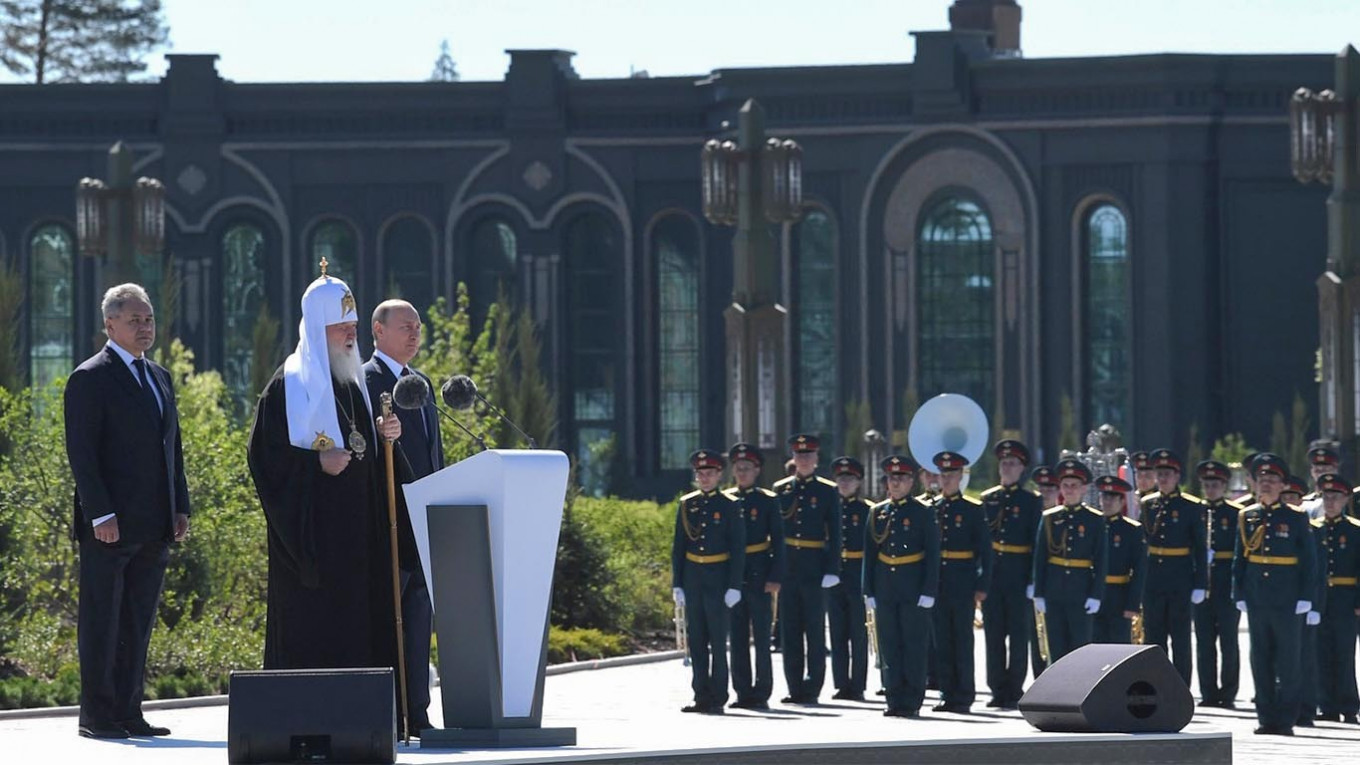 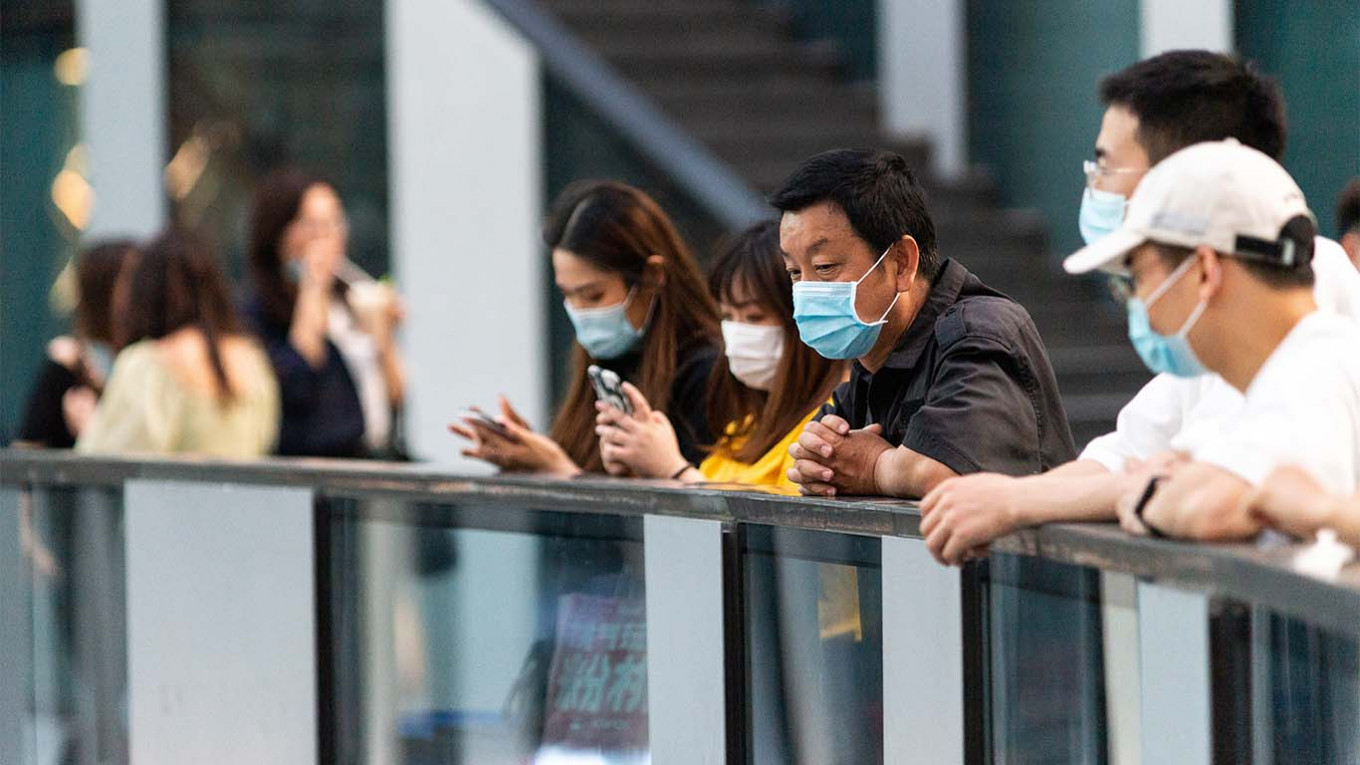