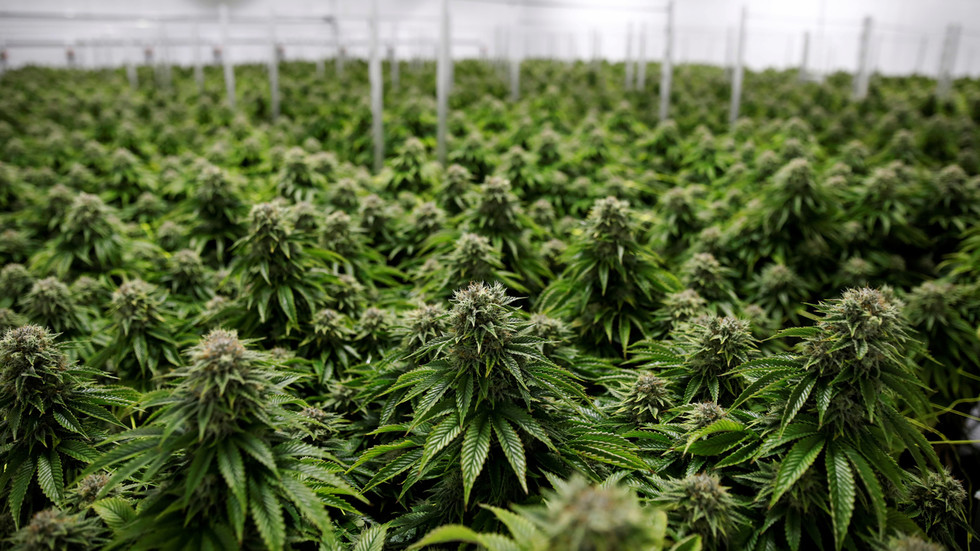 New York’s state legislature has passed a bill legalizing the use of recreational cannabis for adults aged 21 and older, while ending most pot-related arrests in the state. Governor Andrew Cuomo has pledged to sign the measure.

The legalization bill passed the state Senate 40-23 on Tuesday and was approved by the state assembly in a vote of 100-49 later in the evening, paving the way for New York to become the 15th state in the US to legalize recreational marijuana use.

“For far too long, the prohibition of cannabis disproportionately targeted communities of color with harsh prison sentences and after years of hard work, this landmark legislation provides justice for long-marginalized communities, embraces a new industry that will grow the economy, and establishes substantial safety guards for the public,” Cuomo said in a statement hailing the bill after it was passed.

New York has a storied history of being the progressive capital of the nation, and this important legislation will once again carry on that legacy. I look forward to signing this legislation into law.

Sponsored by Assembly Majority Leader Crystal Peoples-Stokes and State Senator Liz Krueger, both Democrats, the legislation not only ends most cannabis arrests, allowing adults over the age of 21 to grow up to six plants and possess up to three ounces for personal use, it will also expunge the criminal records of tens of thousands of people previously convicted for pot offenses. While possession will become legal immediately after the bill is signed, above-board sales of the plant aren’t expected to begin for at least a year as the state grapples with regulatory issues.

Regulation of the legal cannabis trade will be handled by an as-yet-created Office of Cannabis Management, while sales will be subject to a 13% tax, as well as a separate “potency tax” of up to three cents per milligram of THC, the main psychoactive compound in marijuana. The bill calls to invest some 40% of those tax revenues in neighborhoods hit hardest by cannabis busts, the vast majority of which occurred in black or Hispanic communities in 2020, according to a recent study of NYPD arrests.

Cuomo’s office predicted that legal cannabis sales could generate around $350 million in revenues each year, as well as 60,000 jobs once the industry comes online.

“I think this bill goes a long way. I think there’s more to do after, but it goes a long way,” de Blasio said, according to a local ABC affiliate, adding that he hopes the measure “really empowers economically the communities that were most hurt by the previous drug laws.”

However, police advocacy groups and the state’s Parent-Teacher Association (PTA) have vocally denounced the move, with the PTA dubbing the bill an “absolute travesty.”

“All research submitted shows it will be harmful to children, makes the roads less safe,” said New York State PTA Executive Director Kyle Belokopitsky, adding: “I have absolutely no idea what the legislature is thinking in thinking they want to advance this right now.”

The New York State Association of Chiefs of Police has also blasted the measure, with the organization’s executive director Patrick Phelan saying: “In every state where marijuana has been legalized, you’ve seen an increase of traffic accidents and traffic fatalities. It’s just fact.”

New York religious groups have joined police, teachers and concerned parents in opposing the bill. The head of the state’s Catholic Conference, Dannis Poust, slammed legalization as “terrible policy,” claiming it “sends a message to children that marijuana is harmless fun endorsed by the state.”

Statement from @DennisPoust of the Catholic Conference following Assembly’s vote to legalize recreational marijuana. The senate passed the measure earlier and Cuomo has said he will sign: pic.twitter.com/9y9HEy7iCb 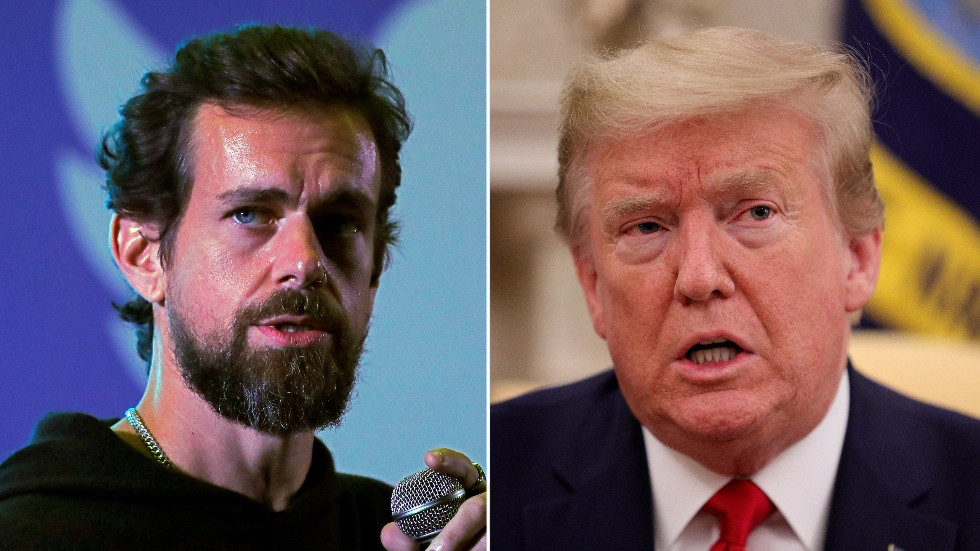 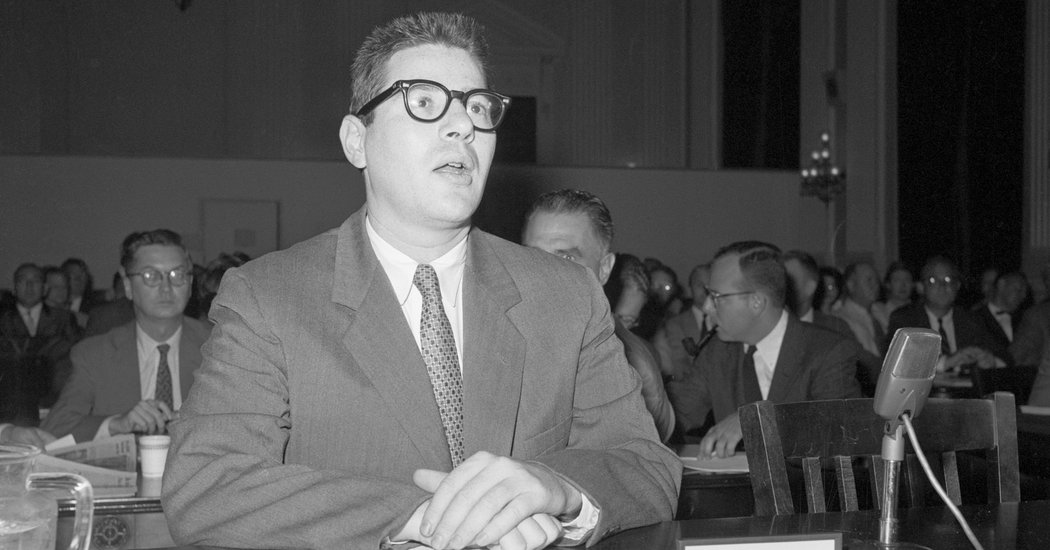 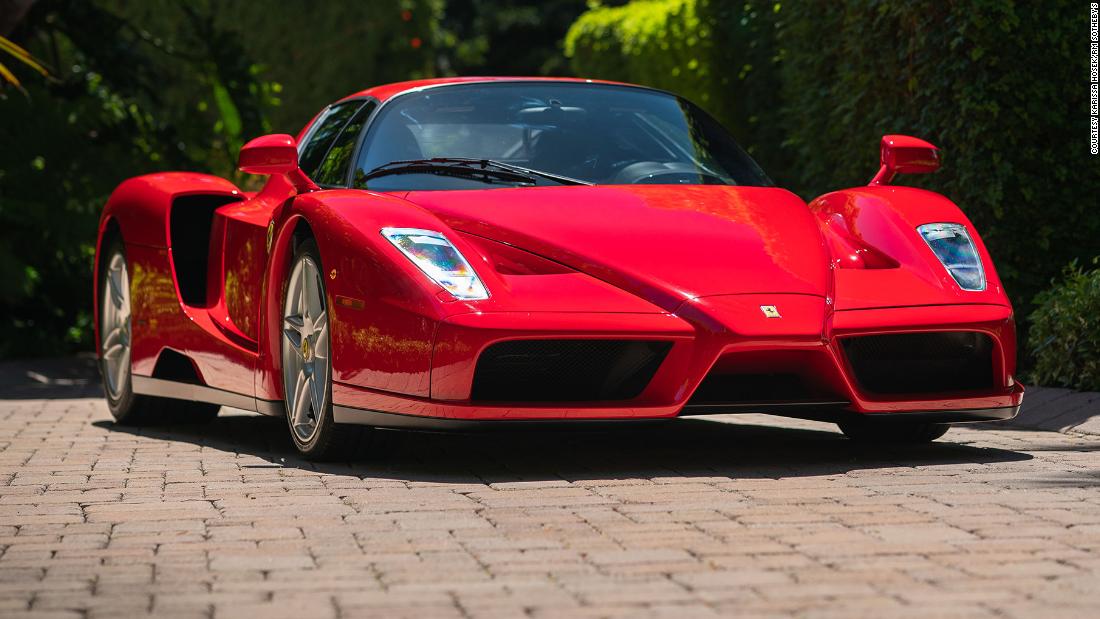