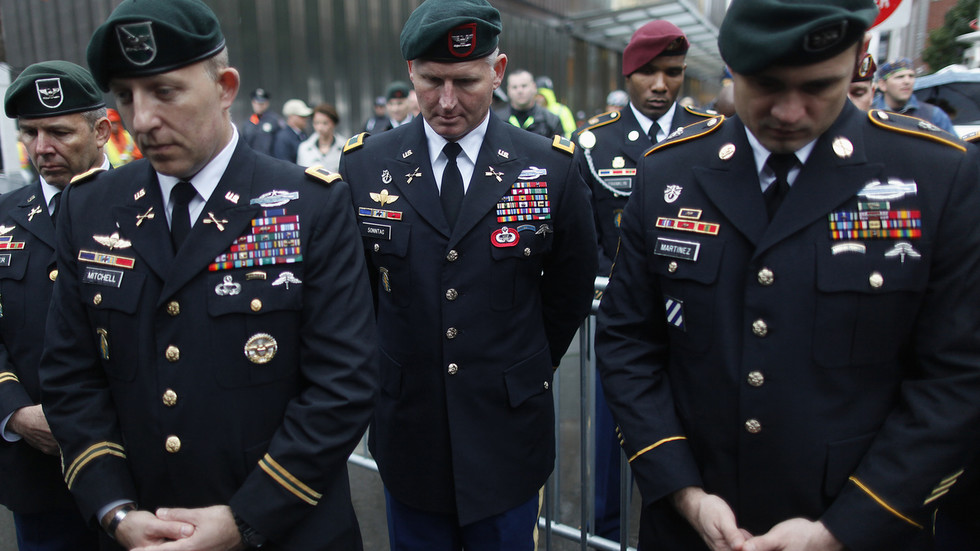 The US Special Forces have tapped their first-ever “Chief of Diversity and Inclusion,” saying the move would strengthen the elite military outfit, but critics have blasted the new pick over blatantly partisan social media posts.

SOCOM took to Facebook and its other social accounts on Thursday to announce that Richard Torres-Estrada had been appointed the new diversity chief, saying he has “nearly two decades worth of experience working diversity and inclusion programs and activities in federal agencies.”

While it appended the hashtag “#QuietProfessionals” to the announcement, netizens soon unearthed evidence that the new hire had been anything but, pointing to political and inflammatory Facebook posts from the new hire, one of which compared former President Donald Trump to Adolf Hitler.

“Here I leave this and slowly retire (to continue working from home),” Torres-Estrada wrote in Spanish in the June 2020 Hitler post, which itself received a “partly false information” notice and a ‘fact check’ from Facebook. The platform explained the photo of the Nazi strongman used in the post had been photoshopped to more closely resemble an image of Trump.

In another Facebook missive from last July, Torres-Estrada shared a meme of the then-president featuring quotes from former Trump officials deeming him “a f**king moron,”“an idiot surrounded by clowns” and “a dope,” with the newly-hired official adding a caption: “I just have to post this…”

Detractors online took aim at both Torres-Estrada’s apparent partisanship, as well as the notion that a military force meant to tap only the most elite and qualified troops would now recruit based on “inclusion,” rather than merit.

“Quiet professionals filling quotas and purifying the ideology to make sure SOF [Special Operations Force] is palatable to a political party?” one critic asked. “I thought SOF just recruited the biggest, most athletic, baddest, most intelligent soldiers.”

Looks like the new diversity officer loves celebrating diversity with those who agree with him. Here is what he thinks of the rest of us-Mr. Torres-Estrada was not placed in US Special Operations command by mistake. https://t.co/YJ26av1ftzpic.twitter.com/dgwlmP00oQ

I thought SOCOM was a meritocracy?

Excellent, because this jobs program for bureaucrats will surely increase lethality.

Reached by Breitbart on Friday afternoon, a SOCOM spokesman said the combatant command is “aware of the allegations and are looking into them now,” though offered no other details. The outlet said it asked whether Torres-Estrada’s posts could be seen as “partisan” and “concerning for members of the military and SOCOM community who supported Trump.”

A LinkedIn page apparently belonging Torres-Estrada shows he previously worked in a number of similar roles, including as the director of equity, diversity and inclusion at a Virginia state agency, as well as an equal employment opportunity officer at the Washington Metropolitan Transit Authority. The SOCOM job is not his first position in the military, however, as he also served as the director of an equal employment office within the US Navy between 2011 and 2012, and in another similar gig with the Defense Commissary Agency from 2017 to 2019.

Also on rt.com
‘Nail polish in camouflage’? Army eases grooming rules, allows PONYTAILS and LIPSTICK in the name of ‘equity’ and ‘inclusion’ 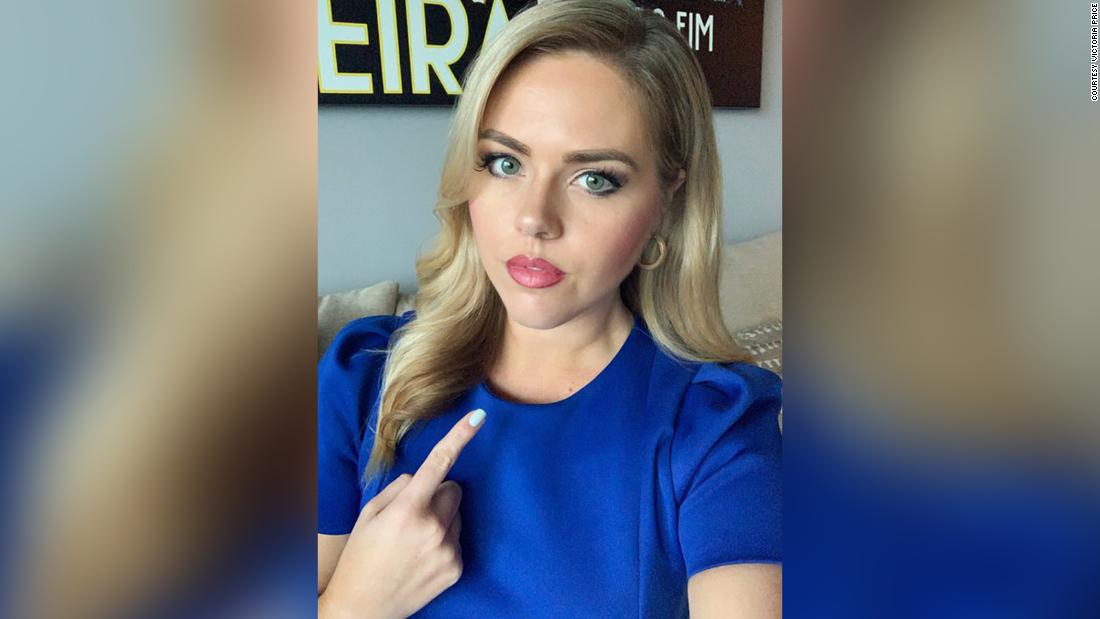 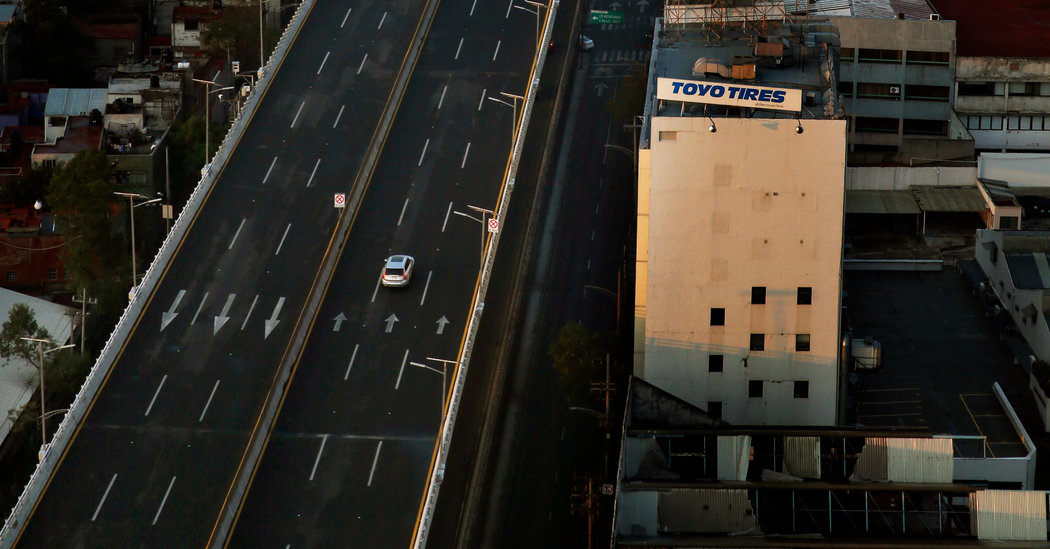 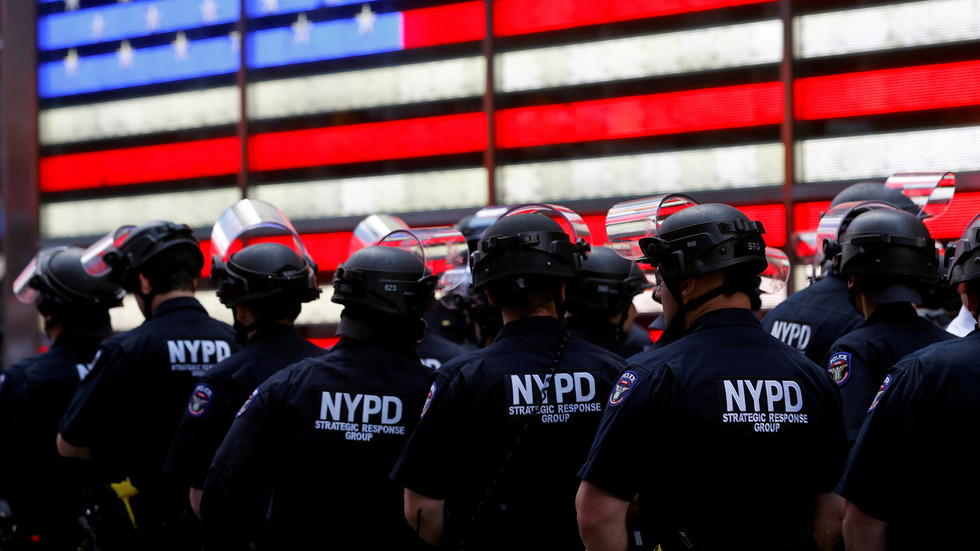