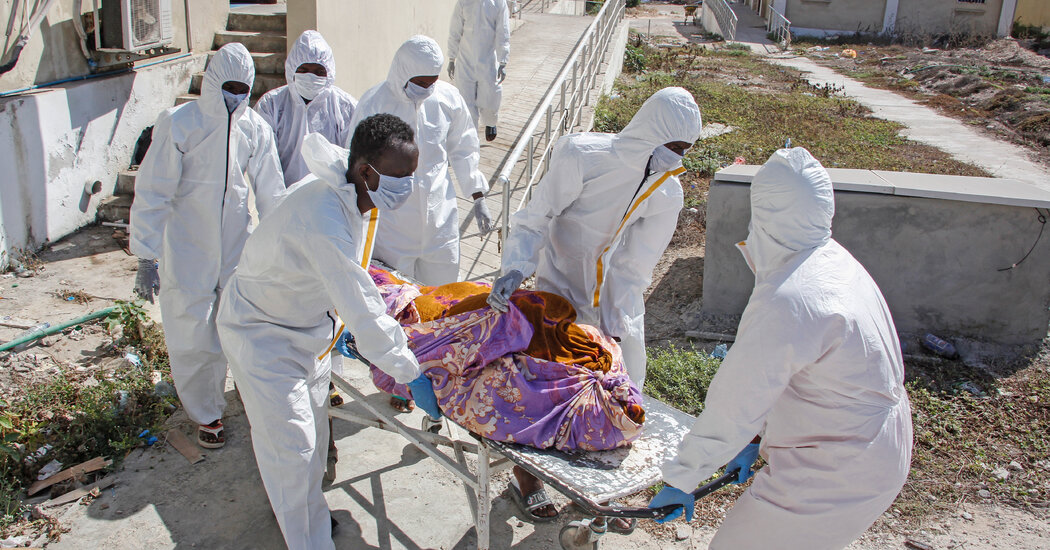 The health minister of Somalia on Monday proposed new efforts to curb the rising number of coronavirus infections in the country, which is battling a worsening caseload amid an impasse over elections that were due last month.

The minister, Dr. Fawziya Abikar, said she had advised the government to close all schools and universities and to double down on other measures to stop the virus, including adhering to social distancing and prohibiting large gatherings.

“The situation is dire,” Dr. Abikar said in a statement posted on Twitter, adding that the health authorities were nonetheless confident that the rollout of vaccines would help manage the rising cases. Somalia has yet to receive any Covid-19 vaccines; Dr. Abikar said last week that the first doses would arrive in March.

With a population of more than 15 million, Somalia has one of the world’s most vulnerable health systems. Just a quarter of the population has access to essential health services, according to the World Health Organization. Besides Covid-19 and the threat of the extremist group Al Shabab, the country is also facing a humanitarian crisis, with flooding and desert locusts exacerbating food insecurity for 2.6 million people, according to the United Nations.

Hospitalizations, new cases, and deaths have all risen in the Horn of Africa nation in recent weeks, with the capital, Mogadishu, hit particularly badly. Somalia has so far reported 7,257 cases and 239 deaths from the virus, but with limited testing and data collection mechanisms, health experts say that it is hard to accurately assess the true reach of the pandemic.

In recent weeks, prominent Somalis — including the singer and actress Fadumo Ali Nakruma — have died after contracting the coronavirus. As the infection rates have grown, the authorities last month recommended the limiting of movement between regions, suspended passport applications and banned public gatherings.

The ban on gatherings drew scathing criticism from opposition politicians, who said that the government was using the restrictions to stop planned protests calling on President Mohamed Abdullahi Mohamed to relinquish power. Mr. Mohamed’s term in office ended on Feb. 8, before the authorities had resolved key issues related to electoral process. The standoff has led to protests and violence. 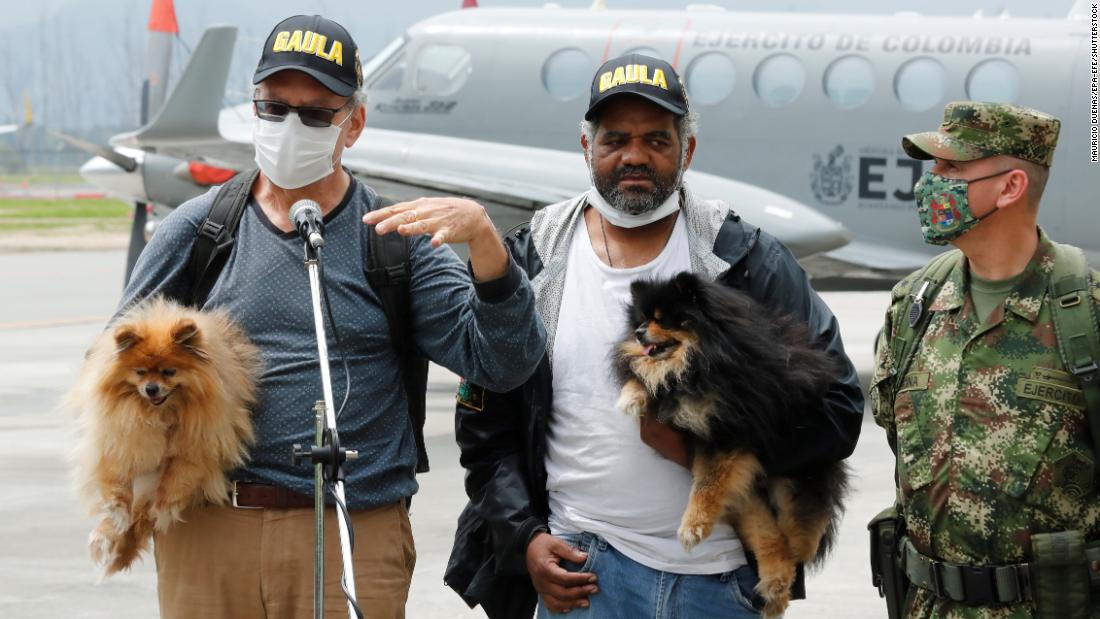 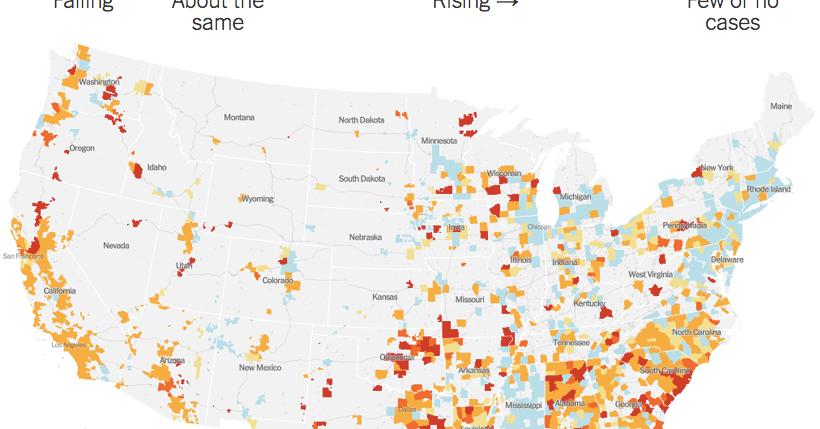 An 8-Year-Old Tried to Pay With Toy Money. It’s Now on a Swiss Police File.