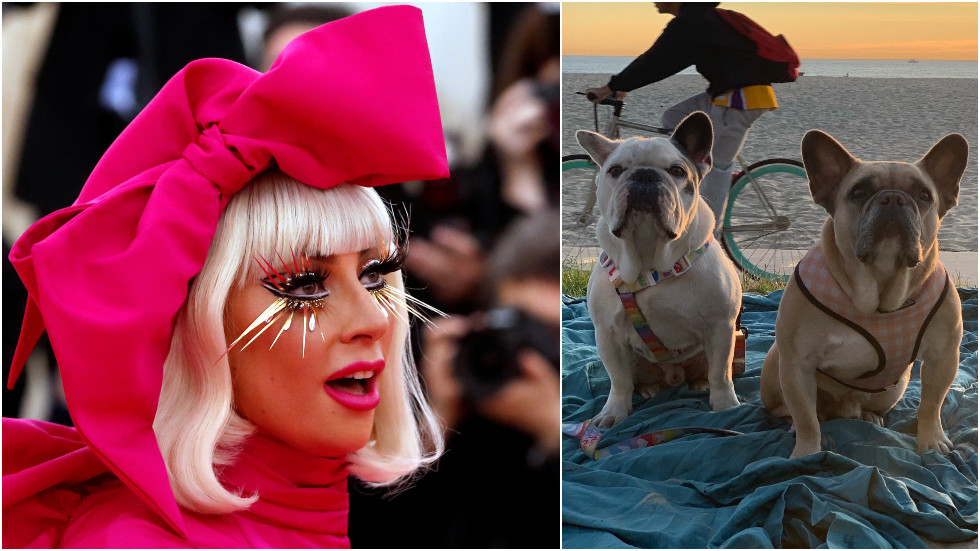 Two French bulldogs have been safely returned to pop star Lady Gaga after robbers stole the animals at gunpoint from her dog walker, who was shot in the struggle, according to LA police.

The pups were brought to an LAPD station north of downtown on Friday evening by a woman believed to be ”uninvolved and unassociated” with the theft and shooting earlier this week, police captain Jonathan Tippett told the Associated Press.

Both of Lady Gaga’s dogs have been turned in to a local police station, and they have been safely reunited with Lady Gaga representatives. https://t.co/c5Z5QMa944

While it remains unclear exactly how the dogs were recovered, a representative of Lady Gaga met with detectives at the police station to confirm their identity, as the singer is now in Rome to film a movie.

Not long before the meeting, Gaga put out a plea on Twitter reiterating an earlier $500,000 offer for the safe return of the animals, adding that “if you bought or found them unknowingly, the reward is the same.”

If you bought or found them unknowingly, the reward is the same. I continue to love you Ryan Fischer, you risked your life to fight for our family. You’re forever a hero.

Though the Sun, a British tabloid, previously reported that the FBI was assisting the LAPD’s investigation – also suggesting there was a possible political motivation for the dognapping given Gaga’s performance at President Joe Biden’s inauguration – the bureau has since poured cold water on the claim, telling the New York Post that they had no part in the probe.


The robbery on Wednesday night was captured in dramatic surveillance footage, showing two men, at least one of them armed, as they attacked dog walker Ryan Fischer and snatched two of Gaga’s three canines. While Fischer was shot in the chest during the altercation and hospitalized, he is expected to survive his injuries, Tippett said. The third dog ran off during the scuffle but was ultimately recovered by police unharmed, some of which was also caught on video. 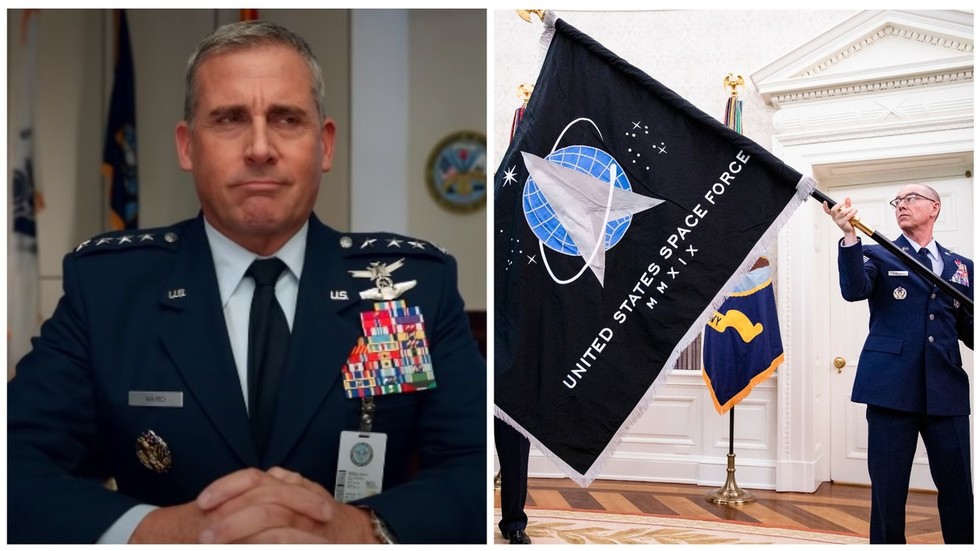 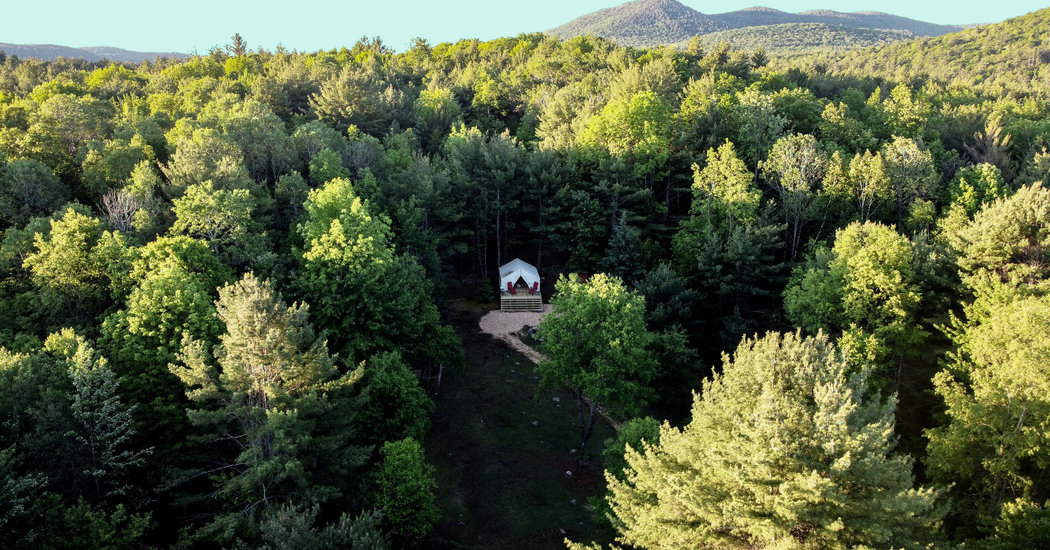 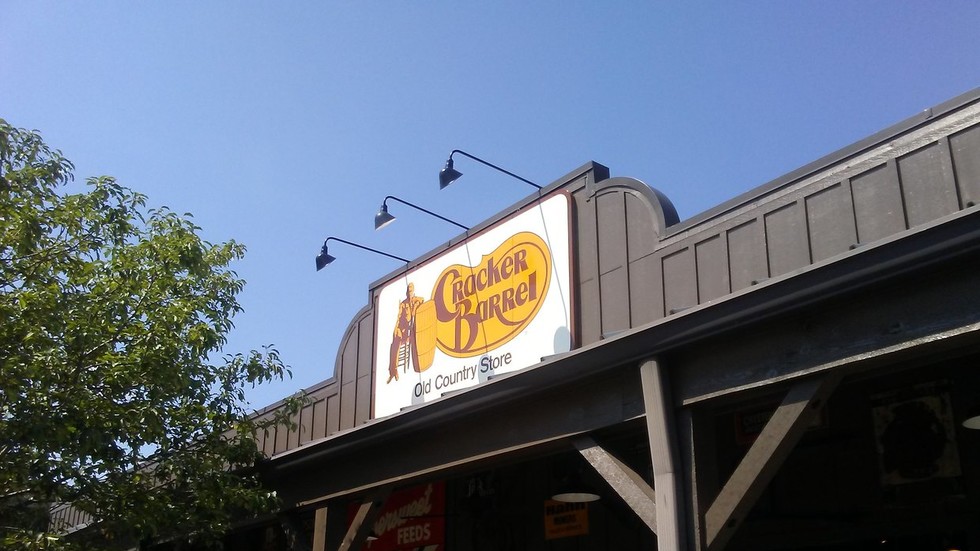 Twitter mob goes after ‘racist’ Cracker Barrel restaurant – are they next up on the cancel culture chopping block?