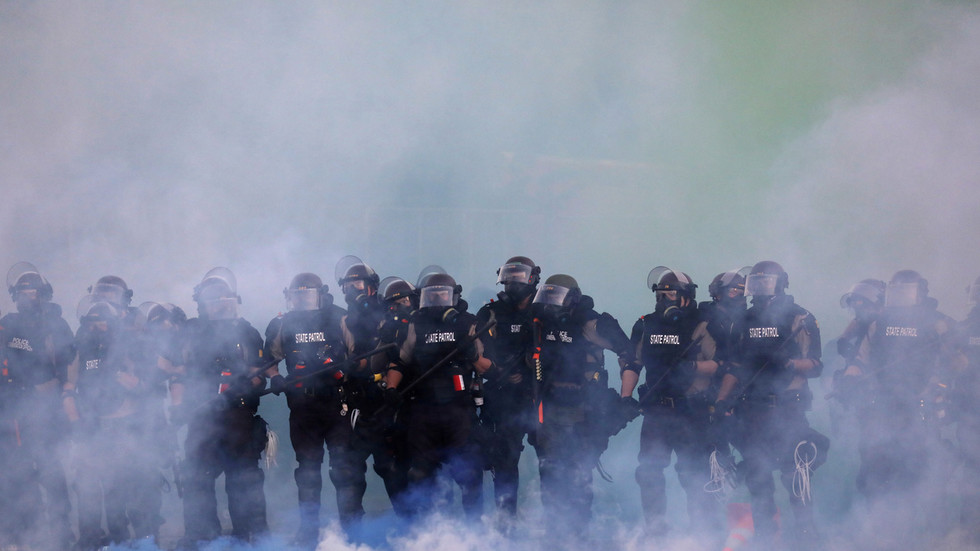 Minneapolis City Council has voted unanimously to give police an extra $6.4 million in funding so that it hires new officers amid a steep increase in violent crime. Dozens of officers quit or on leave after George Floyd protests.

The City Council voted on Friday to greenlight the release of the funds from a Public Safety Staffing Reserve Fund, set up last year. Police called on lawmakers to boost its budget citing a lack of officers to deal with a wave of violent crimes, as the number of people that suffered gunshots wounds grew 250 percent in the first three weeks of the year, compared to the last year.

At the same time, the number of rapes increased by 22 percent and robberies – by 59 percent.


The worrying trend came at a backdrop of an increasingly understuffed force. The Minneapolis Police Department said that some 60 officers have left the department since last year. Moreover, out of 817, who are currently employed, only 638 can be deployed in action. Some 155 officers remain on medical leave, largely due to PTSD they claim they experienced after a spate of protests against the death of Minneapolis man George Floyd in the hands of police in May spiralled into riots and led to the burning of the police precinct. Some have resigned this year. The exodus coincided with the calls to defund police – one of the rallying cries of the Black Lives Matter protesters, which has been backed by several progressive Democratic lawmakers such as Rep. Rashida Tlaib (D-Mich.)

Late last year, head of Minneapolis Police Department’s crime investigation unit, Charlie Adams, reported that some 41 percent of homicides are being solved on average, a plunge from over 50 percent before the force was hit with staff shortages.

The move by council members, some of which publicly called to defund and disband police at the height of the George Floyd protests, suggesting it can be replaced with a “public safety department,” comes after they voted unanimously in December to cut some $8 million from the same police department.


City council member Steve Fletcher praised the move to slash the budgetat at the time, calling it “a big step forward into a more compassionate and effective public safety future.” 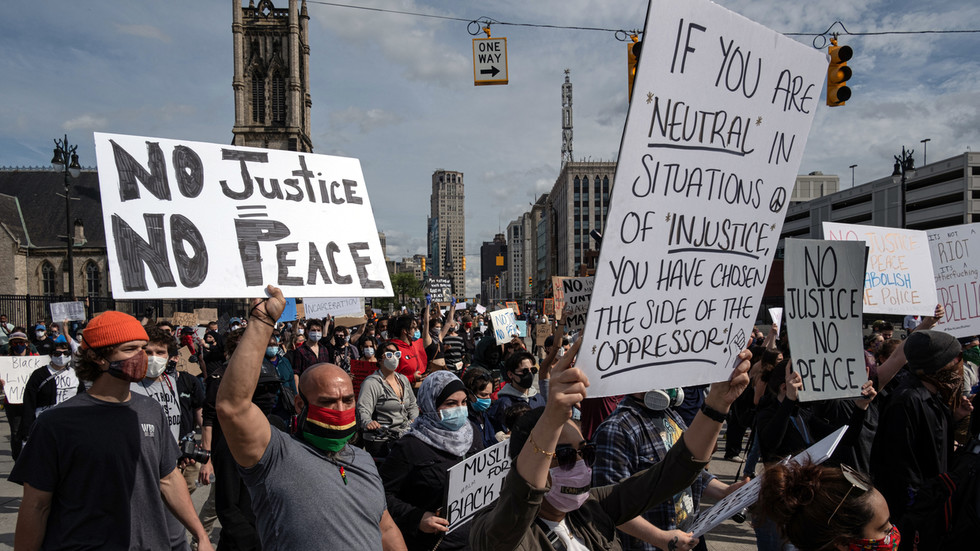 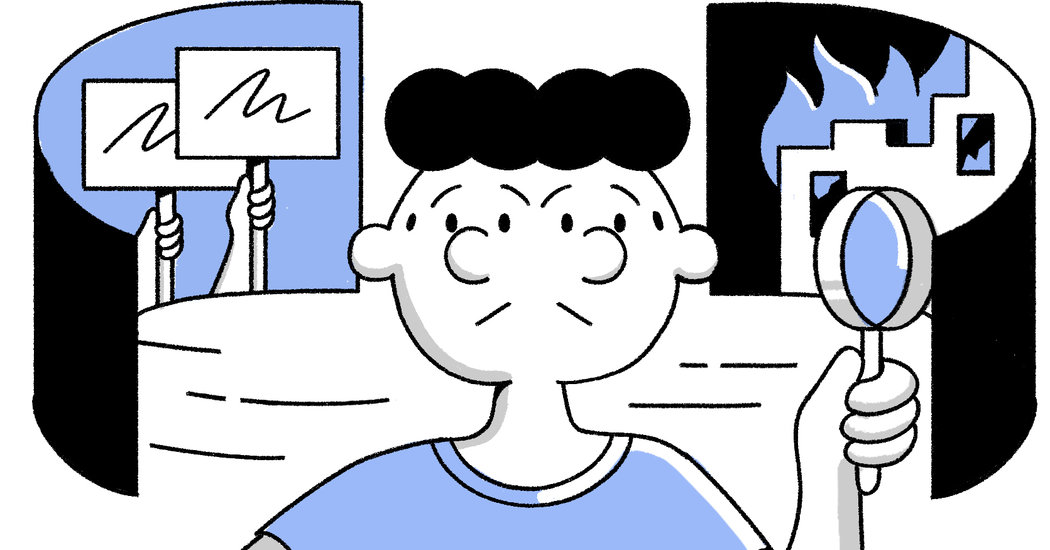 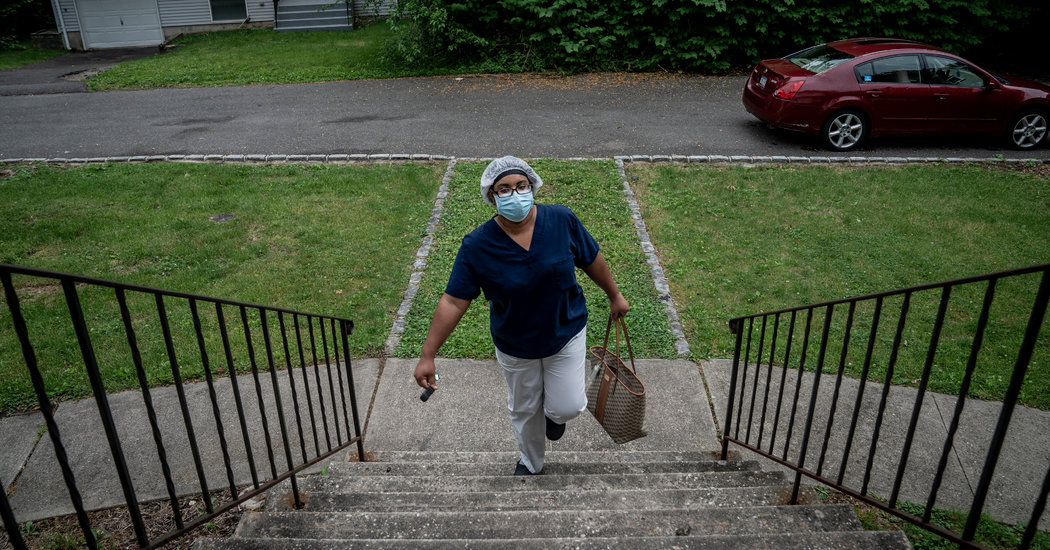 Testing Nursing Home Workers Can Help Stop Coronavirus. But Who Should Pay?