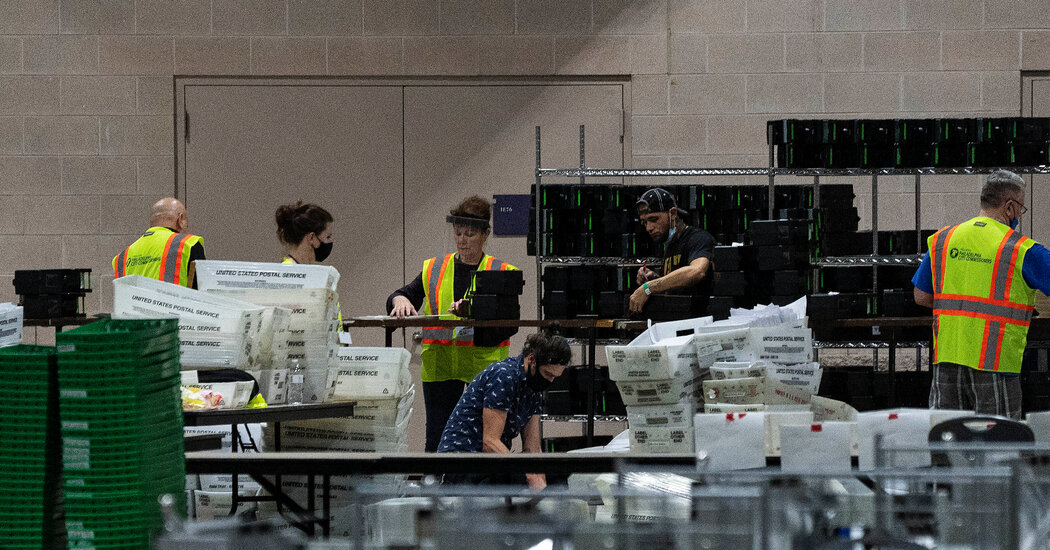 The state of Pennsylvania certified its election results on Tuesday, as Gov. Tom Wolf signed off on the slate of 20 electors and solidified President-elect Joseph R. Biden Jr.’s victory in the state where he was born, one of the most hotly contested prizes of the election.

It followed the certification of the results in Michigan on Monday and Georgia on Friday, states that, like Pennsylvania, Mr. Trump won in 2016 and Mr. Biden flipped.

With multiple battleground states that Mr. Biden won now having certified their results, the flailing effort by Mr. Trump and his allies to subvert the election and overturn the votes of millions of Americans is nearing its end.

In Pennsylvania, the Trump campaign and Republican allies had tried to halt the certification for weeks through a flurry of litigation, yet they were constantly rebuffed by judges who found the effort lacked any evidence of fraud. The campaign had most recently asked the federal Third Circuit Court of Appeals to block certification in Pennsylvania. But some legal experts have argued that if the state officially certified its results before the court made a decision, the case would be considered moot.

The Biden campaign took aim at the legal efforts to disqualify votes on Tuesday and predicted that the Trump campaign’s continued lawsuits were destined to fail.

“It’s readily apparent to everyone besides Donald Trump, Rudy Giuliani, and Jenna Ellis that this election is over and that Joe Biden won resoundingly,” Bob Bauer, a senior adviser to Mr. Biden, said in a statement after the certification was announced.

“Trump did everything he could to disenfranchise voters and stop the results from being certified in Pennsylvania, including filing over 15 unsuccessful lawsuits — most recently producing one of the more embarrassing courtroom performances of all time, with the judge in the case ruling that their arguments were ‘without merit’ and ‘unsupported by evidence.’”

Governor Wolf, in announcing the certification, praised the election workers in his state who had faced harsh criticism and harassment as the president continued his effort to subvert the election.

“I want to thank the election officials who have administered a fair and free election during an incredibly challenging time in our commonwealth and country’s history,” Mr. Wolf said in a statement on Twitter. “Our election workers have been under constant attack and they have performed admirably and honorably.”

Multiple counties across Pennsylvania had certified their results on Monday amid some scattered efforts by local Republicans to halt the process.

The state had been specifically targeted by Mr. Giuliani, the former mayor of New York and personal lawyer to the president, who repeatedly made baseless allegations of widespread fraud. Shortly after the election, Mr. Giuliani delivered a now infamous news conference at Four Seasons Total Landscaping in northeastern Philadelphia, falsely declaring that the city’s election had been marred by fraud and obstruction. Numerous judges would later reject those claims in court.

Although Mr. Wolf has certified the results in the state, there are still some outstanding lawsuits regarding smaller amounts of ballots in specific counties that need to be sorted, though they will have no significant effect on the presidential margins.

In the days following the election, Pennsylvania became the center of attention, as multiple counties worked around the clock to process thousands of absentee ballots, providing incremental updates to the overall vote total that saw Mr. Biden slowly eclipse Mr. Trump and eventually build a significant lead, nearly doubling Mr. Trump’s 2016 margin in the state.

One of the chroniclers of the vote swings was Senator Bob Casey, Democrat of Pennsylvania, who would post video updates of his analysis of the vote.

On Tuesday, after Mr. Wolf announced the certification, Mr. Casey sighed, tipped an open beer from the local brewery Victory Brewing toward the camera, and took a sip. 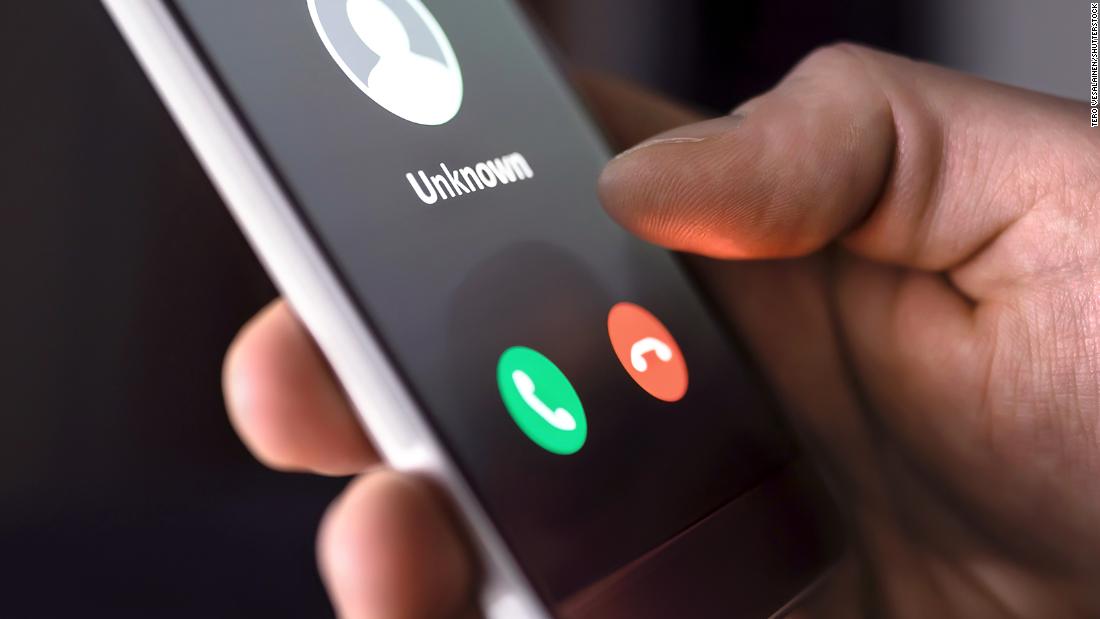 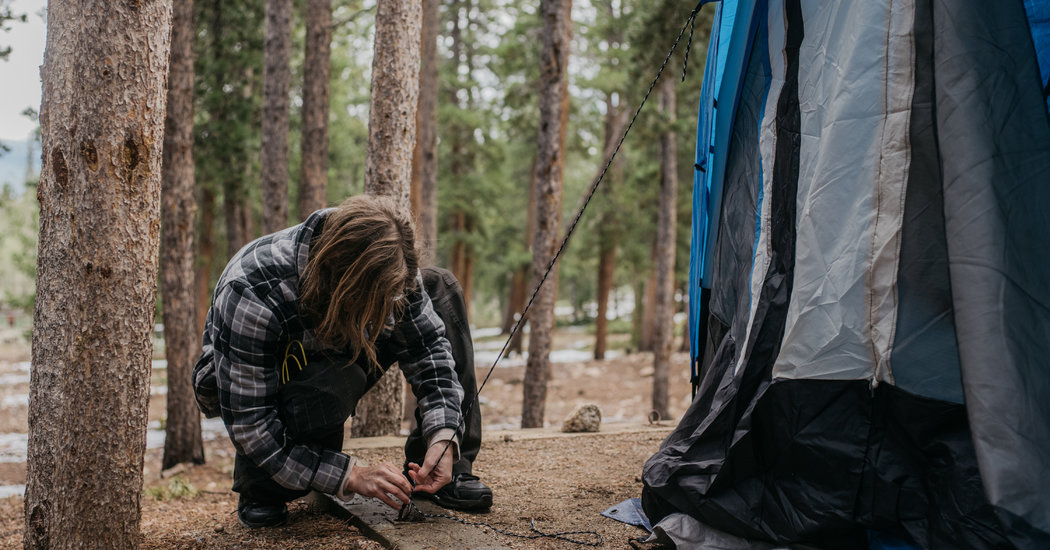 Camping in the West? Like Everything These Days, It’s Complicated 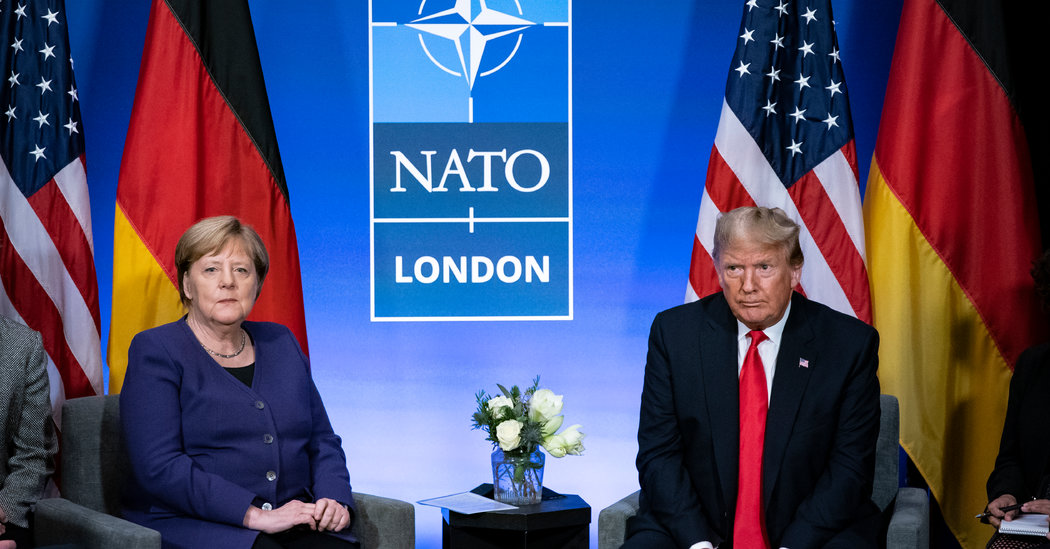