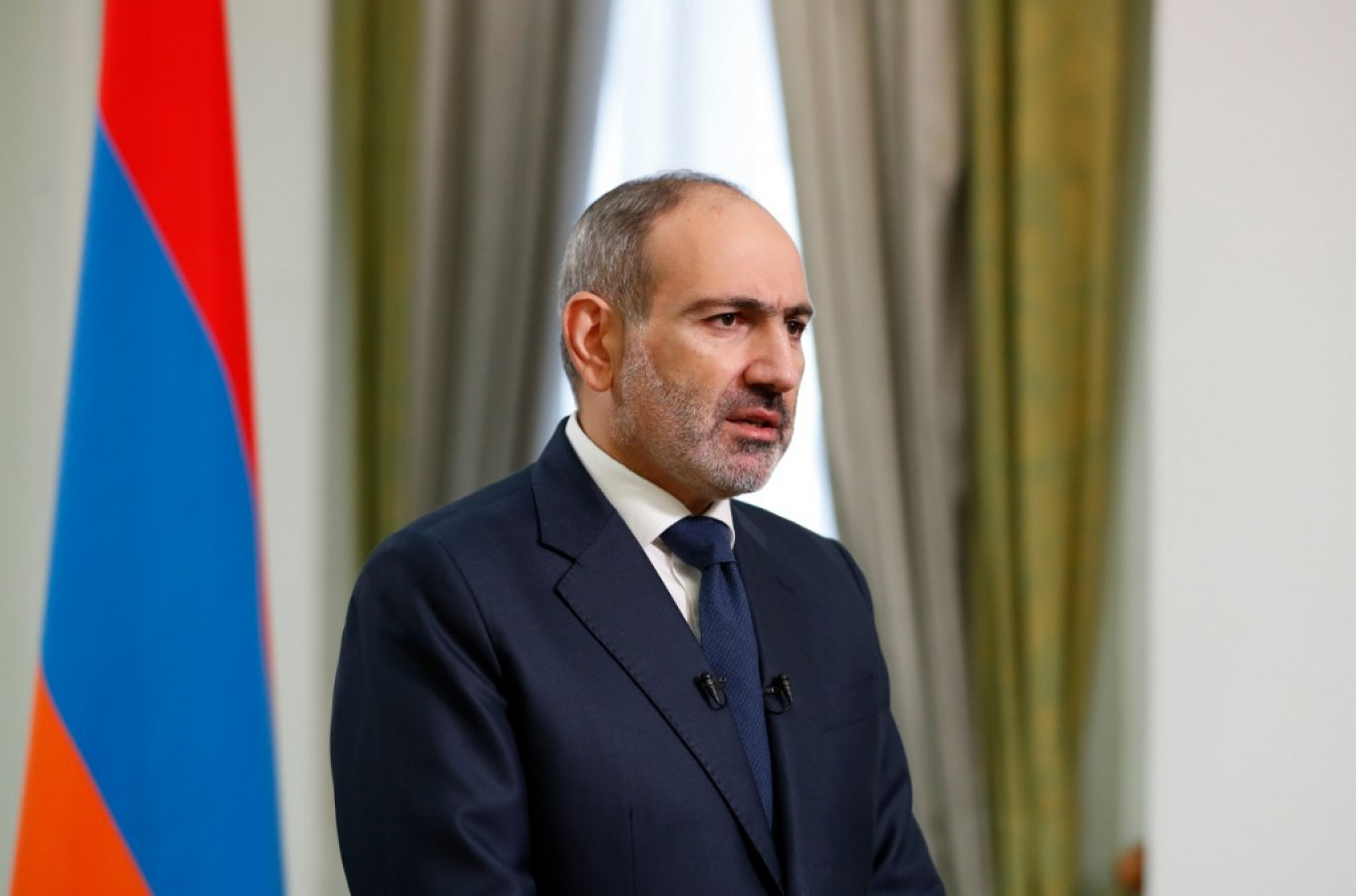 “We hope we can reinforce cooperation with Russia not only in the security sector but also military and technical cooperation,” he said, according to his press service.

“Of course, there were hard times before the war but the situation today is even more difficult.”

Pashinyan was speaking during a meeting in Yerevan with Russian Defense Minister Sergei Shoigu after Azerbaijani troops Friday moved into the Aghdam district bordering Nagorno-Karabakh.

Armenia and Azerbaijan agreed to a Russian-brokered ceasefire on November 9 after six weeks of fighting over the self-proclaimed republic. Under the agreement, Azerbaijan will regain control of three districts that have been controlled by the separatists since the 1990s.

“For us, the main thing is to prevent bloodshed,” Shoigu said Saturday. He was part of a major Russian delegation in Yerevan that also included Foreign Minister Sergei Lavrov.

Lavrov described the visit as a signal of Russia’s “support” for Armenian authorities, who have come under growing pressure from the opposition for ceding territory to Azerbaijan.

Armenia replaced its defense minister Friday in an effort to placate demonstrators who stormed government buildings after the deal was announced and have taken to the streets almost daily since.

Lavrov said that “attempts to question this agreement both domestically and internationally are unacceptable.”

Several thousand people gathered again in Yerevan Saturday to voice their opposition to the deal and demand Pashinyan’s resignation.

The prime minister was responsible for “a crisis of dignity in our society, a social, moral and economic crisis,” former rights ombudsman in Nagorno-Karabakh Ruben Melkonyan said at the rally.

“Only after Pashinyan leaves can we find our dignity again and get back on our feet,” he added.

“We also welcome the active negotiations between Russia and Turkey on the creation of a monitoring center to control the ceasefire regime,” he said.

Azerbaijan has been pushing for its close ally Turkey to play a central role in the implementation of the agreement, after Ankara was widely accused of supplying mercenaries from Syria to bolster Baku’s army during the fighting.

Russia has insisted that Turkish troops would not be involved in the peacekeeping mission, saying representatives from Ankara would instead oversee the truce from monitoring stations in Azerbaijan.

“The Azerbaijani army won a glorious victory and we are moving on to a political settlement of the conflict,” Aliyev said.

Separatists in Nagorno-Karabakh and several surrounding districts captured the territory and claimed independence following a post-Soviet 1990s war that left around 30,000 dead.

Their claim was not recognized internationally, however, even by Armenia.

As part of the peace accord, Armenia agreed to return 15 to 20 percent of Nagorno-Karabakh territory captured by Azerbaijan in recent fighting, including the historic town of Shusha. 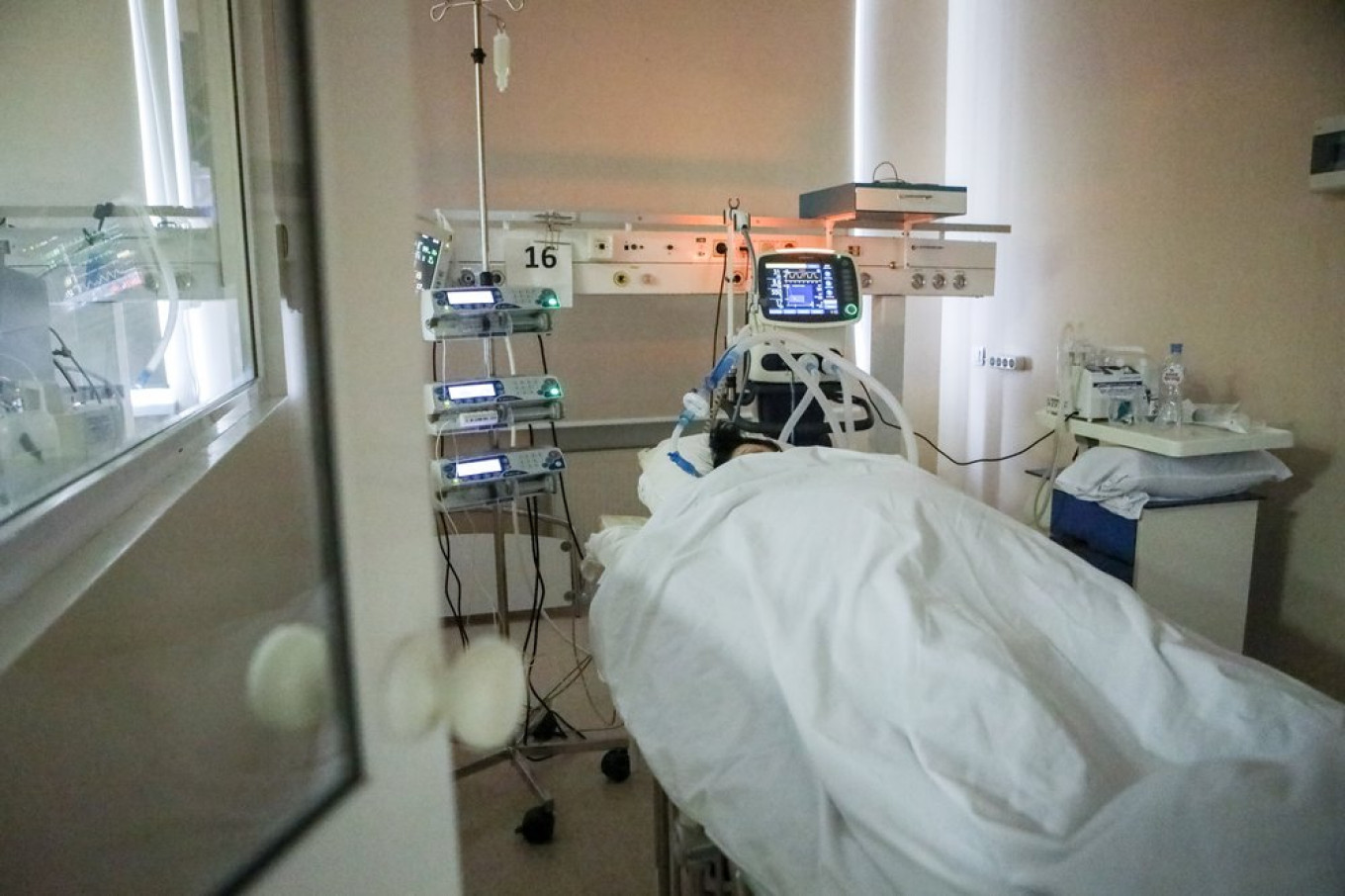 Coronavirus in Russia: The Latest News | June 9 – The Moscow Times 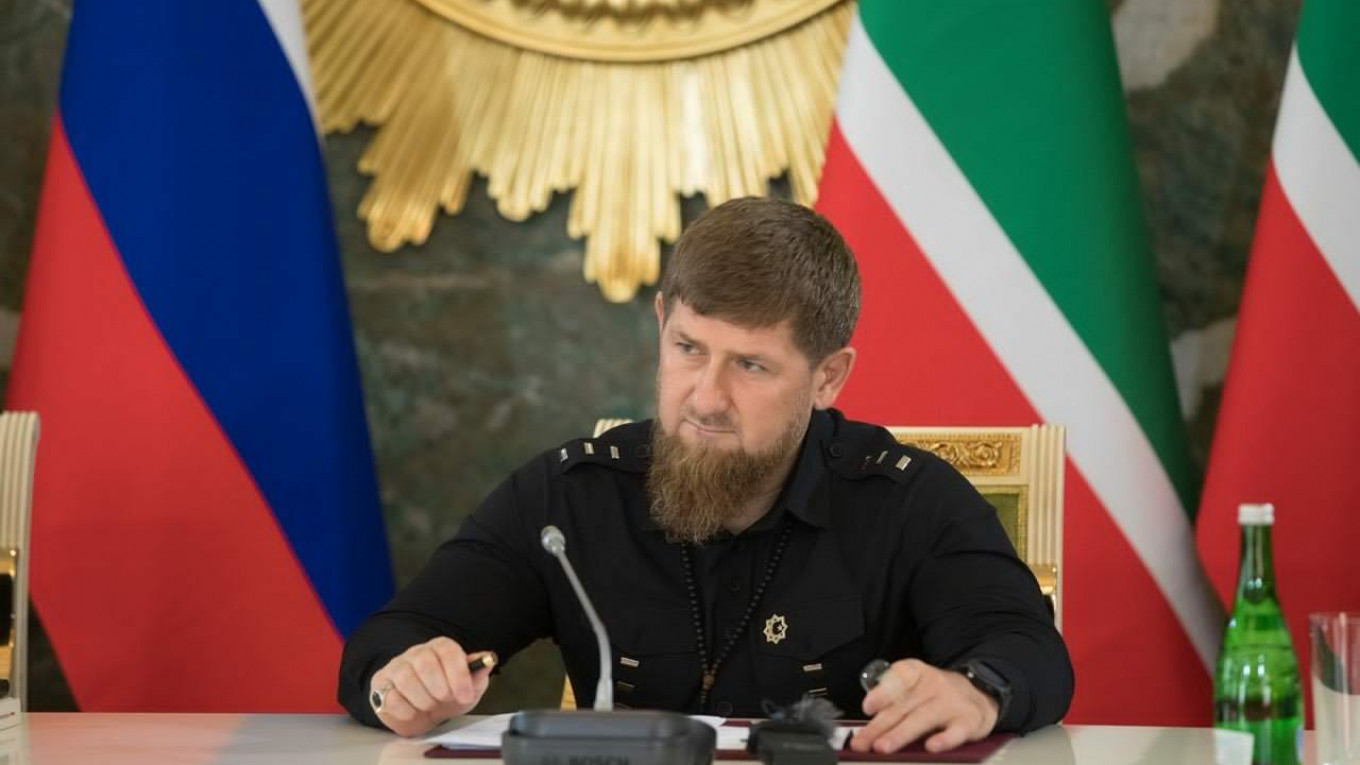