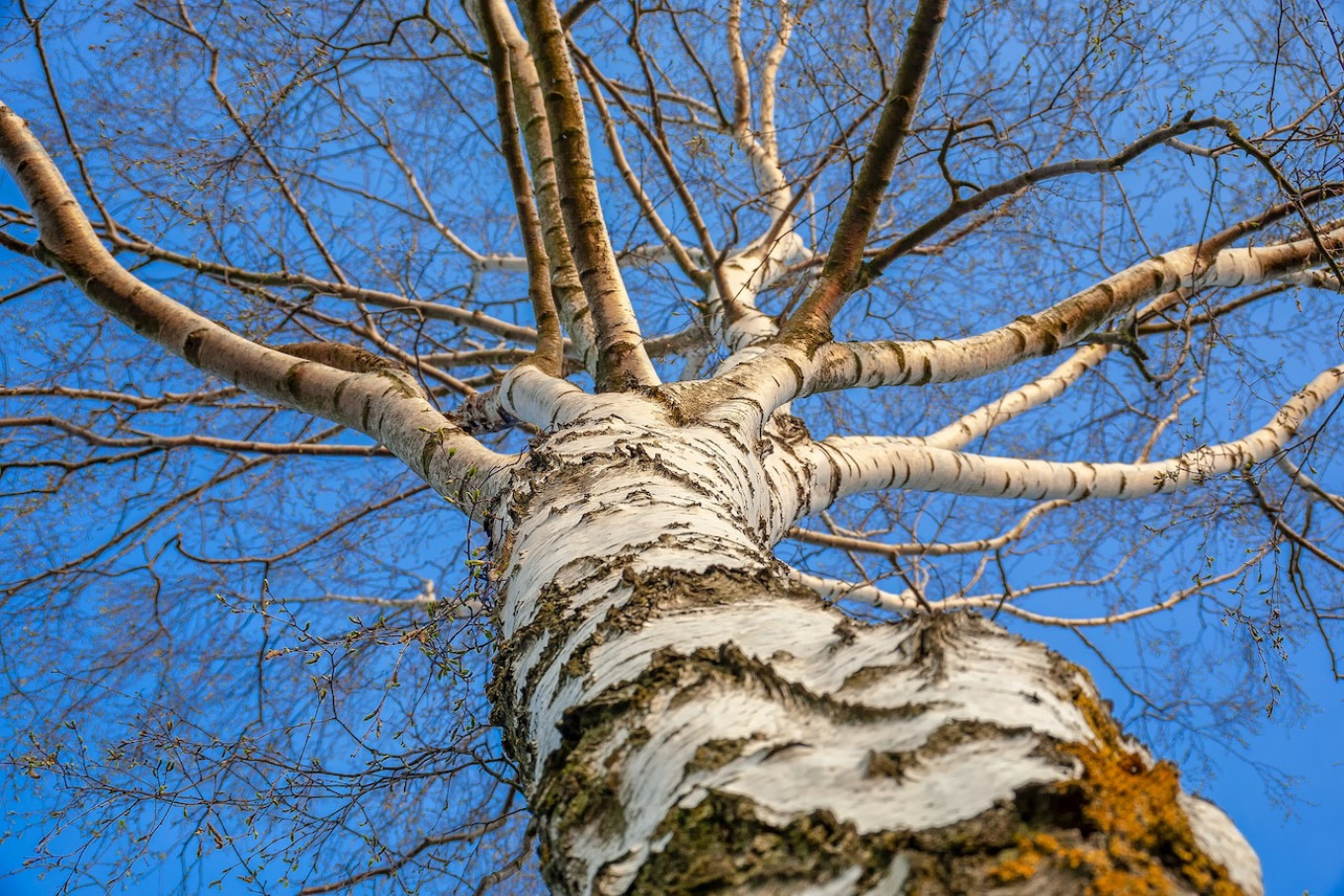 Alexei may have the coolest Zoom background in the world, but he’d rather not have to climb a tree for it.

Alexei Dudoladov goes by “Omskiy Kolkhoznik” (Farmer from Omsk) on TikTok, where his videos of village life have racked up millions of views and likes in a year. But because his remote Siberian village only gets a 2G signal, Dudoladov has to get creative to upload his work.

“I have to go to the forest 300 meters away from the village and climb atop an 8-meter birch tree,” he shared in this week’s TikTok.

“I became a popular TikTok blogger this summer and I live-streamed from the birch tree.”

But after the institute where he studies went remote this week because of the coronavirus surge, Dudoladov has had to resort to tree-climbing again to attend his virtual classes.

Tilting the camera to show viewers how high he’s perched, the marine engineering student explains that “this is how I log into Zoom to speak with instructors and prove that I’m not skipping class.”

“But it’s not May and I have to sacrifice my health. I’ve already suffered double pneumonia,” Dudoladov, 21, says in the video appeal to his governor.

With the video going viral and getting national headlines, Omsk region authorities have vowed to draft “an individual study plan for his distance learning period,” The Siberian Times reported.

Whether or not they’ll provide him and 39 fellow villagers with a better internet connection remains to be seen. 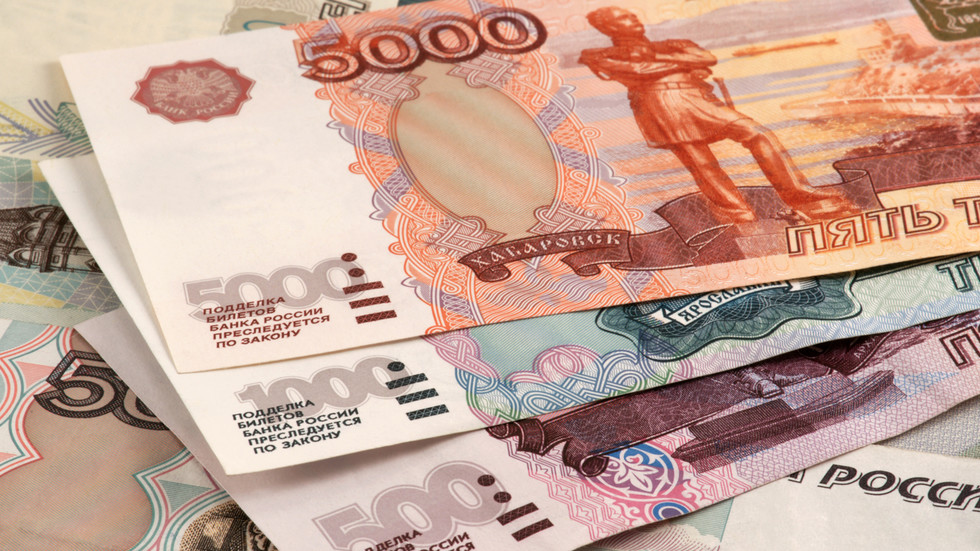 Money for ‘dead souls’: In echoes of Gogol-era, Russia’s pension fund pays out millions of dollars to deceased citizens every year 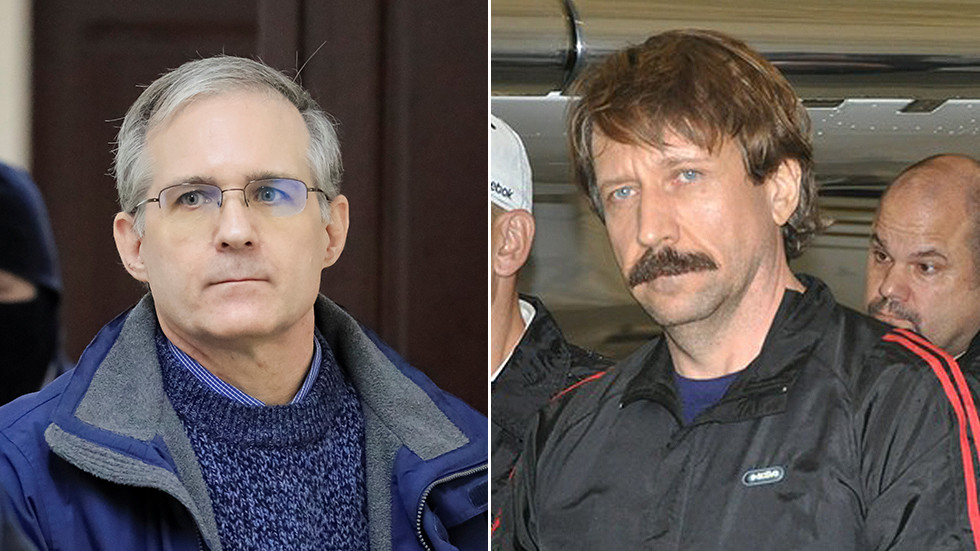