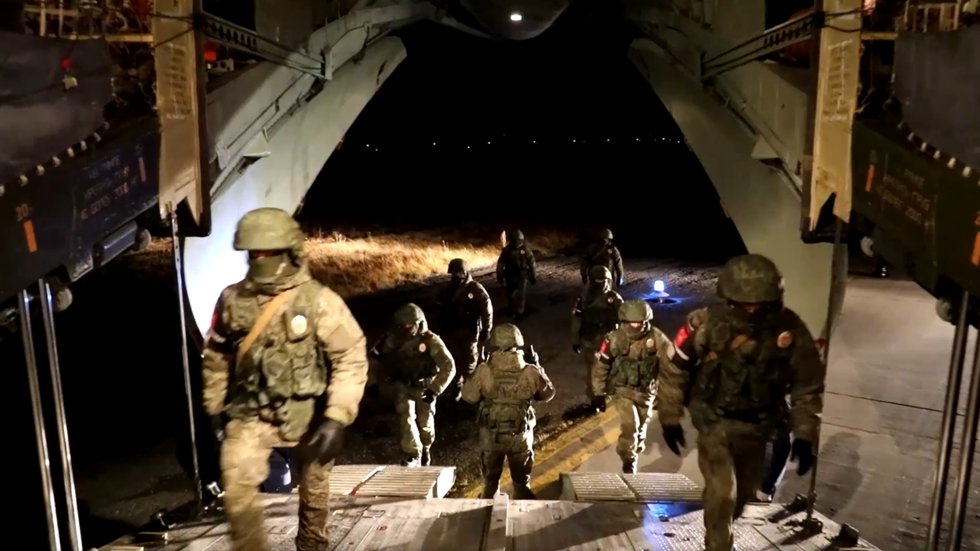 Russian soldiers and vehicles are wasting no time in deploying to Nagorno-Karabakh, the region disputed between Armenia and Azerbaijan, for a peacekeeping mission following an armistice that ended hostilities there.

The newest footage released by the Russian Defense Ministry shows vehicles and soldiers boarding Il-76 transport aircraft at the Ulyanovsk-Vostochny military base, before taking off for the Caucasus.

“Beginning at [3:00am GMT] on November 10, 2020, the Russian Federation has begun to deploy a peacekeeping contingent in the Nagorno-Karabakh conflict zone, in parallel with the withdrawal of the Armenian armed forces,” the Russian Defense Ministry said in a brief statement.

Under the terms of the armistice, some 1,960 troops, 90 armored vehicles and 380 other vehicles will be deployed along the line of contact and the “corridor” between Nagorno-Karabakh and Armenia proper.

The troops belong to the 15th Detached Motorized Rifle Brigade, designated as peacekeepers, from the Central Military District. A command post for the mission is already being set up in Stepanakert, the region’s capital.


The armistice, which came into effect at midnight Moscow time on Tuesday, is supposed to end the six weeks of fighting over the disputed region, in which Azerbaijani forces have made significant advances into territory held by ethnic Armenians since 1994.

Nagorno-Karabakh is an ethnic Armenian enclave that seceded from Azerbaijan in 1991, during the collapse of the Soviet Union. The conflict had been largely frozen for decades until it flared up again in late September.

Moscow has sought to negotiate a solution to the conflict, which threatened to spill over beyond the region as NATO member Turkey supported Azerbaijan against Armenia, which is a member of the Collective Security Treaty Organization, a military alliance with Russia. 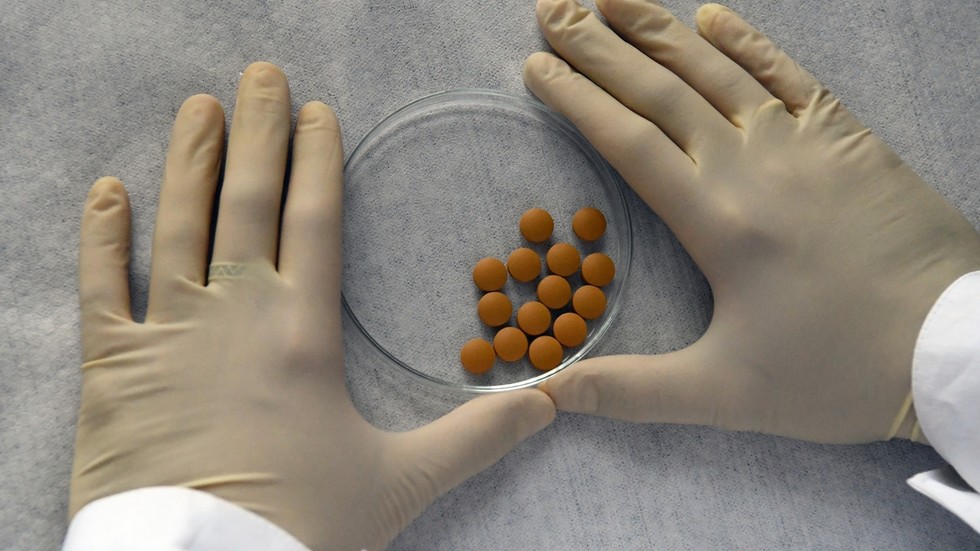 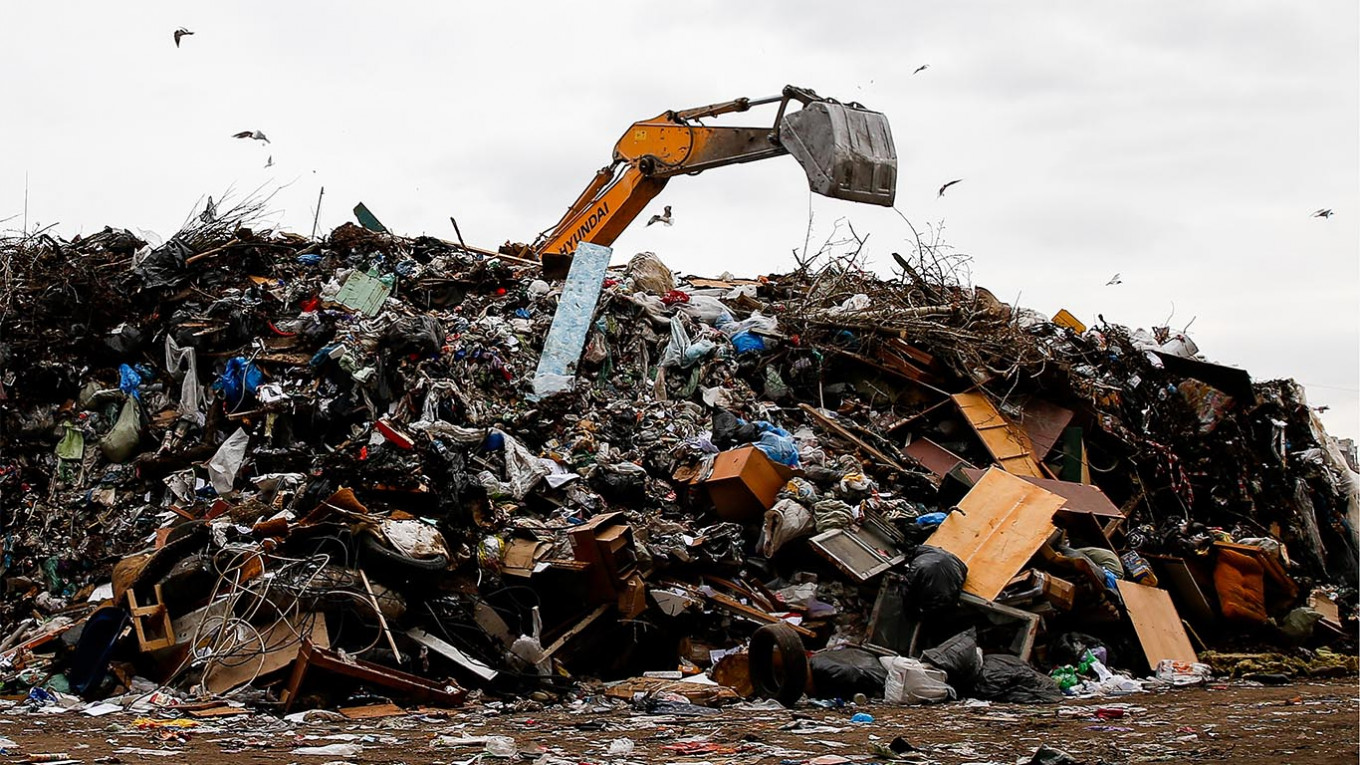