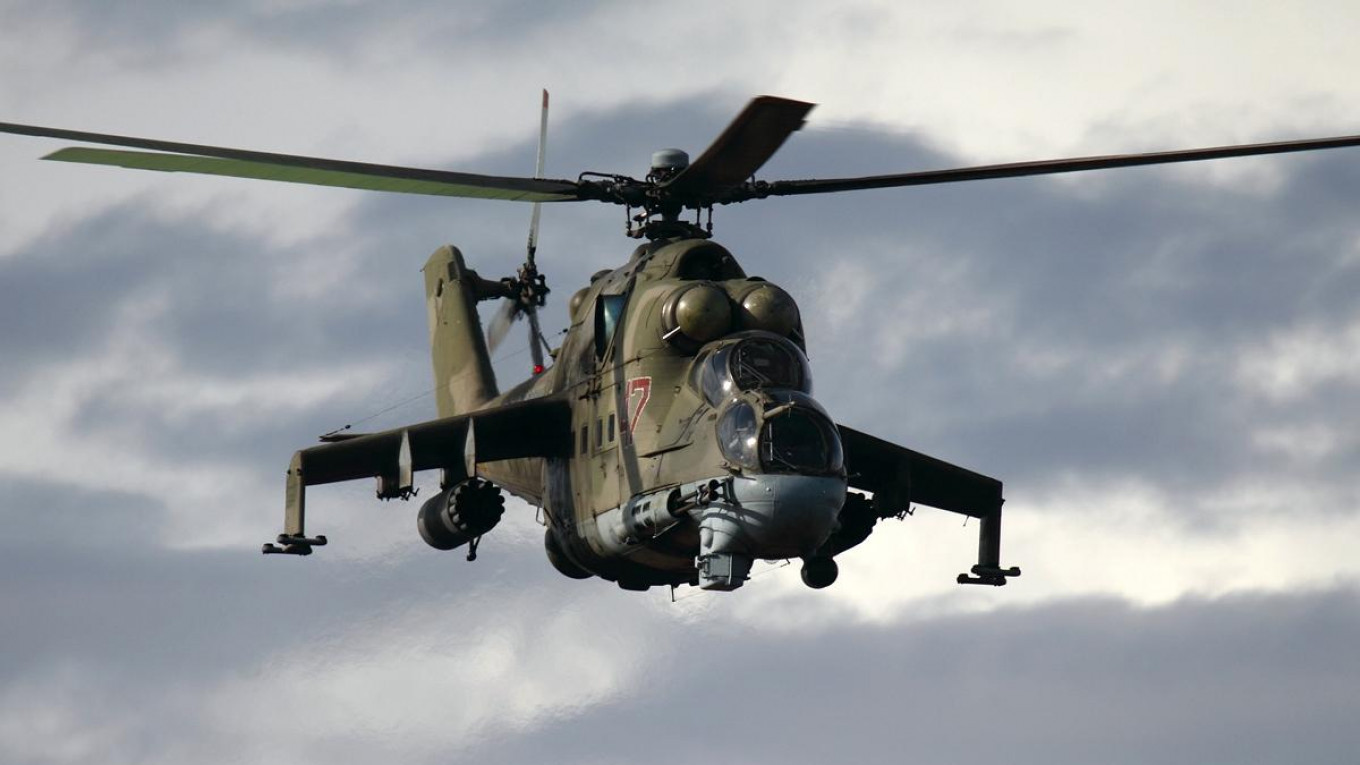 Azerbaijan admitted on Monday it had shot down a Russian military helicopter on its border with Armenia and apologized.

Two crew members were killed and a third was injured when the helicopter was shot down in Armenia near the border with Azerbaijan on Monday, the Defense Ministry in Moscow said.

“The Azerbaijani side offers an apology to the Russian side in connection with this tragic incident,” the foreign ministry said in a statement, adding the move was an accident and “not aimed against” Moscow.

The foreign ministry said the helicopter flew at a low altitude during hours of darkness and close to the state border between Armenia and Azerbaijan.

“Helicopters of the Russian air force had not been previously sighted in the area,” the statement added.

It offered its condolences to the families of those killed and said it was ready to pay compensation.

The incident came during a spike in fighting between Azerbaijan and Armenian separatists over the disputed region of Nagorno-Karabakh. 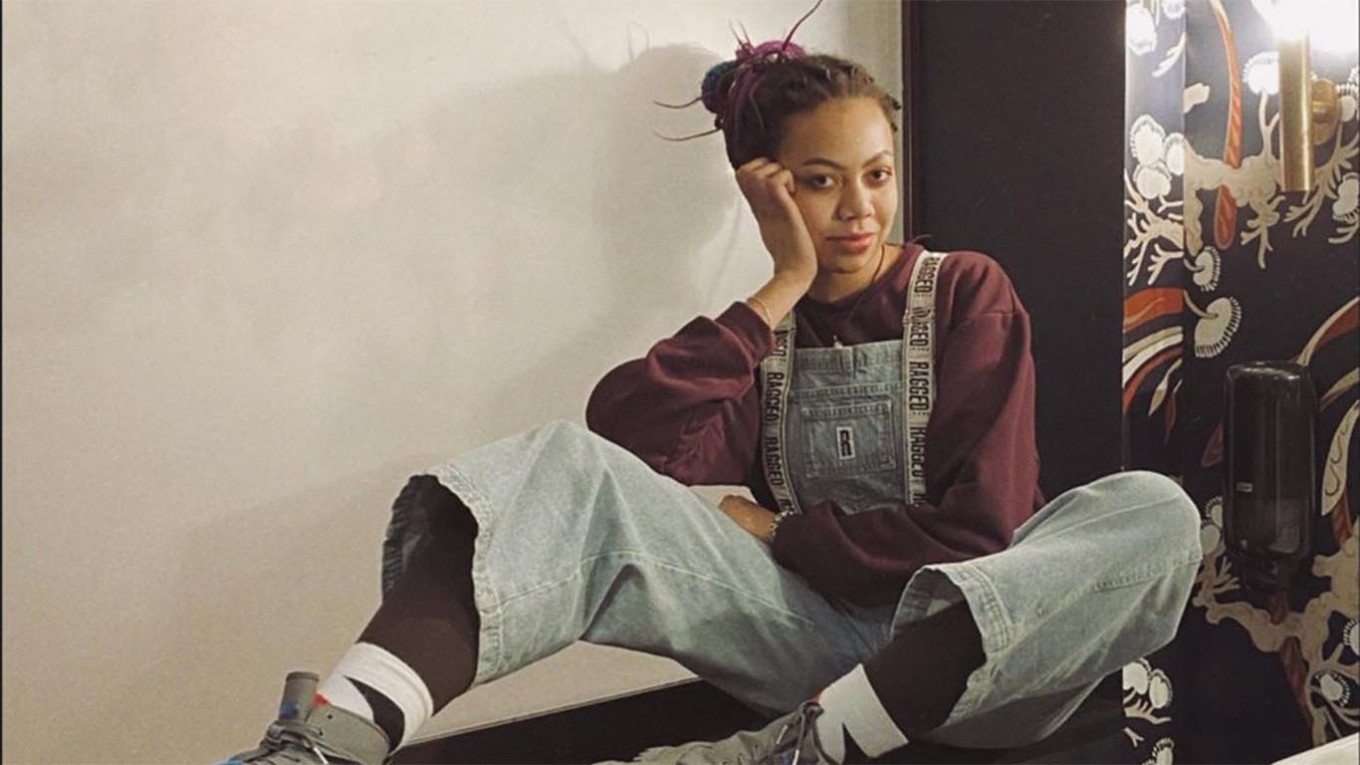 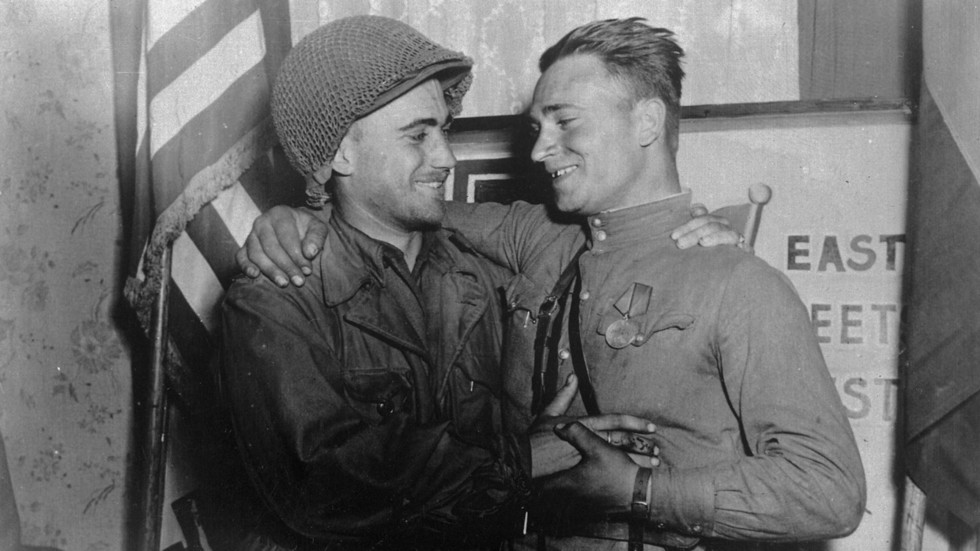