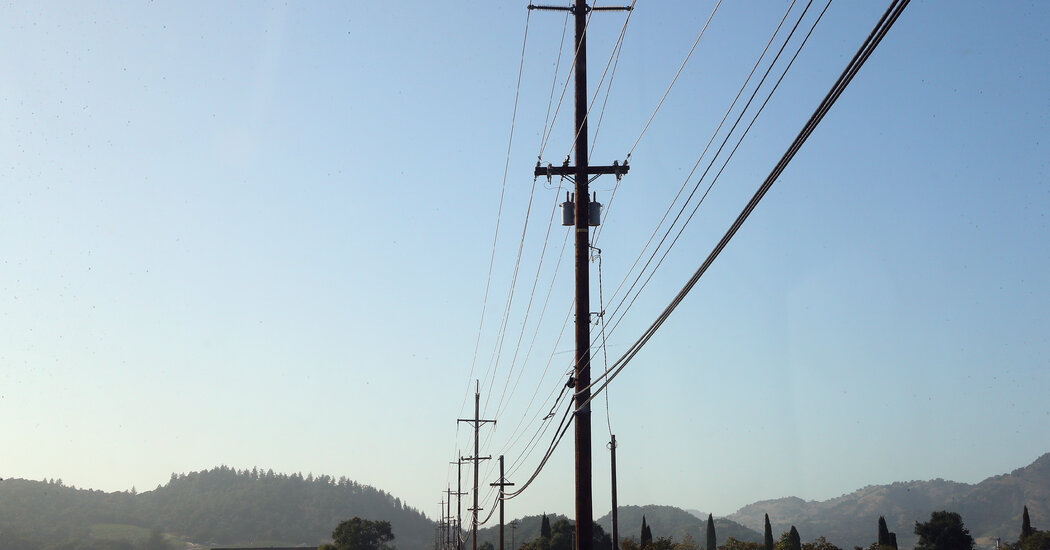 Pacific Gas and Electric Company said Wednesday that it would shut off power to more than 50,000 Northern California customers because of high winds and low humidity that could lead to “catastrophic wildfires.”

The first phase of the “de-energization” plan began around 6 p.m. affecting 33,000 customers in Nevada, Sonoma and parts of nine other counties, the company said. An additional 19,000 customers in parts of the Sierra Foothills, the Bay Area and the Santa Cruz Mountains were to lose power starting around 8 p.m.

The company said it anticipated restoring power to all customers by 10 p.m. Friday night, weather permitting.

[The seasonal Diablo winds could fan the flames of California wildfires.]

In a statement the company said the power shut-off was in response to “a high-wind event combined with low humidity and severely dry vegetation, that together create high risk of catastrophic wildfires.” As of last month, more than five million acres had burned in California, Oregon and Washington, with more than two dozen people killed in the 2020 fire season.

To help people who lose power, PG&E said it would open centers where restrooms, hand-washing stations, Wi-Fi, bottled water and nonperishable snacks would be provided.

Denny Boyles, a spokesman for PG&E, said the shut-off plan would affect fewer customers for a shorter period of time, compared with similar events in previous years. The company’s additional weather monitoring capabilities allows it “to pinpoint the locations that are at risk,” he said. “Instead of an entire county, it’s certain circuits within the county.”

The company said the power shut-off would affect 52,791 customers, less than 1 percent of its 5.4 million customers.

The announcement came as deadly wildfires continued to burn throughout the West Coast, months after a summer heat wave led to rolling blackouts in August.

The company has committed to spending $9.5 billion from 2020 to 2022 on its wildfire mitigation plan, according to state regulators. There is so much work to be done that the company’s recently departed chief executive said last year that it could take as long as 10 years.

“What keeps us up at night is the exposure, how many miles, how many things could go wrong,” said Matthew Pender, the director of PG&E’s community wildfire safety program. “It only takes one tree.”

In 2018, PG&E equipment made contact with a dead tree, setting off a blaze that killed scores and destroyed the town of Paradise.

In July, PG&E emerged from bankruptcy — for the second time in two decades — after resolving an estimated $30 billion in liabilities from fires caused by its equipment. 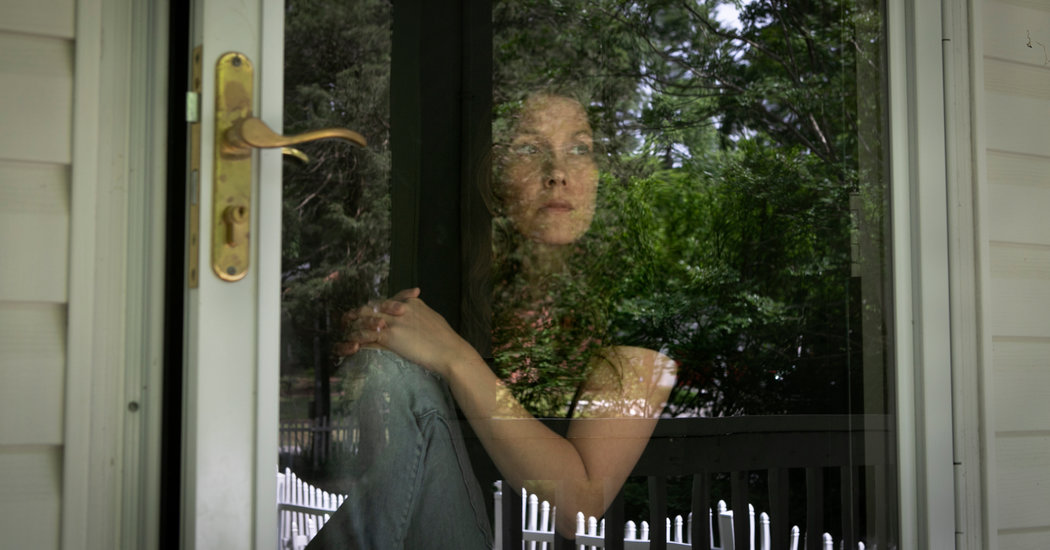 An Arrest Warrant from Liberty University, For Me 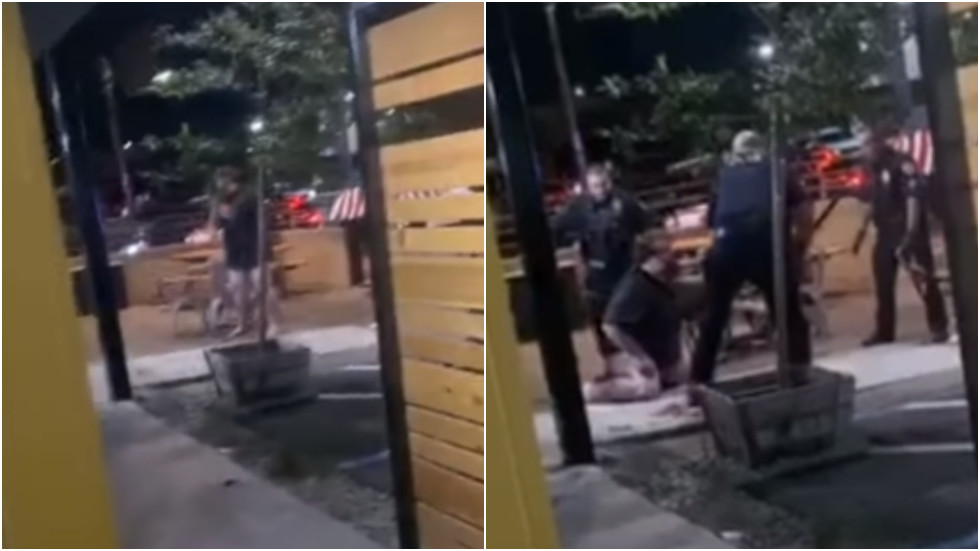 ‘He’s eating himself!’ Man dies in custody after chewing own arms in confrontation with California cops (DISTURBING VIDEO) 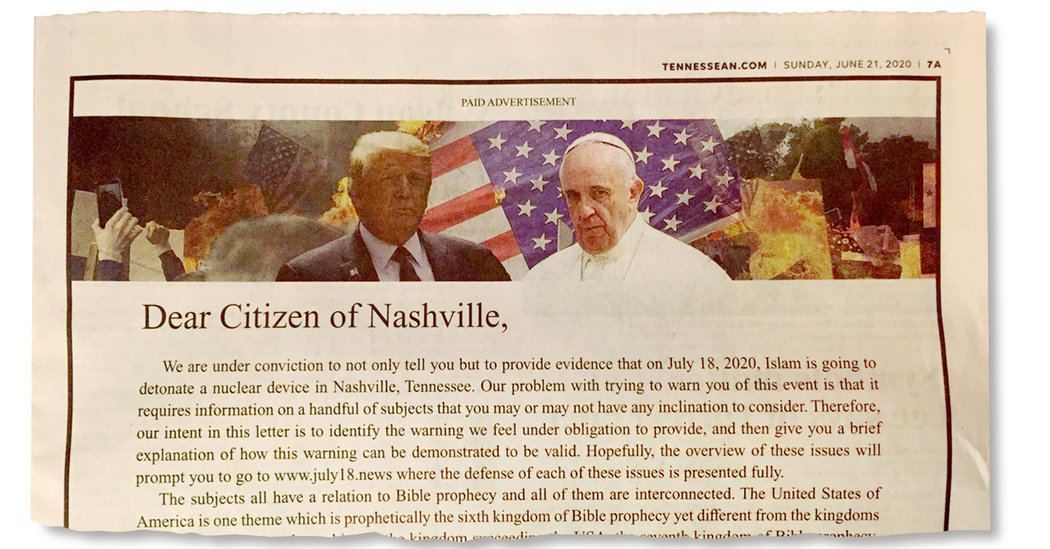