The Freedom on the Net 2020 report, an assessment of 65 countries released Wednesday, found that the pandemic has accelerated a decline in free speech and privacy on the internet for the tenth consecutive year, and accused some governments of using the virus as a pretext to crack down on critical speech.

“The pandemic is accelerating society’s reliance on digital technologies at a time when the internet is becoming less and less free,” said Michael J. Abramowitz, president of Freedom House, which is funded by the US government. “Without adequate safeguards for privacy and the rule of law, these technologies can be easily repurposed for political repression.”

Amid the pandemic, internet connectivity has become a lifeline to essential information and services — from education platforms, to health care portals, employment opportunities and social interactions. But state and nonstate actors are also exploiting the crisis to erode freedoms online.
Nowhere has that approach been more apparent than in China, according to Freedom House, which rated the country worst for internet freedom for a sixth year in a row.
Since the coronavirus outbreak emerged in Wuhan last December, China has deployed every tool in its internet control arsenal — from digital surveillance, to automated censorship, and systematic arrests — to stem the spread, not only of Covid-19, but of unofficial information and criticism of the government, researchers found.

These practices are not unique to China, the report details.

Intent on downplaying unfavorable Covid-19 coverage, authorities censored independent reporting in at least 28 countries and arrested online critics in 45 countries, per the report.

Following China’s lead, governments from Bangladesh to Belarus blocked reporting and websites that contradicted official sources, revoking credentials and detaining journalists who challenged their statistics. In Venezuela, for example, the government barred a website with information about Covid-19 created by the opposition, while journalists were detained and forced to delete online content about the virus’ spread in hospitals.

Though misinformation about the coronavirus is a pandemic of its own, Freedom House says that at least 20 countries including Thailand, the Philippines and Azerbaijan imposed excessively broad restrictions on speech, many of them new or expanded laws policing “false” information, according to the report. In one of the most draconian cases, Zimbabwe passed an emergency provision penalizing “false” information about Covid-19, which could put offenders at risk of up to 20 years in prison.

Allie Funk, a senior research analyst for technology and democracy at Freedom House, who co-authored the report, said that the long-term impact of these laws will be devastating for free speech, pointing to the self-censorship and climate of fear that they create.

At least 13 countries went a step further, imposing internet shutdowns that kept populations entirely in the dark. Longterm connectivity restrictions effecting internet and phone services in Ethiopia, Myanmar and Bangladesh, for example, severely limited residents’ ability to learn about the virus or obtain life-saving information about its spread.

Surveillance in the name of public health

Tracking the spread of the coronavirus is key to limiting further infections — a tactic that has been credited for South Korea’s low number of Covid-19 deaths, for example. But without robust privacy protections, Freedom House warns that some technological responses to the pandemic could pave the way toward future surveillance states.

In at least 30 countries, governments have invoked the pandemic to tap into telecommunications data for mass surveillance with little oversight, Freedom House said. In Pakistan, Sri Lanka and Nigeria, among other places, that work is being carried out by or in tandem with national security and military agencies.

Smartphone apps for contact tracing, enforcing quarantines and monitoring someone’s health status, have been introduced in at least 54 countries, with few privacy protections, according to the report. In China, for example, dozens of health code and contact tracing apps collect personal data that authorities can easily access. While in Singapore, migrant workers who already face discrimination are required to use apps, distinguishing them from other residents.

Though contact tracing plays a vital role in containing the virus, some digital monitoring tools are being rolled out hastily and with little accountability for how personal data — like location, names and contact lists — might be matched with public information to dangerous effect. And that could prove to be a slippery slope, Freedom House warns.

“History has shown that technologies and laws adopted during a crisis tend to stick around,” said Adrian Shahbaz, director for technology and democracy and a co-author of the report. “As with 9/11, we will look back on COVID-19 as a moment when governments gained new, intrusive powers to control their populations.” 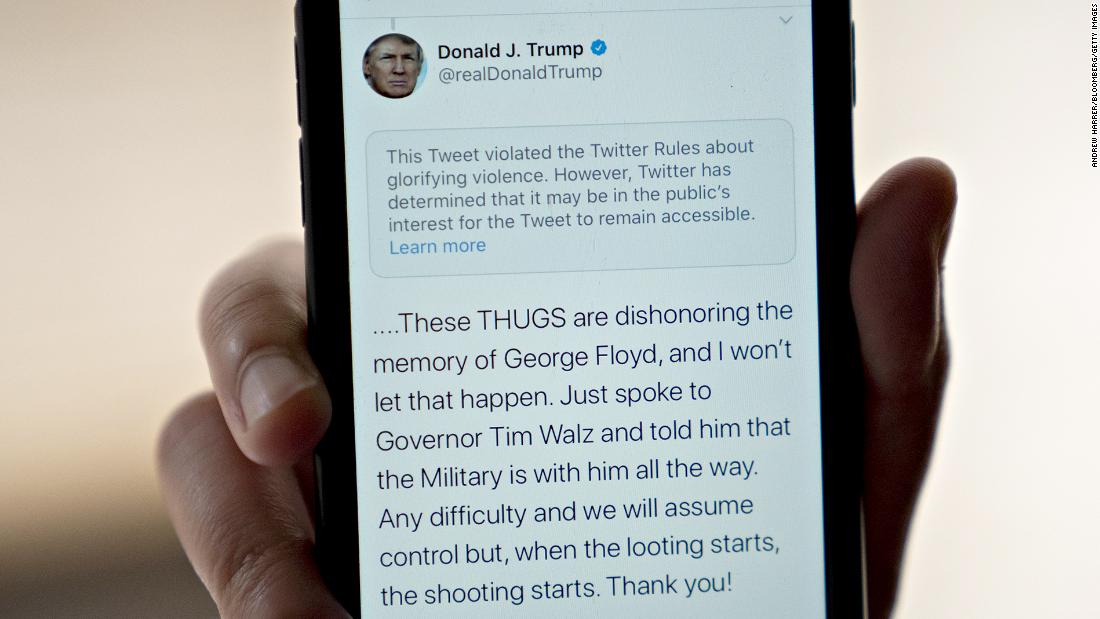 ‘Get your knee off our necks!’: George Floyd mourned in Minneapolis – Times of India 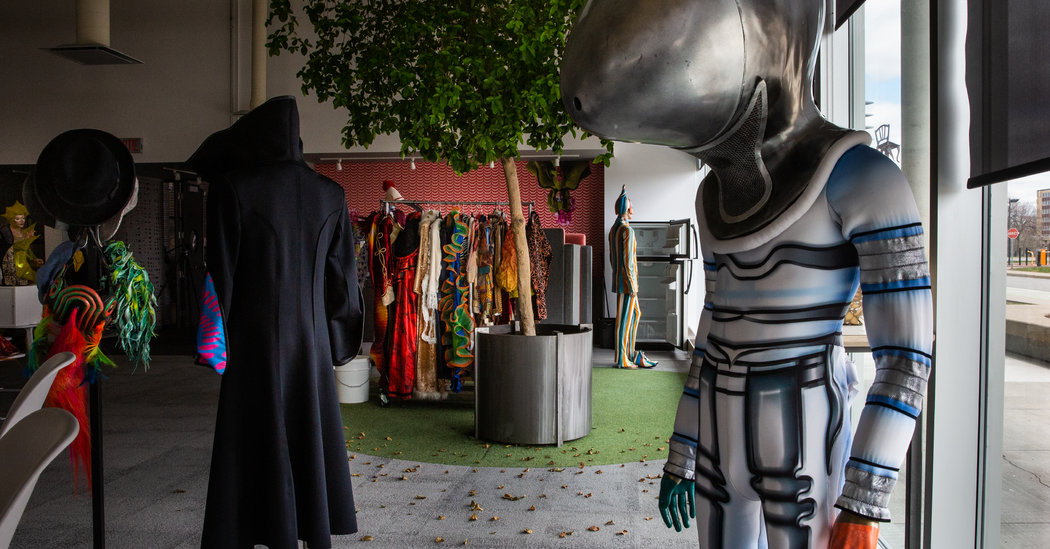