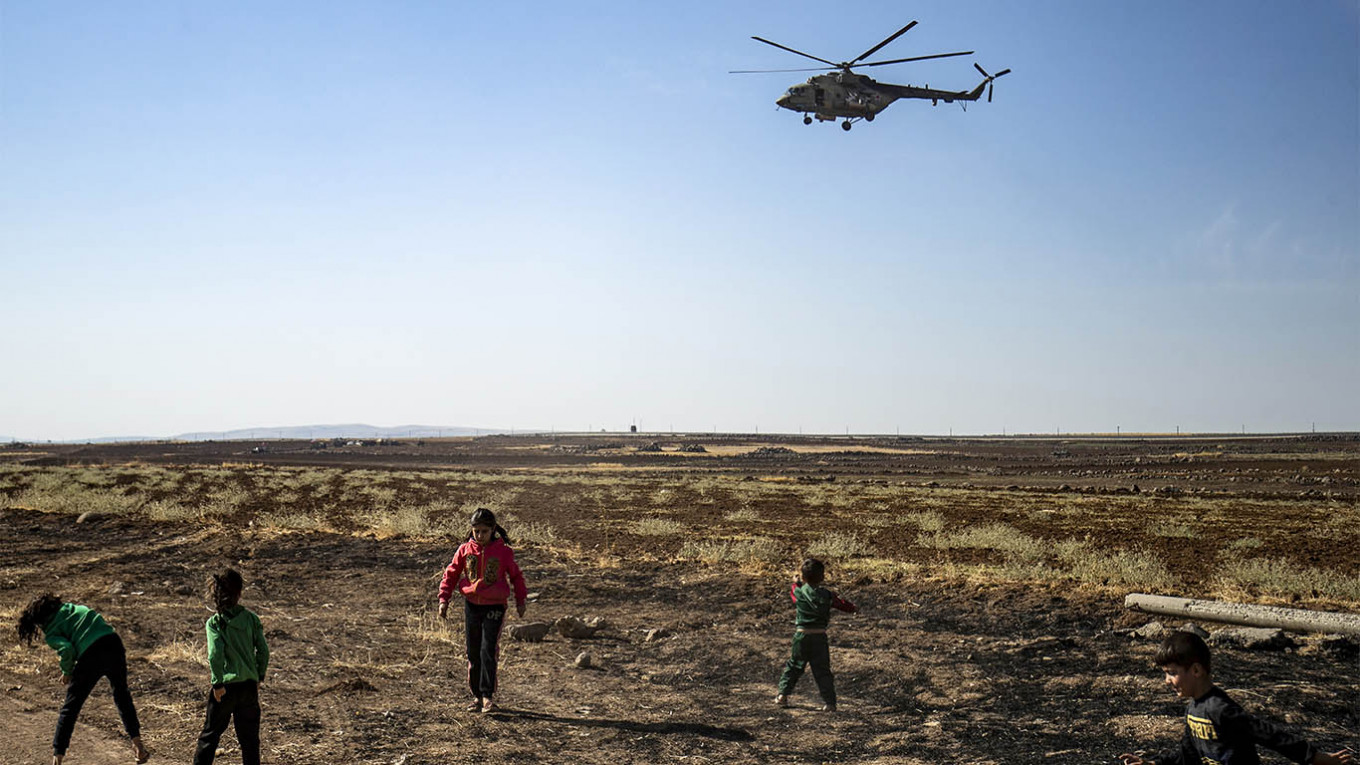 Dozens of residents of Ayn Diwar village near the Turkish border took to the streets to oppose the Russian forces’ fifth attempt to establish a military outpost there, according to the North Press Agency. They reportedly blocked 11 armored vehicles from a Russian military police patrol.

“Residents in the village told North Press that Russian forces refused to leave, while Russian helicopters flew at a low altitude in an attempt to disperse the protesters,” it said.

“Residents say that they don’t trust the Russian forces,” the news agency added.

Video showed a military transport helicopter hovering just above the demonstrators’ heads, kicking up dust as they raised their hands in protest.

A translator accompanying the Russian forces told residents that they plan to stay at Ayn Diwar for two weeks to train Syrian government troops, according to the report. Russia is a key ally of Damascus, which has recaptured most of its territory after nine years of civil war and a jihadist invasion.

It was unclear who won Sunday’s standoff.

Villagers near Ayn Diwar have succeeded in fending off Russian efforts to establish bases in at least two reported cases last month.

Russian forces withdrew from Borza in late September, according to North Press, and from Sarmsakh earlier that month following protests by local residents, according to the U.S.-funded Voice of America broadcaster.

“The Syrian Kurds are trying to tell Russia that on their home turf, they and not Moscow or Damascus call the shots,” Mideast expert Nicholas Heras told VOA at the time.

Russia has stepped into northeastern Syria following a Turkish-led offensive against U.S.-backed Kurdish forces and a partial U.S. troop withdrawal from the area. 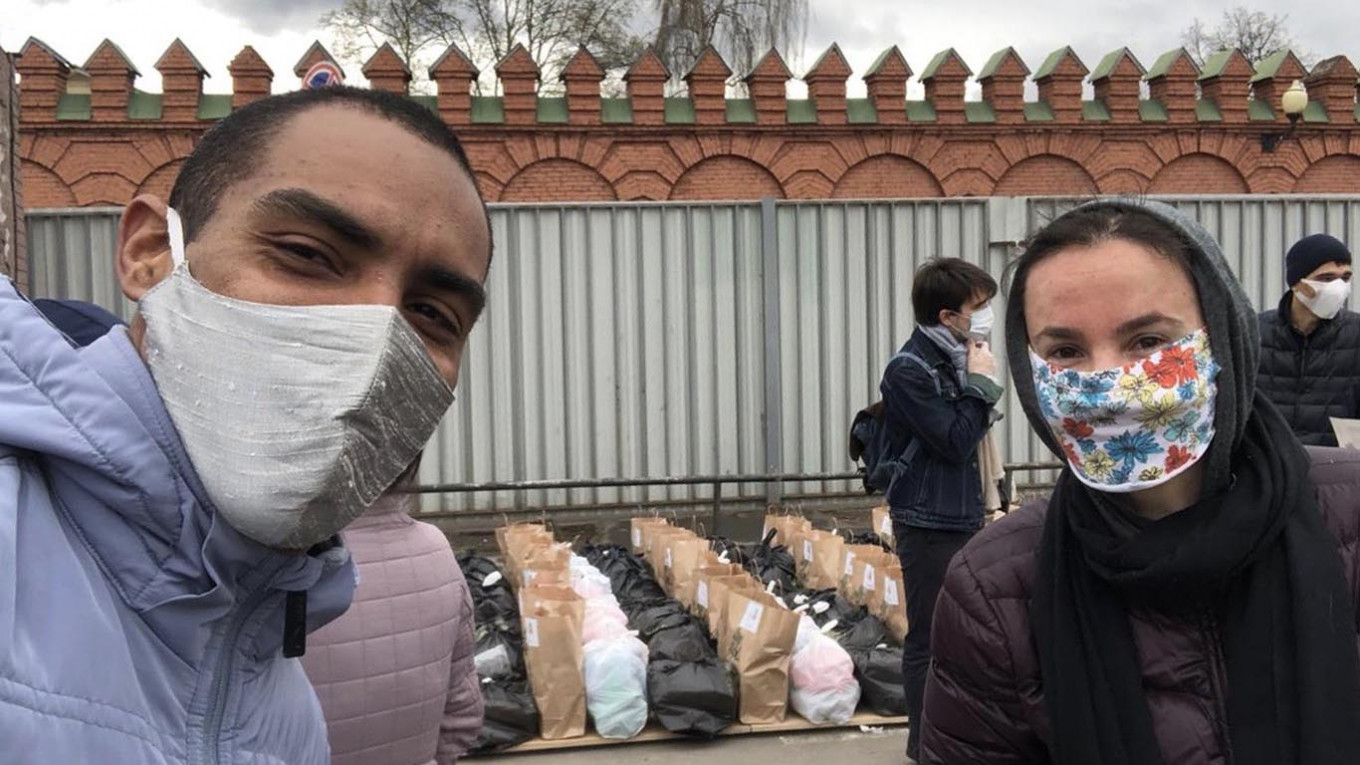 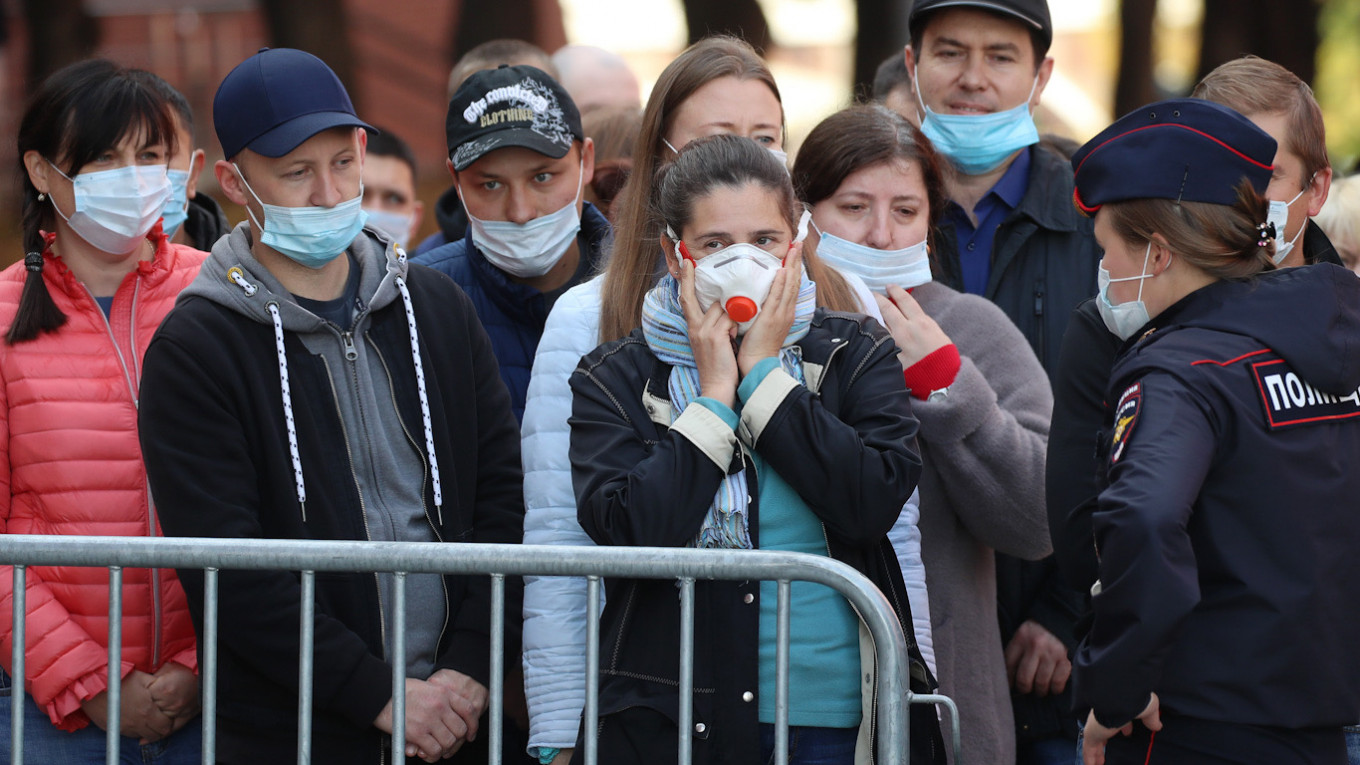