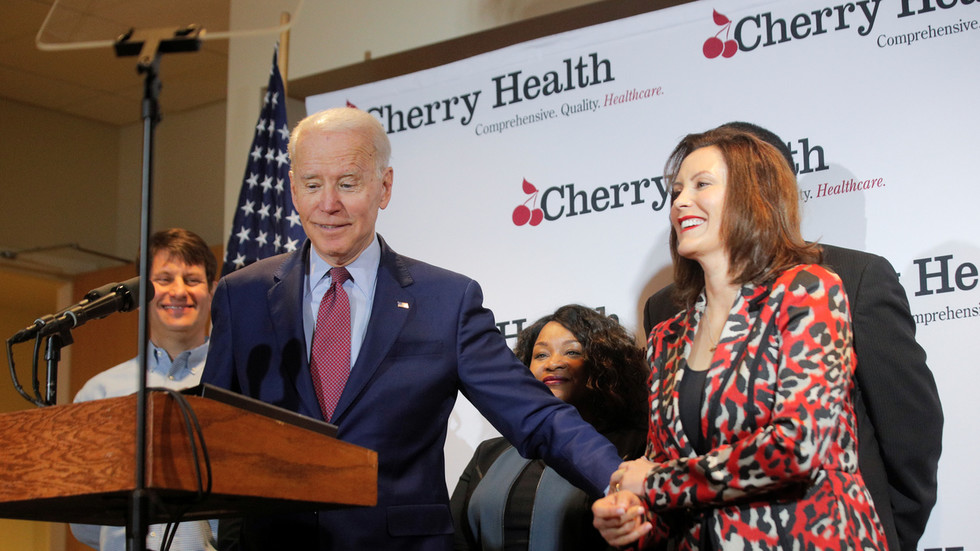 The FBI has reportedly thwarted a plan by anti-government extremists to kidnap Michigan Governor Gretchen Whitmer to help boost recruiting and build a new society based on the US Bill of Rights.

At least six men have been identified as being involved in the conspiracy, including 24-year-old Ty Garbin, whose home northwest of Detroit was raided late Wednesday by federal agents, the Detroit News reported, citing a federal affidavit.

The men contacted an unidentified Michigan militia for help in their efforts, but a member of that group agreed to become an informant out of concern that the conspirators planned to kill police officers.


The group discussed different ways of achieving its goals of creating a new self-sufficient society. “At one point, several members talked about state governments they believed were violating the US Constitution, including the government of Michigan – and Governor Gretchen Whitmer,” the affidavit said.

One of the members, Adam Fox, allegedly complained about Michigan’s Covid-19 restrictions and referred to Whitmer as “this tyrant b***h.”

Whitmer, a Democrat who made the shortlist to become Joe Biden’s vice-presidential running mate, has been a lightning rod for controversy this year, trading barbs with President Donald Trump and imposing some of the nation’s strictest Covid-19 lockdown orders. Those orders were ruled unconstitutional by Michigan’s Supreme Court last week, but Whitmer vowed to keep the restrictions in place.

Her orders led to anti-lockdown protests in Michigan’s capital, Lansing, which she dismissed as “racist and misogynistic.” She banned such activities as boating or golfing while keeping abortion clinics, liquor stores, and lottery ticket outlets open as “essential services.”

Some Michigan businesses were allowed to reopen from June, but others, such as movie theaters, were scheduled to remain shut until October 9. Even those that reopen have been ordered to operate under restrictions, such as the rule that allows fitness centers, skating rinks, and bowling alleys to operate at only 25 percent of capacity. Restrictions on the public, such as a mask mandate, also remain in place.

Whitmer has been criticized for allowing Covid-19 patients to be admitted to nursing homes, as Democrat governors did in such states as New York, New Jersey, and Pennsylvania. More than 1,000 protesters gathered in Lansing on Friday to demand more data on Michigan’s care home deaths.

The state made about $1.1 million in security upgrades, including a new perimeter fence, at the governor’s mansion in recent weeks. 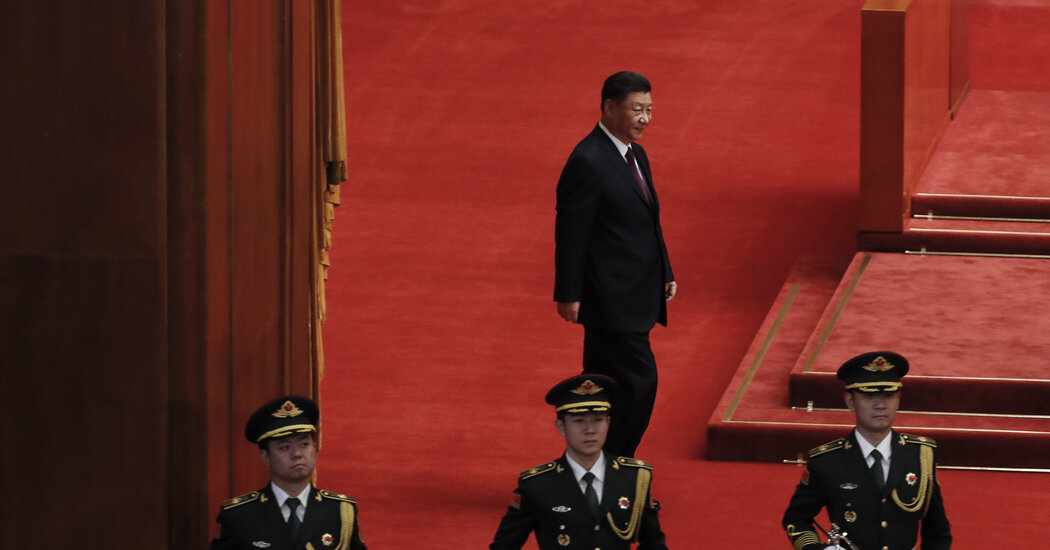 Distrust of China Jumps to New Highs in Democratic Nations 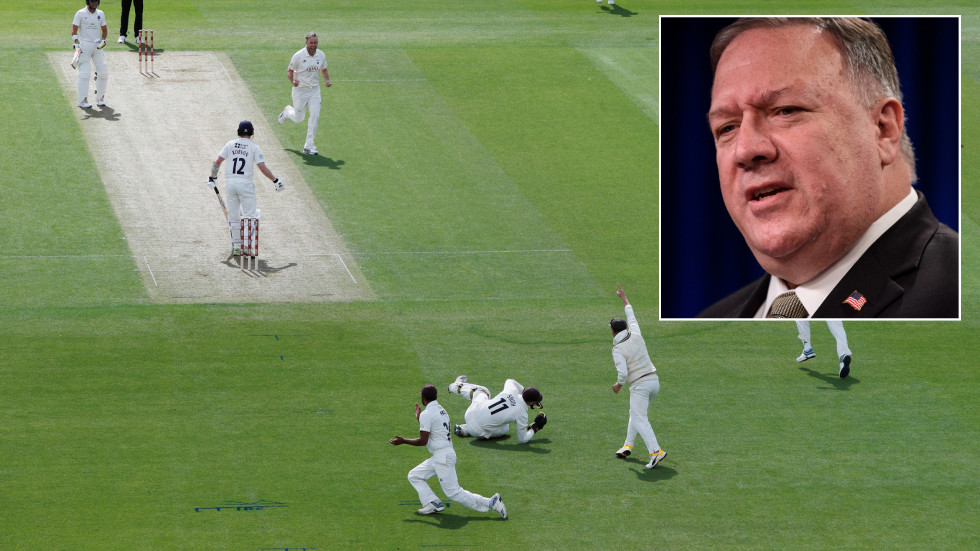 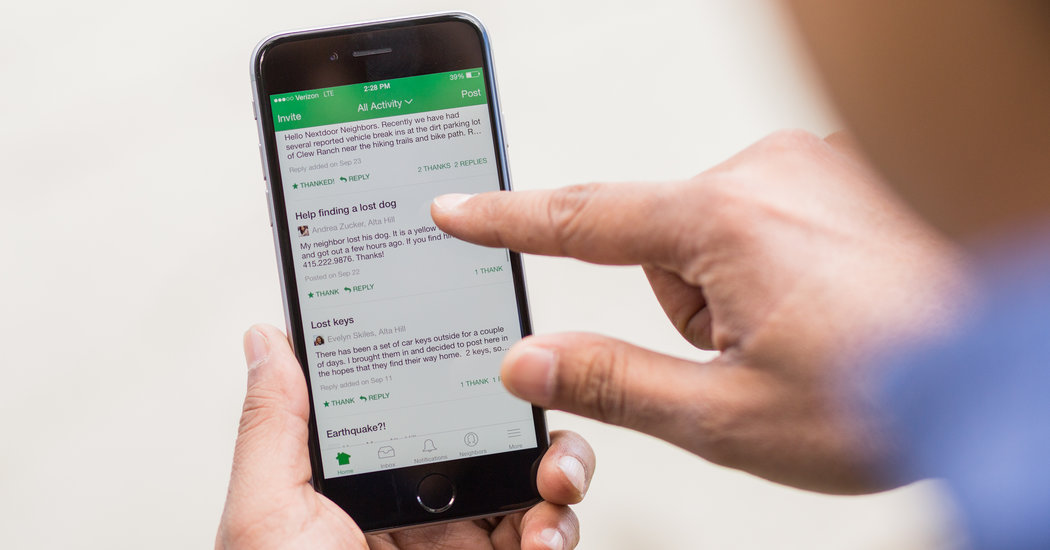