BEIJING: A Beijing law professor who has been an outspoken critic of China’s President Xi Jinping and the ruling Communist Party was fired by his university after being released from a nearly week-long detention, his friends said.
Xu Zhangrun, a constitutional law professor at the prestigious Tsinghua University, returned home on Sunday morning, six days after he was taken away by police.
In a text message showed to Reuters by one of his friends, Xu told the friend that he had been “relieved of teaching and public positions” by Tsinghua University.
Repeated phone calls to Xu went unanswered on Tuesday.
Tsinghua University did not immediately respond to a request for comment. The university had suspended Xu from teaching duties since 2019, his friends have said.
Xu, 57, came to prominence in July 2018 for denouncing the removal of the two-term limit for China’s leader.
Earlier this month, Xu was taken from his home in suburban Beijing by police, who searched his house and confiscated his computer, according to a text message circulated among Xu’s friends and seen by Reuters.
Police told his wife that he was being detained for allegedly soliciting prostitution during a trip to Chengdu, said his friends, who dismissed that allegation as character assassination.
At the peak of China’s coronavirus outbreak in February, Xu wrote an article calling for freedom of speech. In May, he wrote an article accusing Xi of trying to bring the Cultural Revolution back to China.
Under Xi, China has clamped down on dissent and tightened censorship. 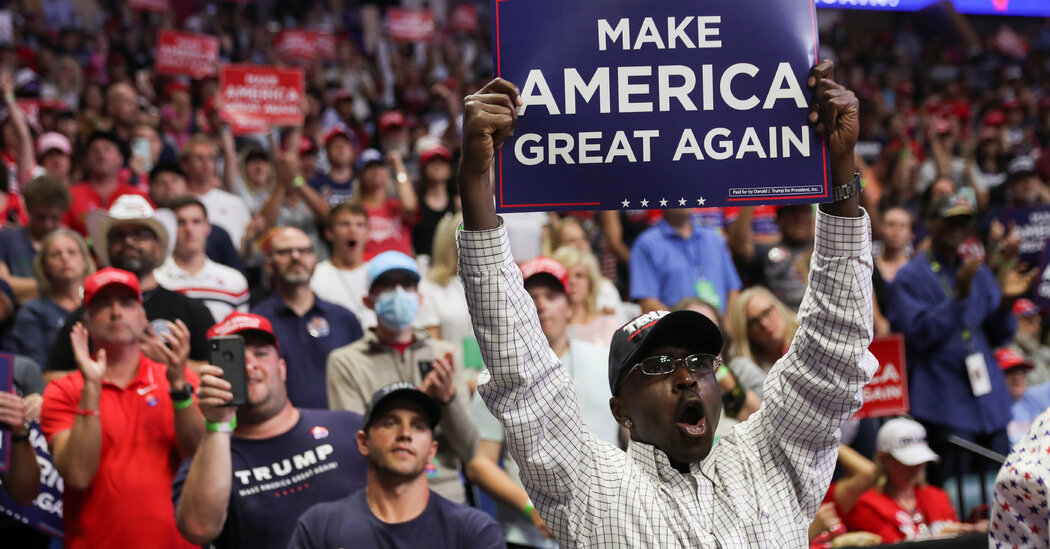 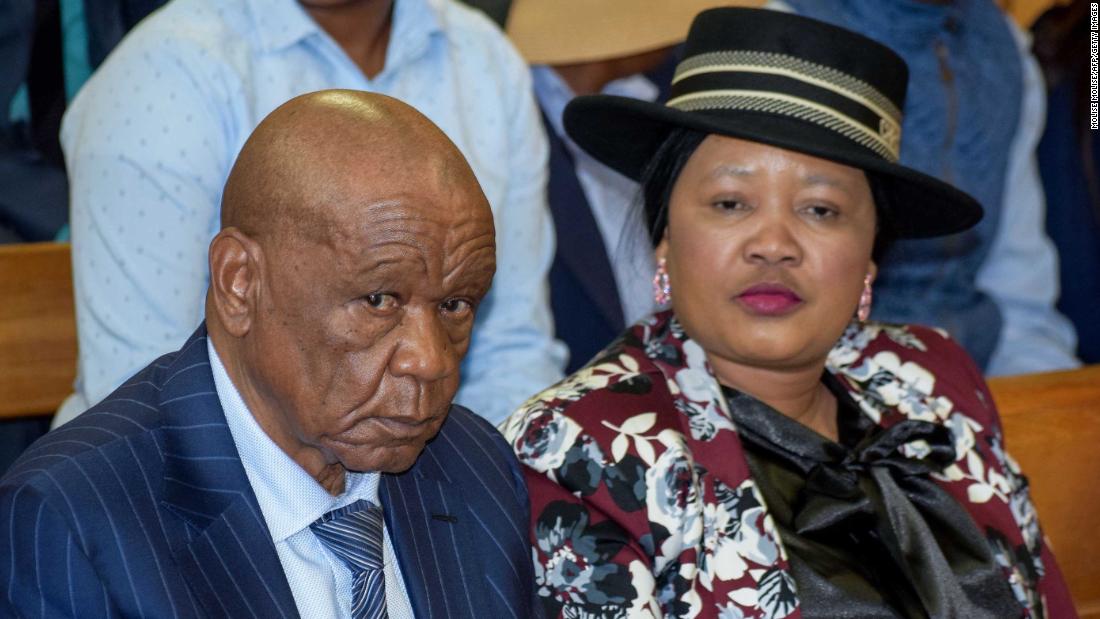 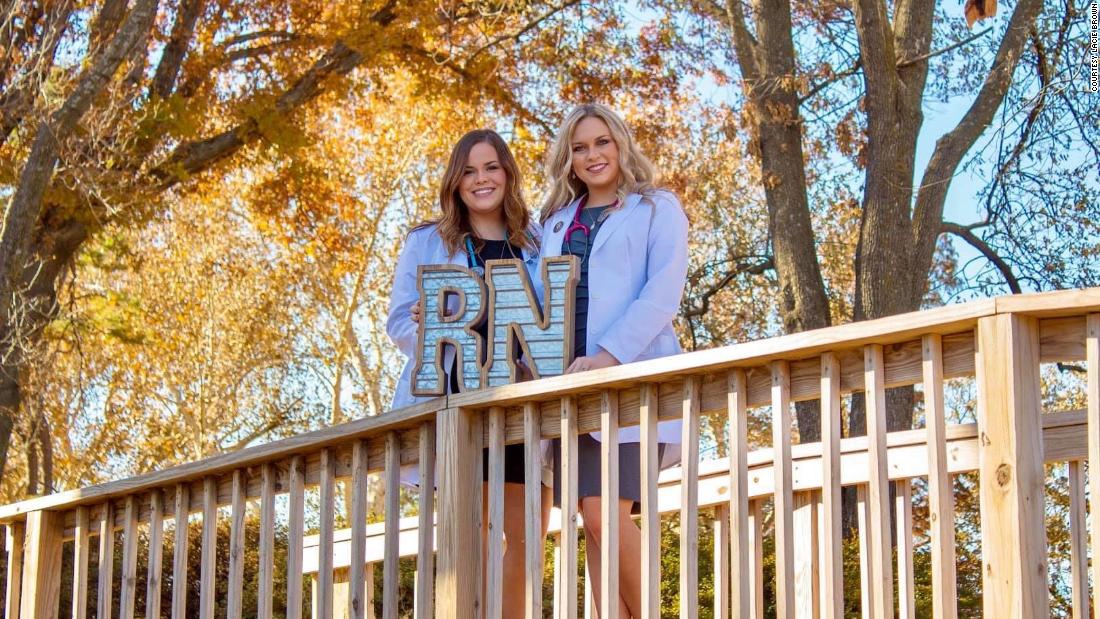