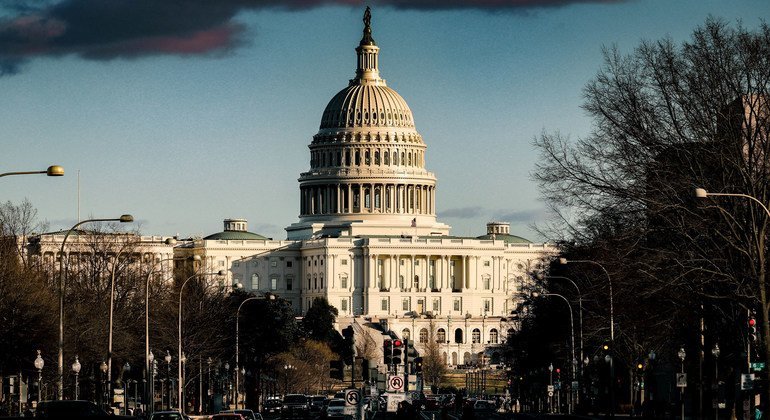 Twenty-three Special Rapporteurs and members of Working Groups – unpaid volunteers who are not UN staff – put their names to the statement, in which they strongly affirmed and expressed their “solidarity with the American people who stand for democracy, equality and the rule of law at this critical moment”.  De-escalate and unify The group […] 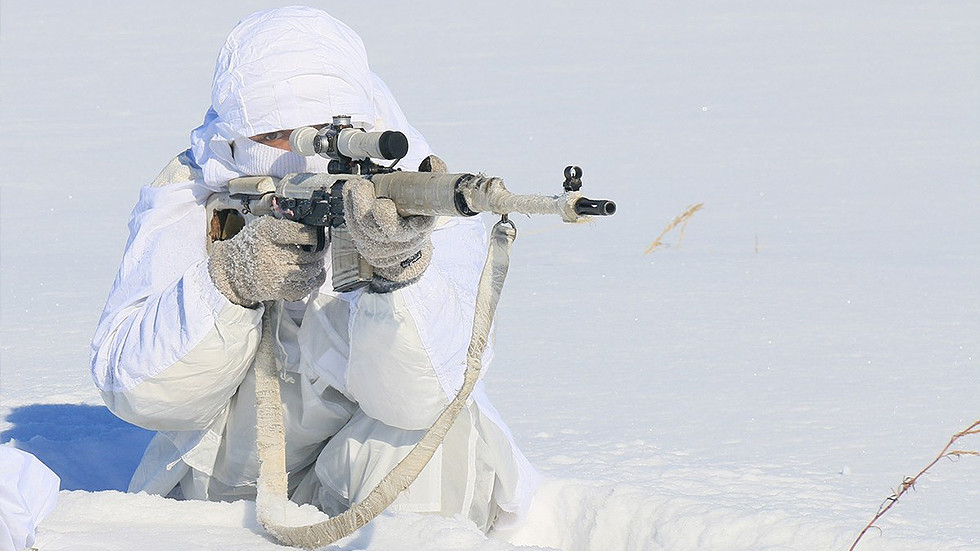 Setting their sights on a conflict at the very end of the world, Russia’s marksmen have staged a series of training exercises in freezing temperatures, hitting targets at long range and concealing themselves in snow drifts. The press service of the Russian Ministry of Defense announced on Monday that the grueling drills had been carried […] 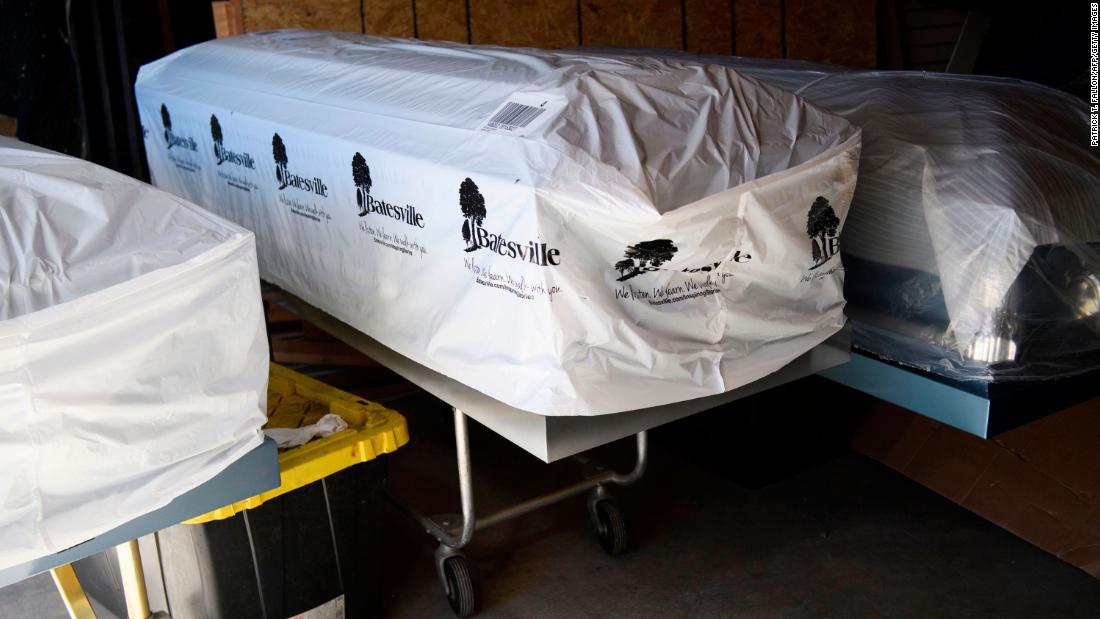 The South Coast Air Quality Management District said in a news release Sunday that permits for crematoriums usually contain limits on the number of human remains that can be cremated each month, based on the potential impact they will have on air quality. But after requests from both the county coroner and health department, the […] 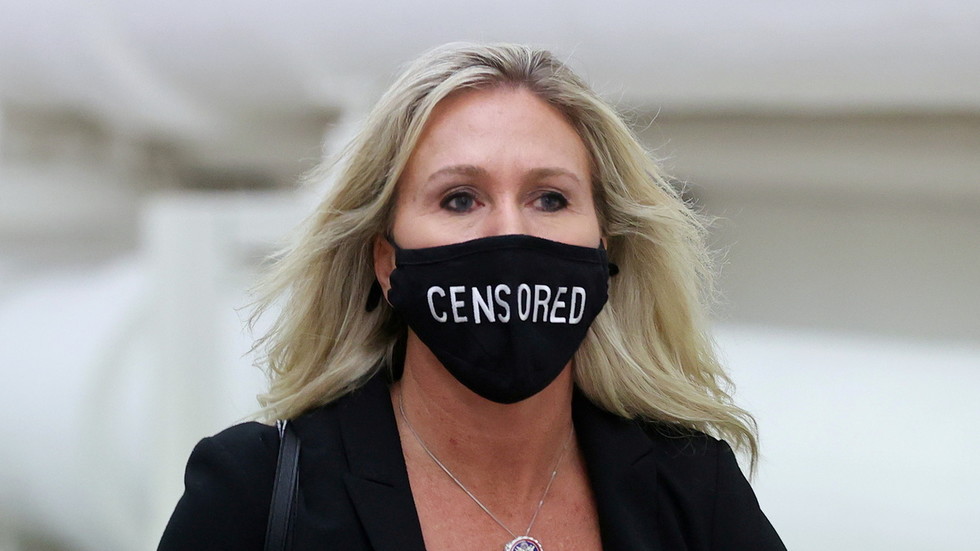 Twitter has suspended Republican Representative Marjorie Taylor Greene for 12 hours after the vocally pro-Trump lawmaker sparred with a Georgia elections official, alleging fraud was to blame for the GOP losing the runoffs. In a statement to CNN on Sunday, Twitter confirmed that it had locked the outspoken lawmaker out of her personal account for […] 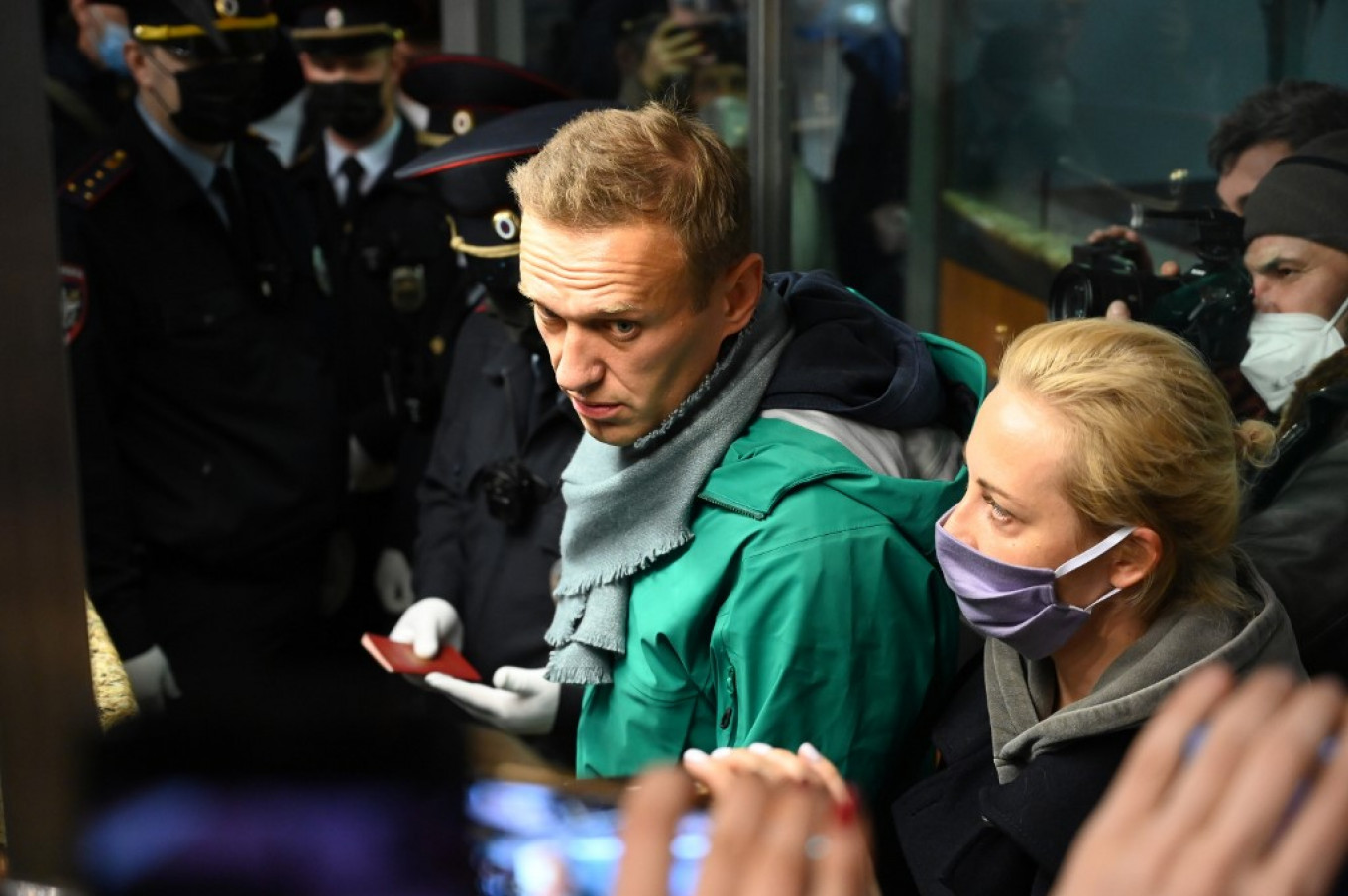 Russian police detained prominent opposition leader Alexey Navalny Sunday on his arrival in Moscow from Germany, where he had been recovering from an attempted poisoning by the nerve agent Novichok. Navalny — who became a thorn in the Kremlin’s side through his campaigns against corruption and rigged elections in Russia — had been added to […] 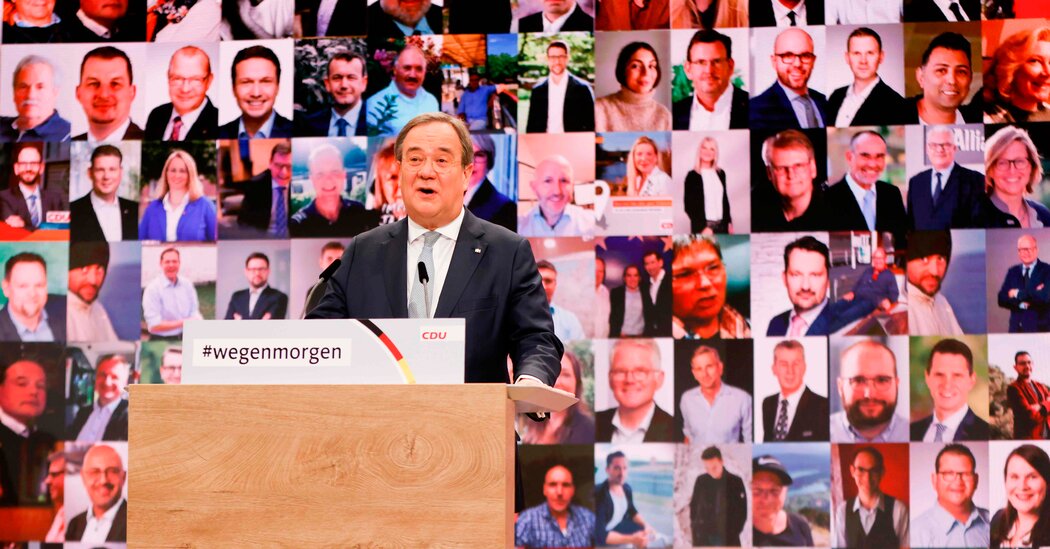 BERLIN — Germany took a first step into a new political era on Saturday, choosing the next leader of Angela Merkel’s conservative party ahead of fall elections that will decide who succeeds her as chancellor. In normal times, Armin Laschet, the longstanding Merkel ally who was elected to head her Christian Democratic Union, would almost […] 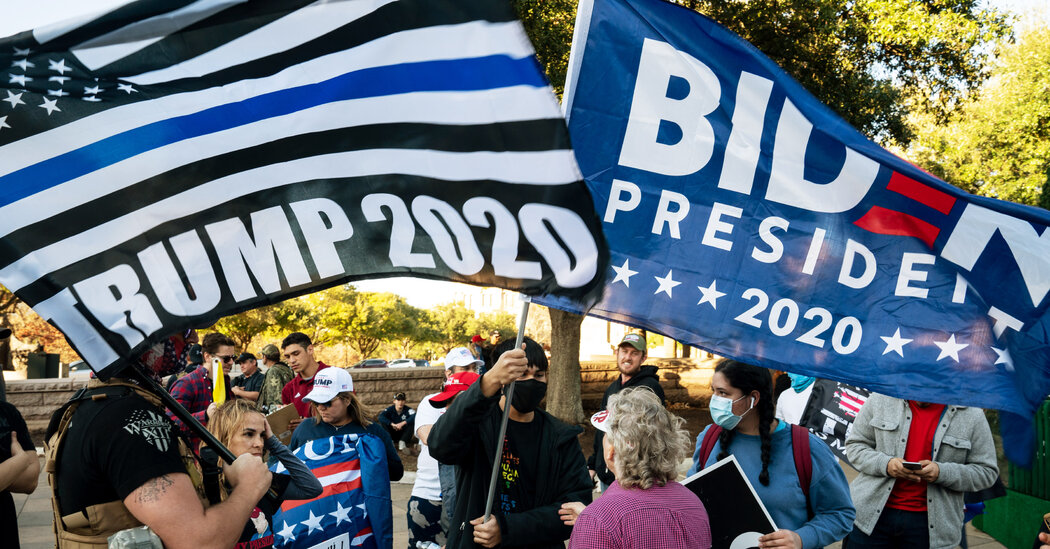 Throughout four years of scandals and investigations, President Trump has maintained an approval rating that rarely budged from a 10-point band between 35 and 45 percent. Nothing he could say, do or tweet appeared to dramatically change public opinion of him. But the events of Jan. 6 — when a violent mob of Trump supporters […]

WASHINGTON: Outgoing US Vice President Mike Pence has called his soon-to-be successor Kamala Harris to congratulate her and offer his full co-operation in the transition of power, according to multiple media reports said. However, there has been no communication between outgoing President Donald Trump and president-elect Joe Biden, which is unprecedented in recent memory. “Vice […] 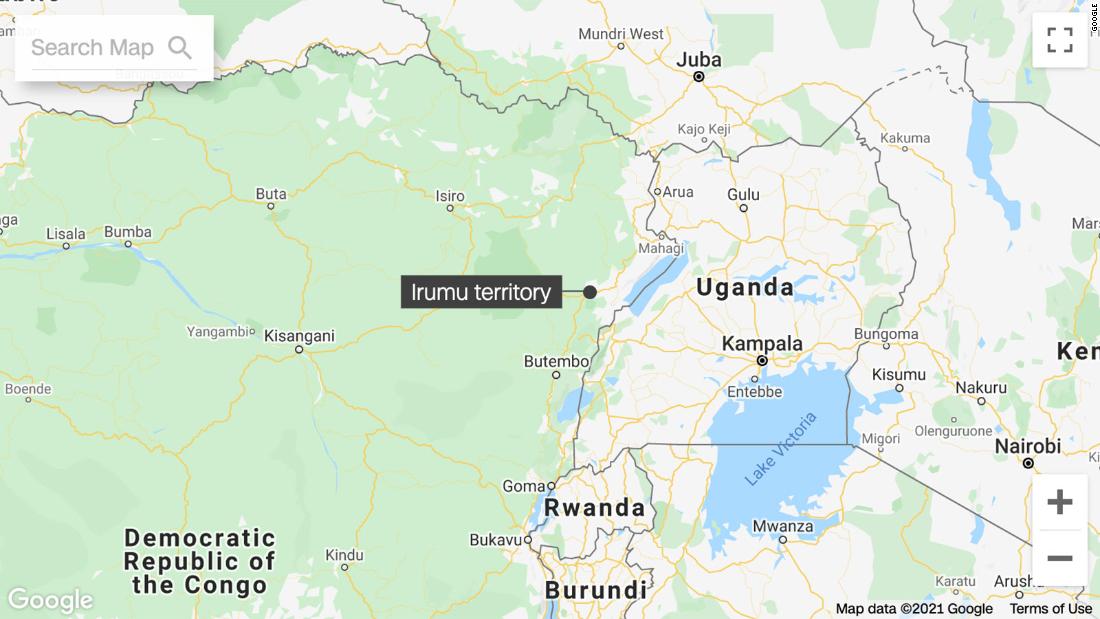 An armed group shot civilians and decapitated others with machetes in Ambedi, a village in Irumu territory in Ituri province, said Christophe Munyanderu, regional coordinator for the NGO Convention pour le respect de droit de l’homme, or Convention for the Respect of Human Rights. A spokesman for the Armed Forces of the DRC in Ituri […]